In the 1970s David Toop became preoccupied with the possibility that music was no longer bounded by formalities of audience: the clapping, the booing, the short attention span, the demand for instant gratification. Considering sound and listening as foundational practices in themselves leads music into a thrilling new territory: stretched time, wilderness, video monitors, singing sculptures, weather, meditations, vibration and the interior resonance of objects, interspecies communications, instructional texts, silent actions, and performance art.

Toop sought to document the originality and unfamiliarity of this work from his perspective as a practitioner and writer. The challenge was to do so without being drawn back into the domain of music while still acknowledging the vitality and hybridity of twentieth-century musics as they moved toward art galleries, museums, and site-specificity. Toop focused on practitioners, whose stories are as compelling as the theoretical and abstract implications of their works.

Inflamed Invisible collects more than four decades of David Toop's essays, reviews, interviews, and experimental texts, drawing us into the company of artists and their concerns, not forgetting the quieter, unsung voices. The volume is an offering, an exploration of strata of sound that are the crossing points of sensory, intellectual, and philosophical preoccupations, layers through which objects, thoughts and air itself come alive as the inflamed invisible. [publisher's note] 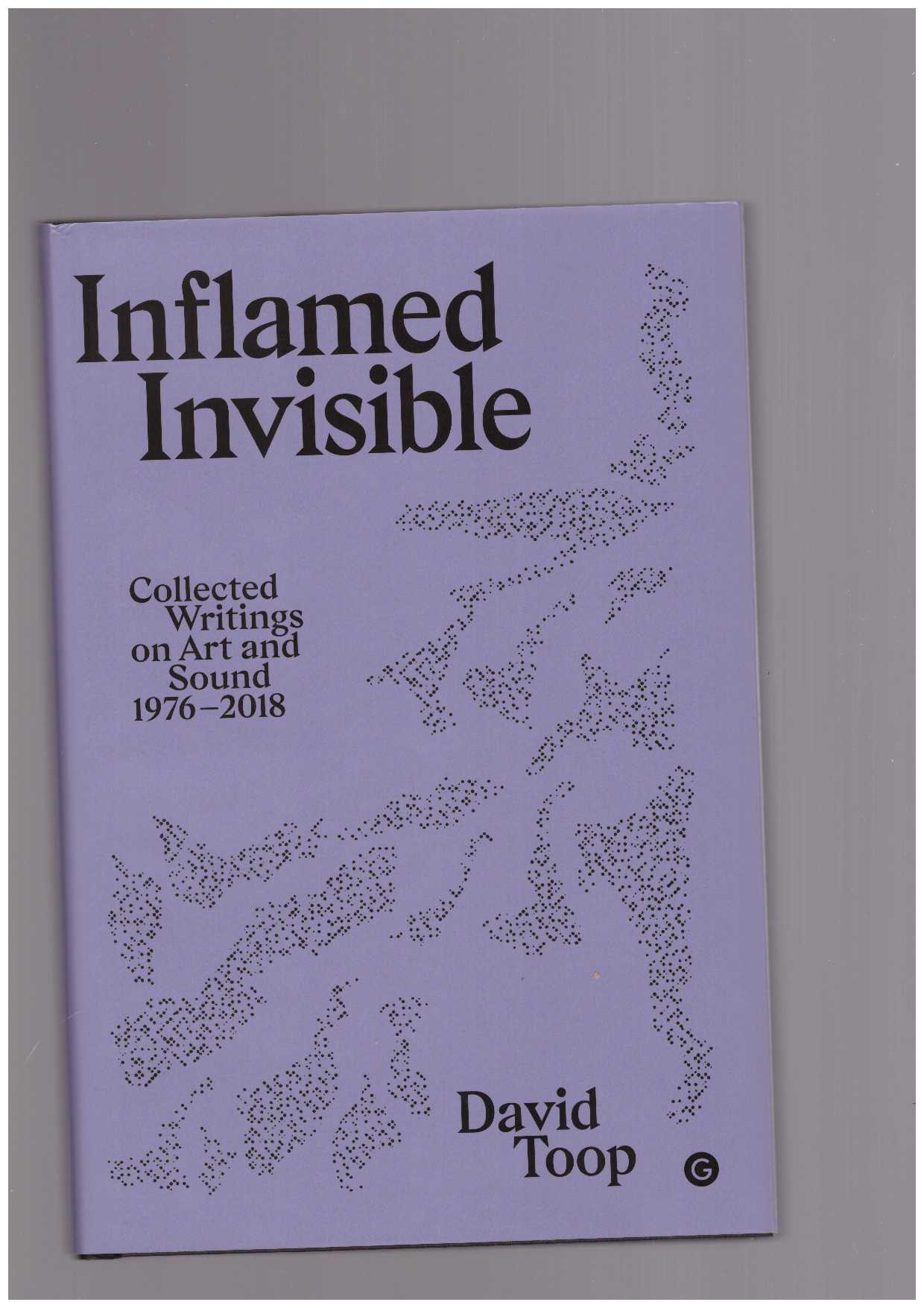