This collection is Jonas Mekas’s key literary work. The first volume of this magnum opus, covering the period from 1950-69, appears posthumously one year after his death. It stands on an equal footing with his cinematic oeuvre, which he initially developed together with his brother Adolfas after their arrival in New York. In 1954, the two brothers founded Film Culture magazine, and in 1958 Jonas began writing a weekly column for The Village Voice. It was in this period that his writing, films, and unflagging commitment to art began to establish him as a pioneer of American avant-garde cinema and the barometer of the New York art scene. [publisher's note] 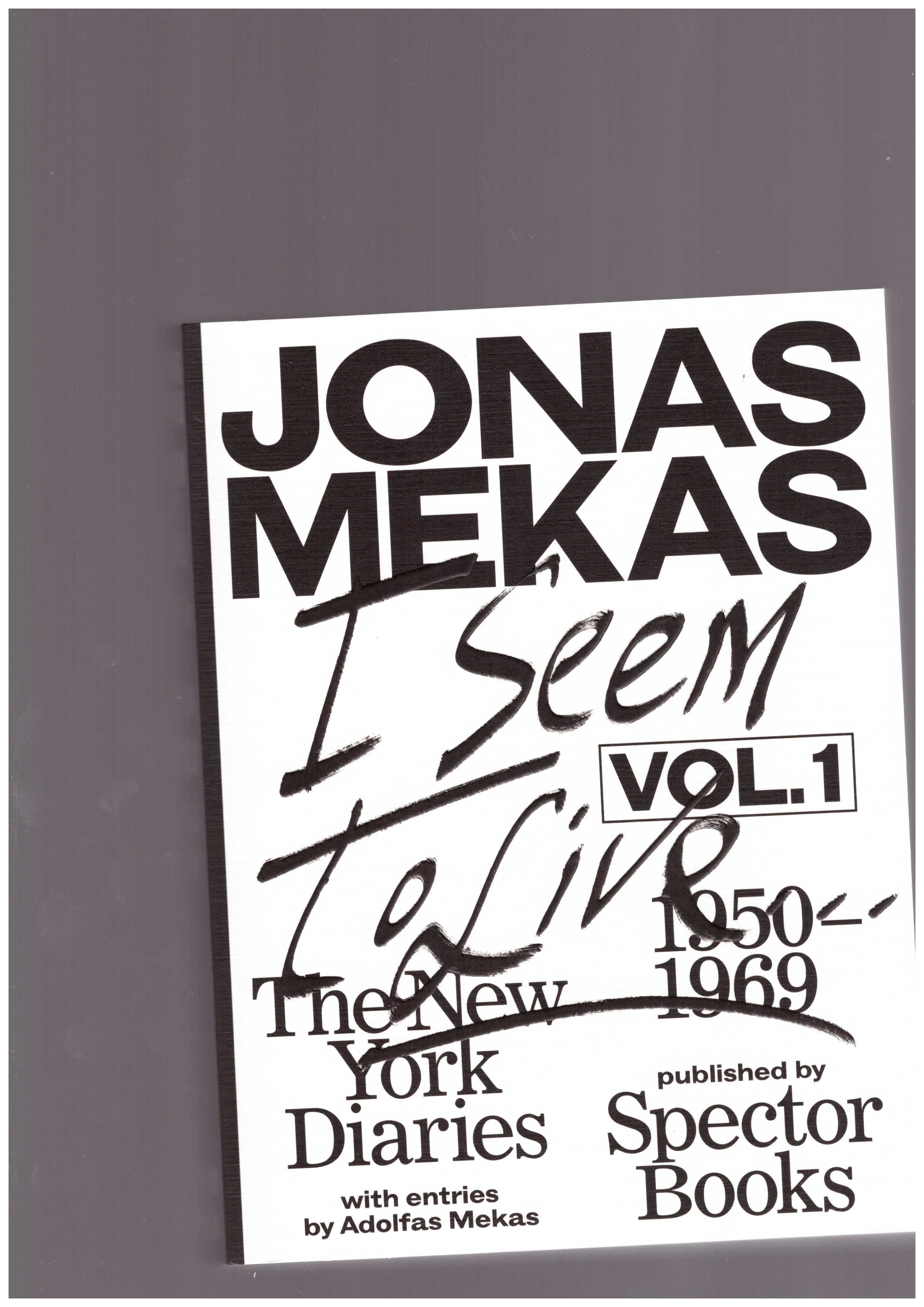