This is the second issue of Hot Potato, a newspaper created for you. Over the past nine months, Naoise Farrell has assisted approximately 60 creatives and writers who have curated the 52 pages in this publication. Following on from ‘the first one’, each team has been given a news topic to respond to.

The typefaces, masthead, layout and anything to do with the role ‘Graphic Designer’ was produced by Shauna Buckley, whose design was initially influenced by fleeting newspaper ‘Strumpet’, which existed in the early 80’s in North Dublin, Ireland. The guest photo editor is Sophie Gladstone. [publisher's note] 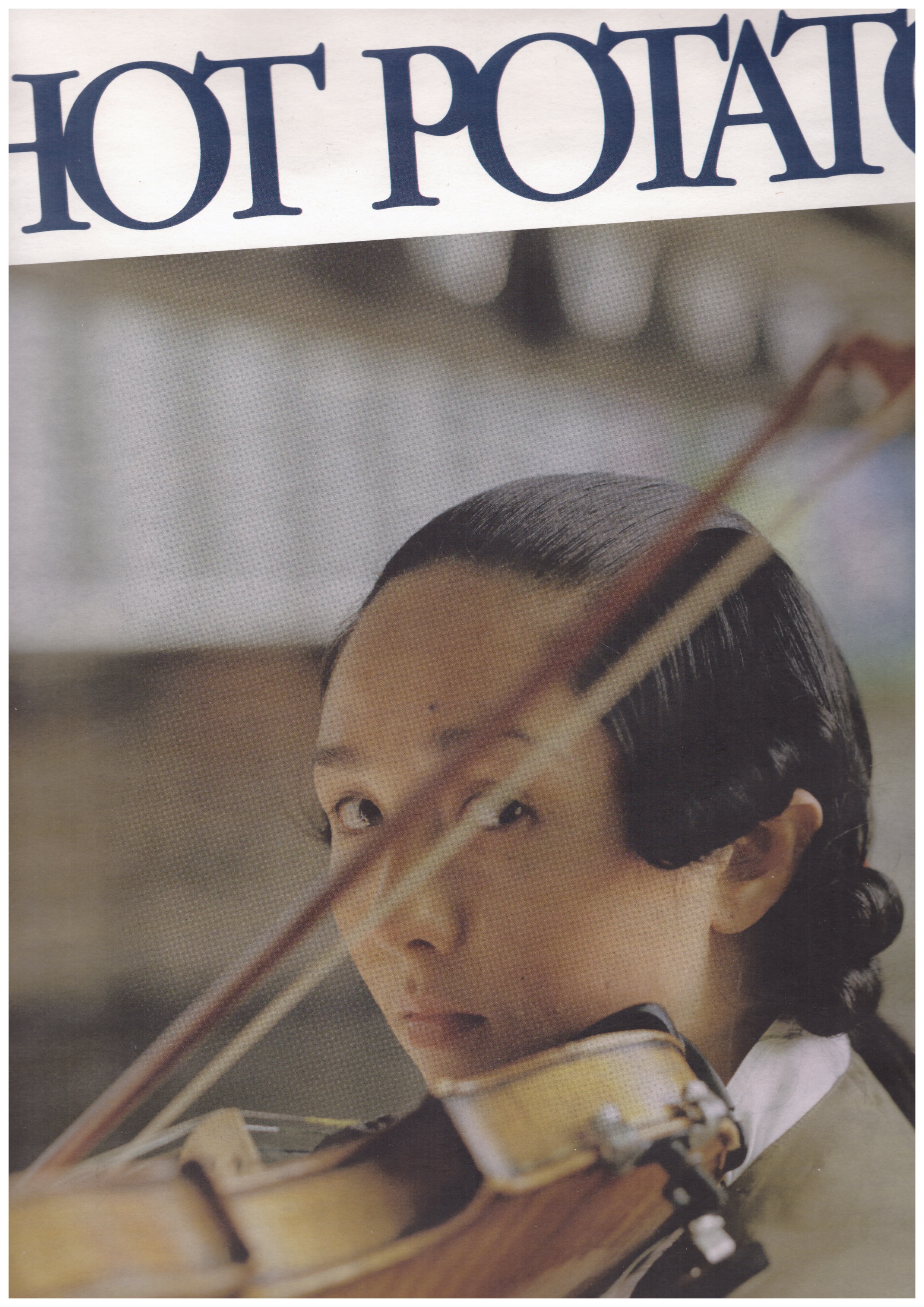