Today, the art world is not dominated by a small group of insiders. According to Graw, the art economy has been transformed from a retail business into an industry that produces visuality and meaning. This book questions the assumption of a dichotomy between art and the market, as well as the notion that market value is equal to artistic value. While examining the intrinsic connection between artistic production and its market conditions, Graw also insists that art is a commodity unlike any other. High Price claims that art and the market have to escape each other precisely because they are so deeply entangled.

This book provides numerous examples to support the first claim of a massive growth in the defining role of the market and its players during the art boom, who also increasingly have a say in establishing artistic value. There is indeed much to suggest that in recent years, whether or not an artwork was considered relevant in artistic terms depended to a greater extent on its market value. But this market value still depends on a “symbolic value” for its ultimate legitimacy. Without symbolic value, no market value—this is the book’s second claim. For if it is true that society has been changing since the 1970s from industrial capitalism into what Antonio Negri has called “cognitive capitalism,” then under such conditions, increased importance would once more be accorded to the symbolic meaning of an artwork. The art world is by definition a knowledge society, even if the spell of commercial success has long held sway over it. [publisher's note] 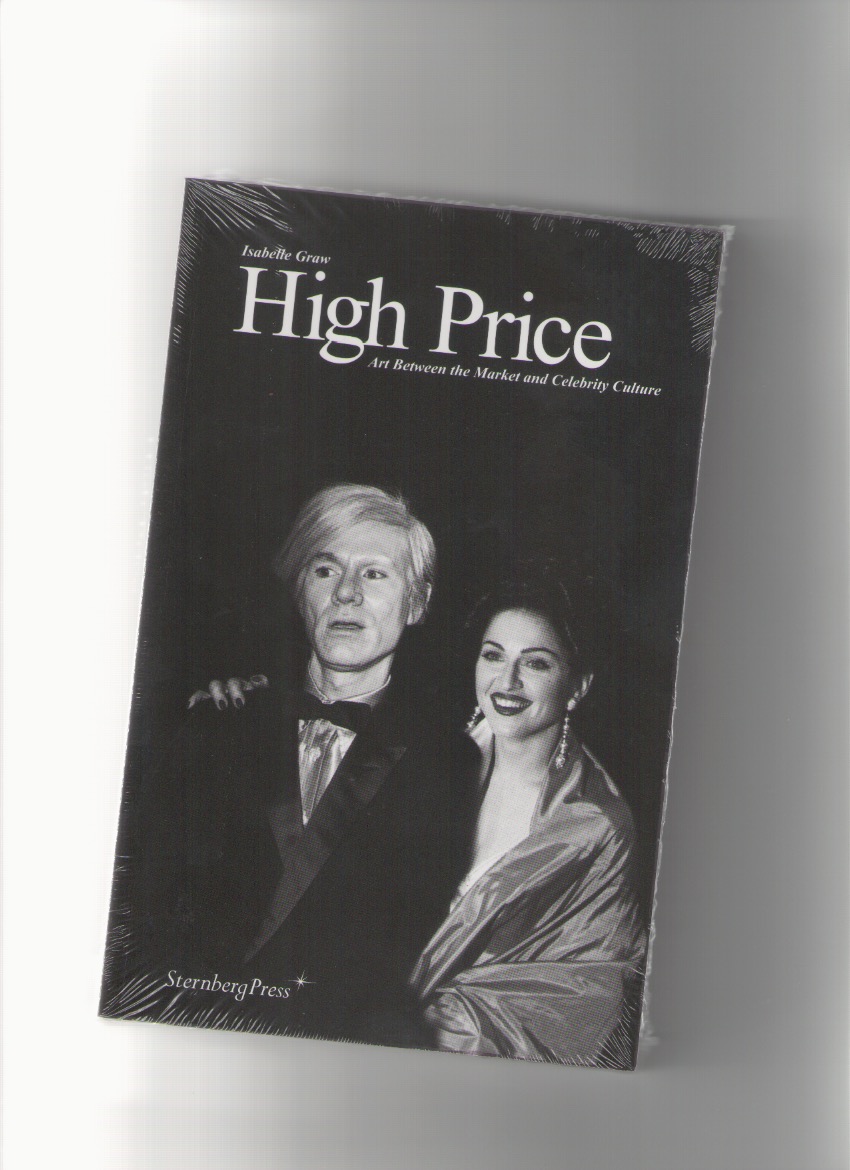