If European modernism was premised on the new—on surpassing the past, often by assigning it to the “traditional” societies of the Global South—global contemporary art reanimates the past as a resource for the present. In this account of what globalization means for contemporary art, David Joselit argues that the creative use of tradition by artists from around the world serves as a means of combatting modern art's legacy of Eurocentrism. Modernism claimed to live in the future and relegated the rest of the world to the past. Global contemporary art shatters this myth by reactivating various forms of heritage—from literati ink painting in China to Aboriginal painting in Australia—in order to propose new and different futures. Joselit analyzes not only how heritage becomes contemporary through the practice of individual artists but also how a cultural infrastructure of museums, biennials, and art fairs worldwide has emerged as a means of generating economic value, attracting capital and tourist dollars.

Joselit traces three distinct forms of modernism that developed outside the West, in opposition to Euro-American modernism: postcolonial, socialist realism, and the underground. He argues that these modern genealogies are synchronized with one another and with Western modernism to produce global contemporary art. Joselit discusses curation and what he terms “the curatorial episteme,” which, through its acts of framing or curating, can become a means of recalibrating hierarchies of knowledge—and can contribute to the dual projects of decolonization and deimperialization. [publisher's note] 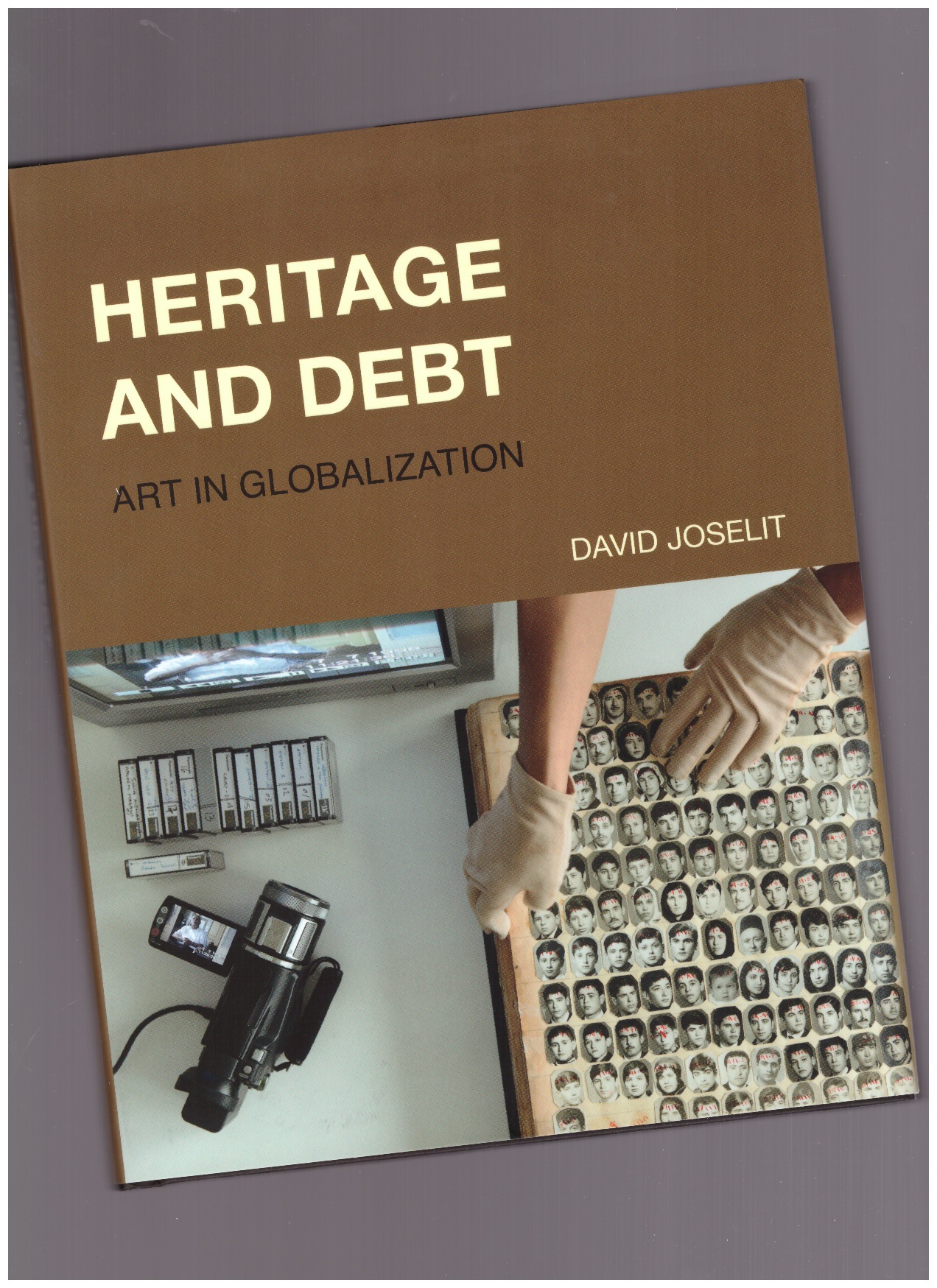