HAMMER, Barbara
Hammer! Making Movies out of Sex and Life

''A lesbian film artist birthes herself. There are no examples of lesbian filmmakers who identify themselves as lesbians in the past. he absence of visual mothers for the moving-image maker presents a particular vacuum and accounts for some of the aesthetics of a lesbian filmmaker whose life and work I could study, I study my own life, and by doing so make work that attempts to partly fill the dearth of lesbian herstory for lesbians of the twenty-first century.

I will describe my lesbian aesthetics through a chronological reference to eight films I have made during the years 1974 to 1979. Each film focuses on a different aspect of lesbian filmmaking: the sensual and the sexual, the sense of otherness and outsider, the turning from into feeling, the return to the mother, the understanding through experiencing of relationship, and lesbian space, the reincorporation of pre-lesbian as well as present autobiographical herstory, and the importance of the creative process and community support.

[from the essay: Lesbian Filmmaking: Self-Birthing] 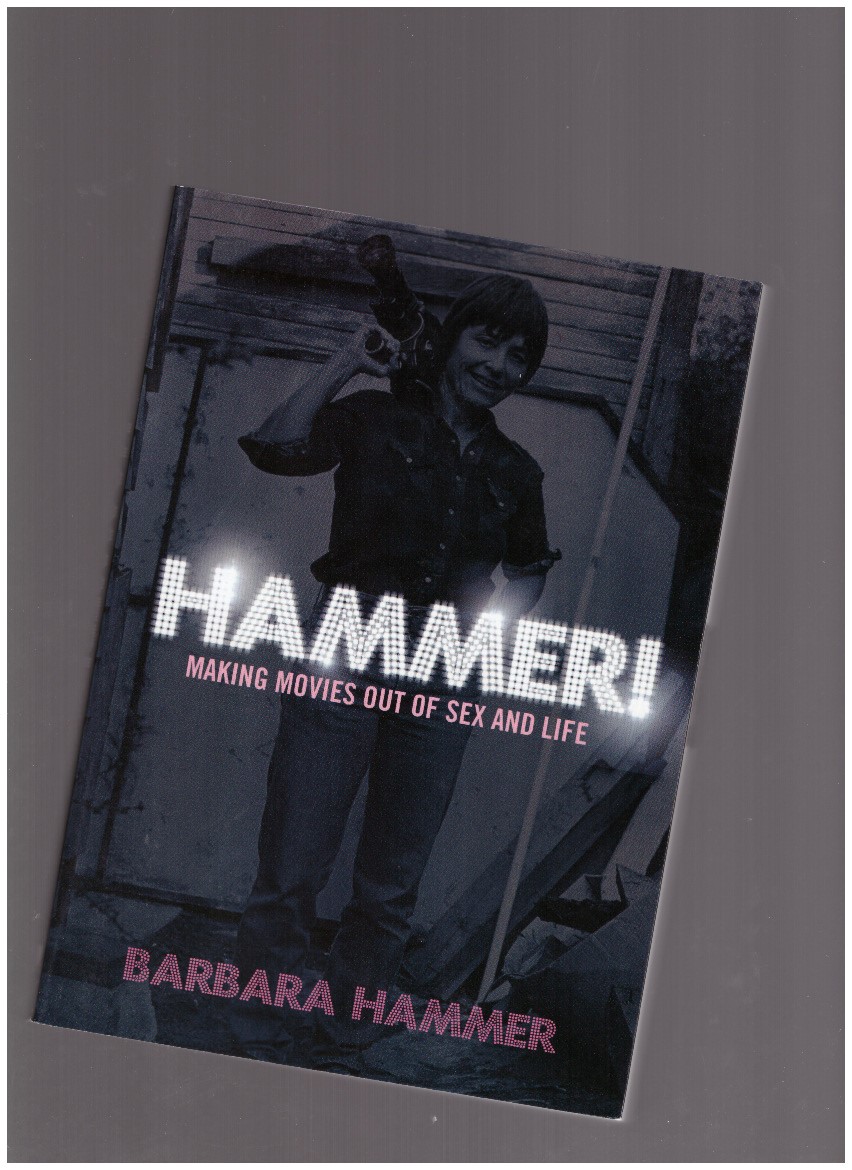