The publication brings together extensive material from Hamlet, mise-en-scène presented at Portikus, along with recently restored as well as never-published stills, drawings, and writings by American filmmaker and artist Jack Smith, related to his film Hamlet in the Rented World (A Fragment) (1970–73).

Hamlet, mise-en-scène, directed by Mark von Schlegell, was an adaptation that retold Shakespeare’s most abused tragedy while channeling the ghost of Jack Smith. The two-night rendition of Hamlet was performed by members of Städelschule’s Pure Fiction seminar, presented here alongside a rare selection of works by Smith, both from private collections and from the Jack Smith Archive. 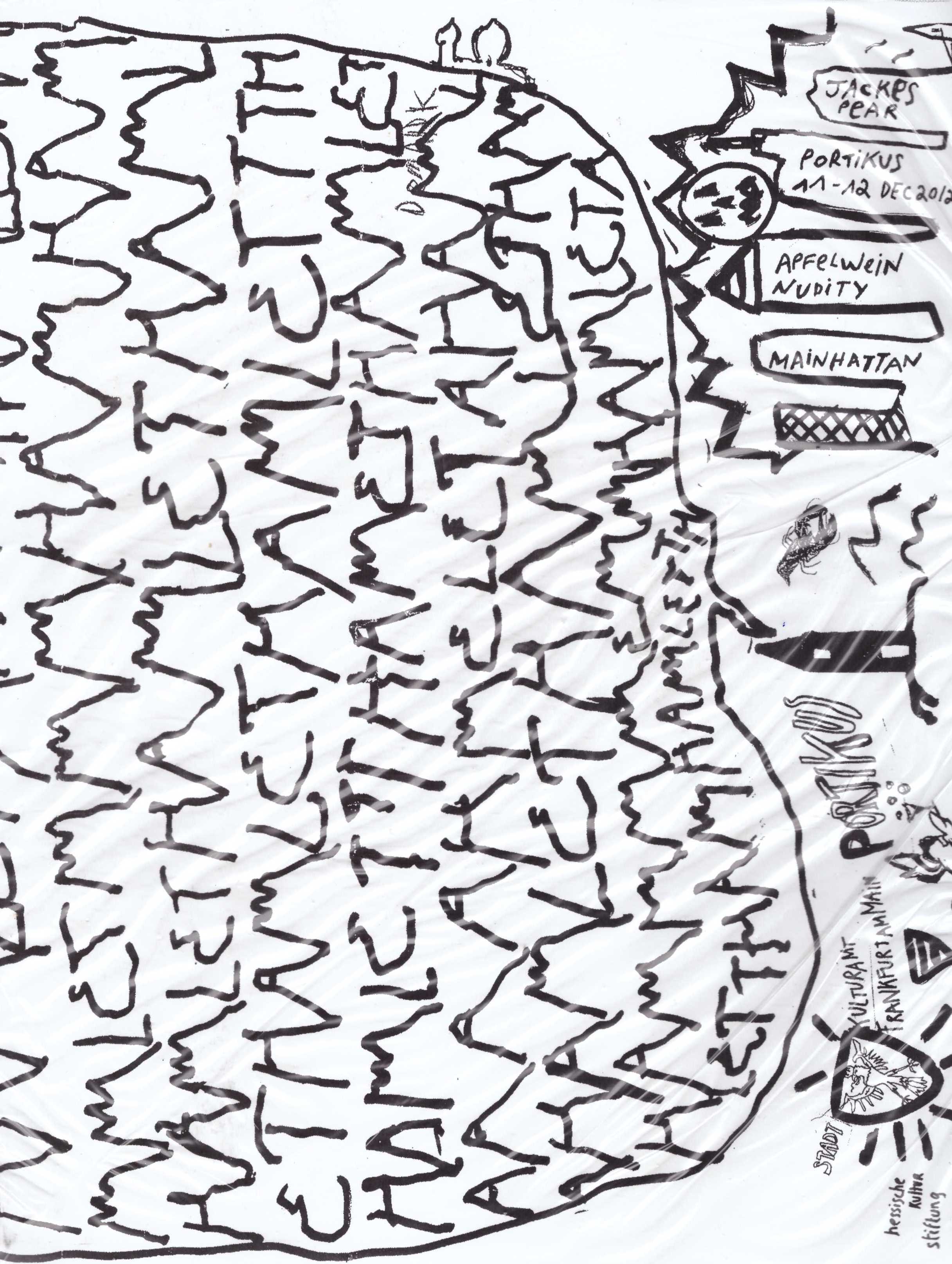