An unpublished talk by Harun Farocki in 1987 at the event "Movies that Think in Images" at the Academy of the Arts, West Berlin. The typescript was found among Farocki's papers after his death. 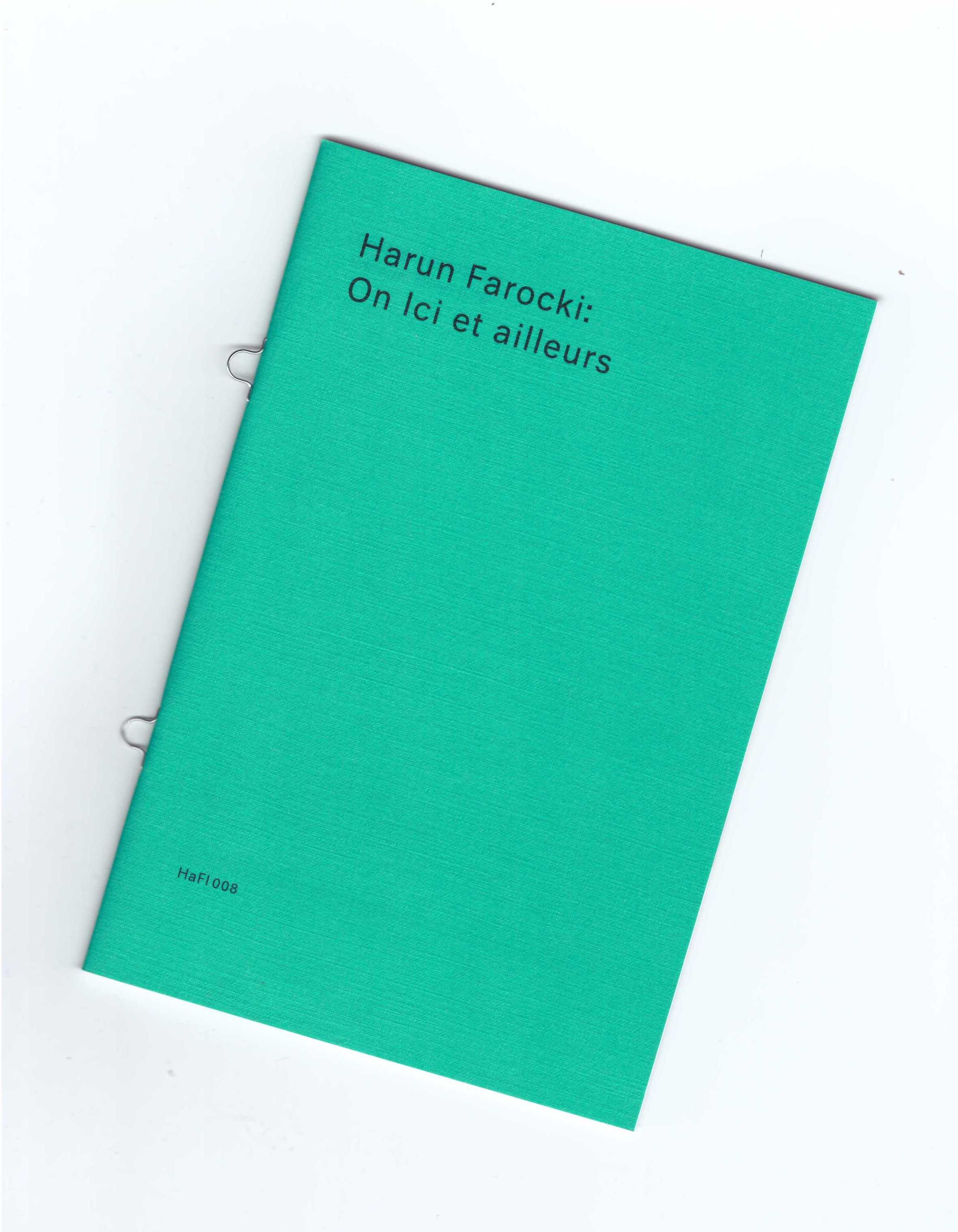