Golden Streams: Artists' Collaboration and Exchange in the 1970s was originally an exhibition in the Blackwood Gallery in 2002, Toronto. 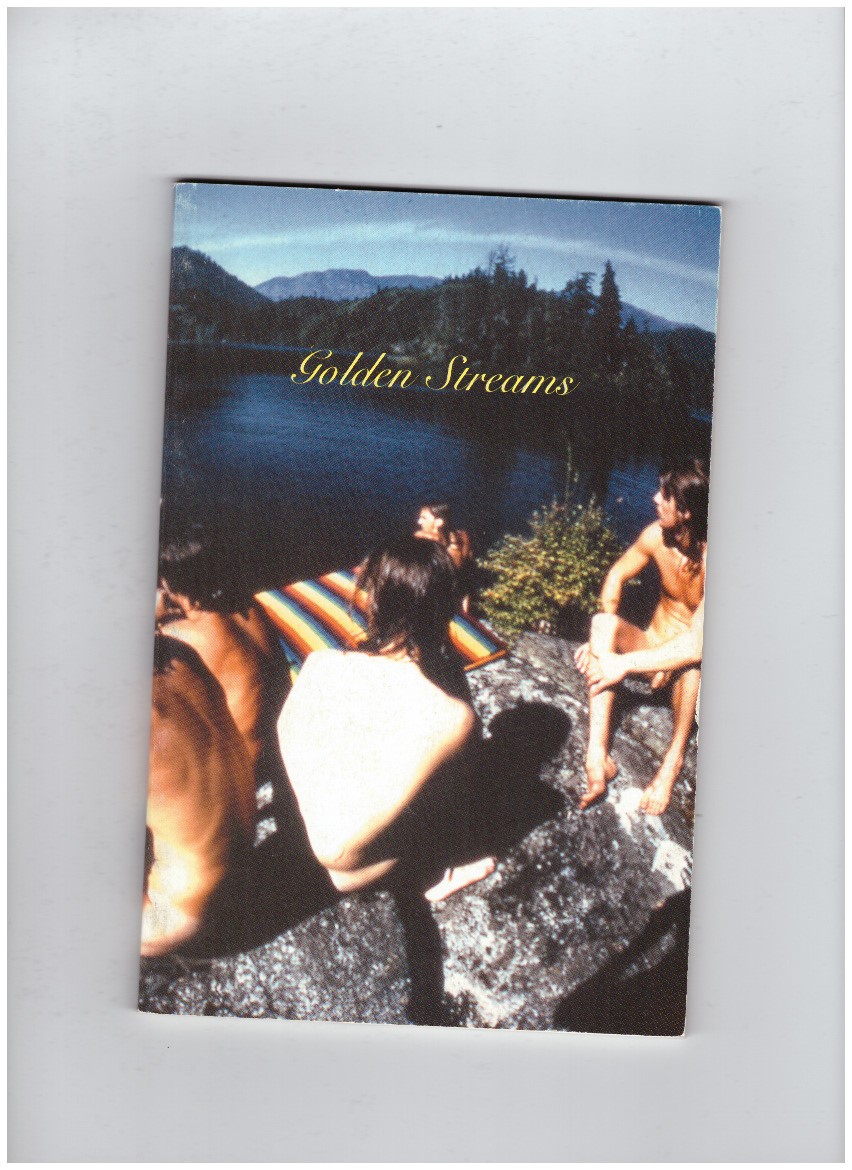