Siegfried Kracauer! One of the most exciting and challenging cultural critics and writers of the Weimar Republic, whose essays and reviews have some of the qualities of Walter Benjamin’s texts when it comes to examine art and culture’s intertwinements with social emotions, political forms, and history… You see what I mean. Don’t you?

Kracauer started to work on his novel Georg in 1928, and completed it in 1940—while in exile in France, on his way to the USA, where he would write well-known essays on film history such as From Caligari to Hitler. A portrait of the troubled years of the Weimar Republic through the eyes of a young reporter who is looking for something to believe in, one may dare to describe Georg as “brisky cinematic.” 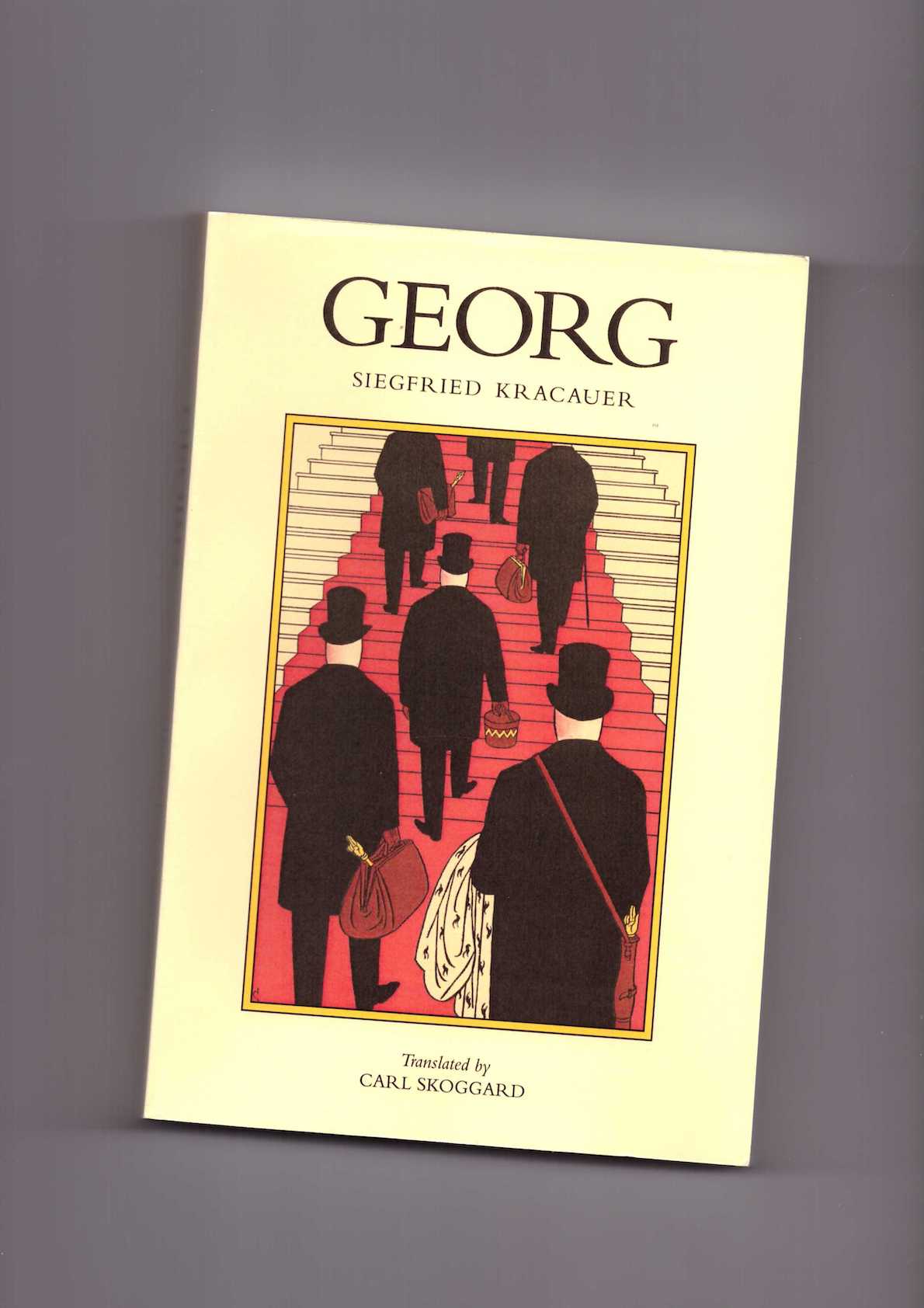