The American artist Ericka Beckman’s films and videos focus on games and sport competitions and their rules and structures, featuring the underlying playing fields as an allegory for the development and maintenance of socio-cultural norms. In her exhibition Game Mechanics, Beckman presents the film installation You the Better (1983/2015) and her most recent film Tension Building (2016) as well as drawings.

You the Better is one of Beckman’s early films, which are generally structured like games, developing their narrative out of themes such as accumulation, competition, and the organization of thoughts and memories by means of rules, symbols, and symbolic thinking. The film shows a team of uniformed players enacting the mechanics of a game of chance that generates points with the imperturbability of a machine. The protagonists, who cannot affect or predict its outcome, are not actors but act as players. They are spurred on by a song whose hysterical driving beat redoubles the implicit pressure to “perform,” in the economic and competitive sense of the word.

For the film installation in the last room of the Galerie, Beckman complements the projection with eight light boxes in the shape of a house, replicas of the original props that structure the gallery’s spatial depth and change colors in synch with the film’s rhythm. The motif of the house appears on several occasions in the film. At first it is a property unit in a subdivision, then it becomes part of the mechanics of the play and a target to hit and finally it functions as a scoreboard showing the accumulation of houses on one plot of land therefore not advancing the capitalistic motivation of the house. [Secession's exhibition text.] 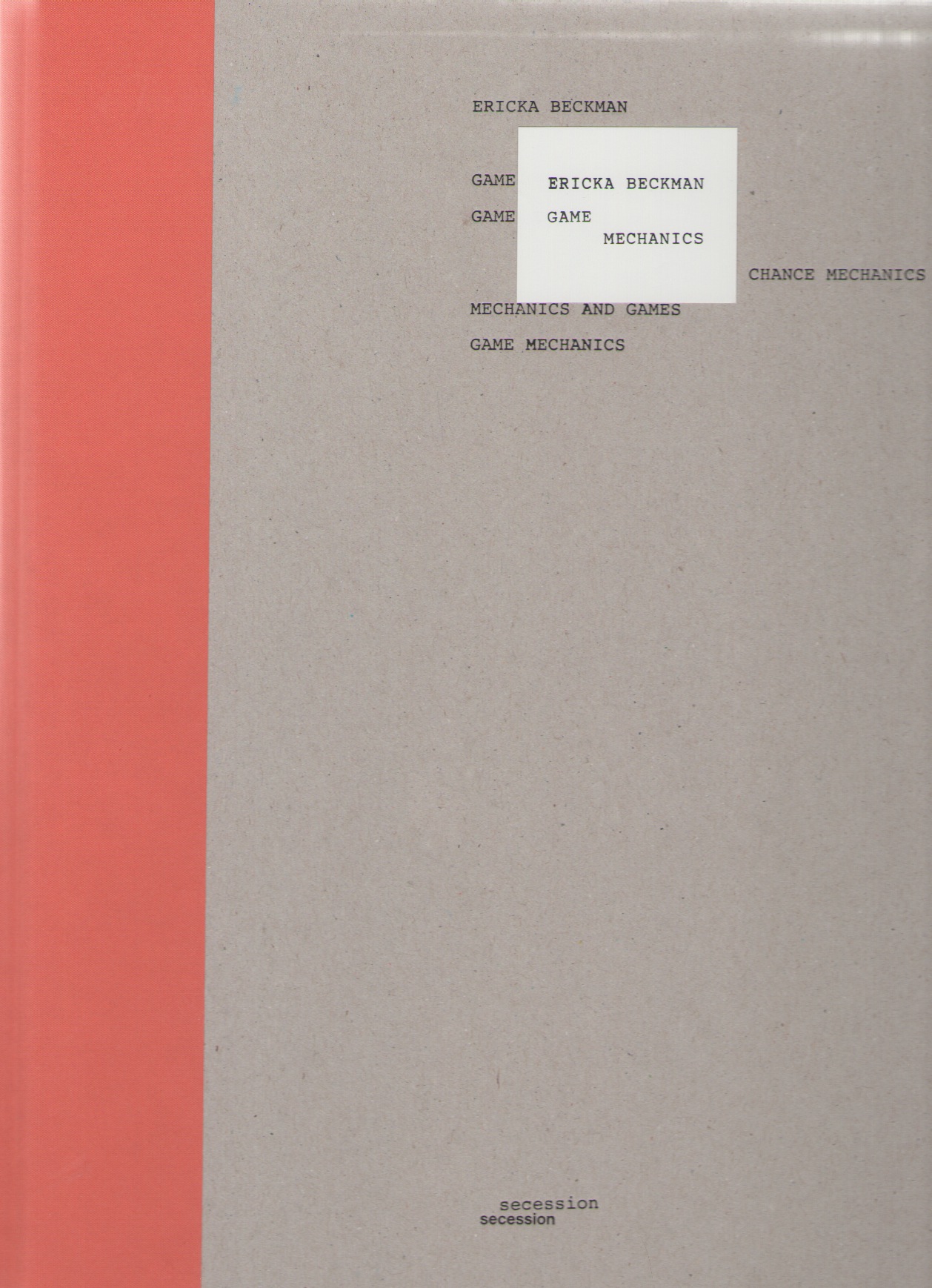