This book takes as its starting point the Agfacolor advertisement archive - several thousand 6×6 color negatives and photographs which were taken between 1952 and 1968. This archive provided Agfa with material for advertisements, brochures, exhibitions, and the magazine Agfa Photoblätter. After discovering this almost forgotten and uncatalogued archive at the Museum Ludwig, Tan became interested in the inherent paradox of its images: staged and idealized scenes of models posing for professional photographers, nonetheless intended to appear spontaneous and authentic, as if taken by amateurs. The Dutch word "gaaf" - an anagram, or reordering, of the letters in Agfa - means "neat" or "perfect." In this exhibition Fiona Tan focuses on the image and the role of women as portrayed in these photographs, drawing attention to the ideal as opposed to the reality of these formative decades in postwar Germany. 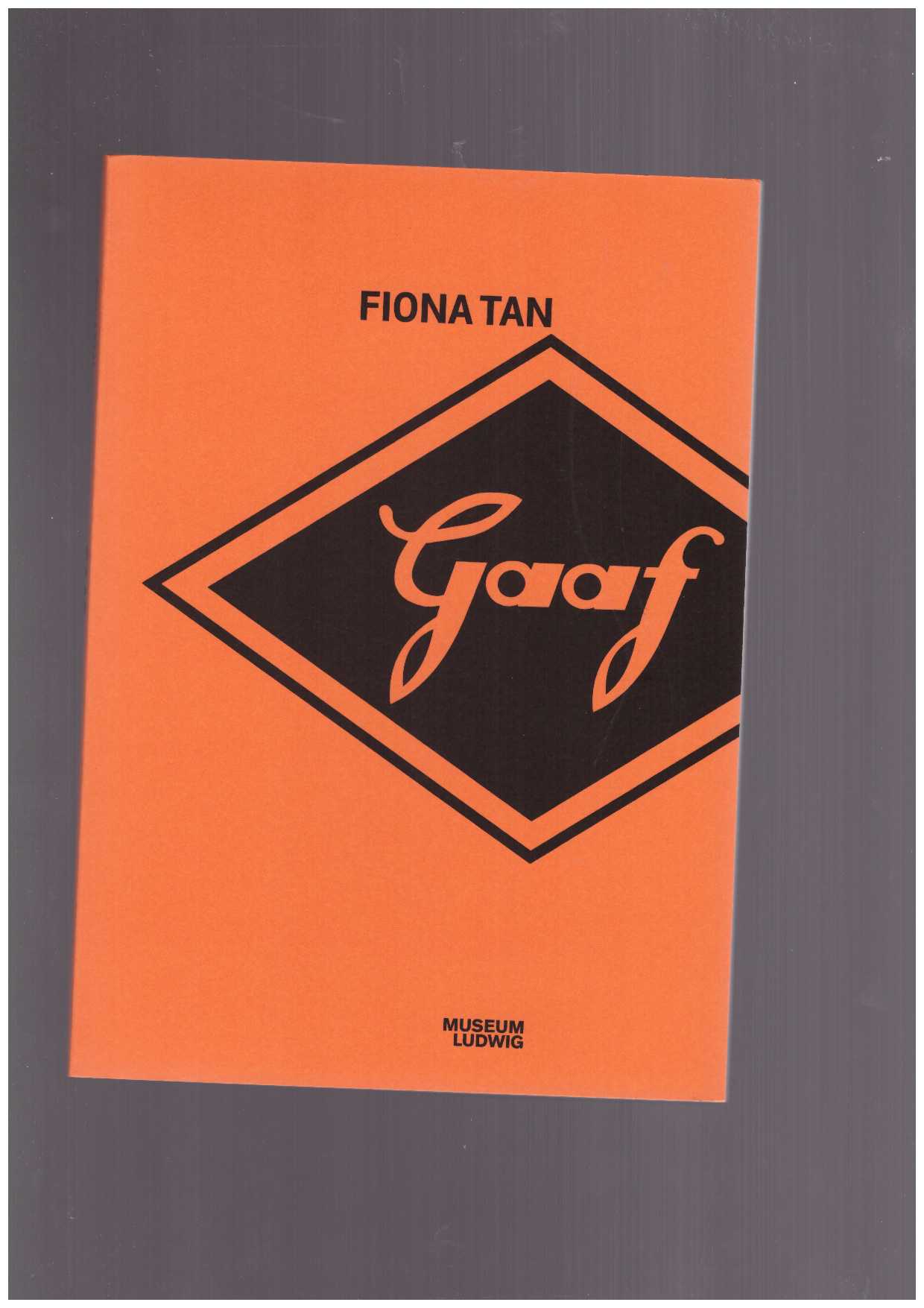