Polyfocal Allover accompanies the first institutional painting survey of Swiss artist Franz Gertsch (b. 1930, Mörigen) in the United States, at the Swiss Institute in NYC. The exhibition explored Gertsch’s decades-long commitment to capturing life in portraiture, primarily through photorealist paintings and woodcut prints.

Based on photographs Gertsch took of a group of young friends who had begun living in a commune in Lucerne after 1968, including celebrated artists Luciano Castelli and Urs Luthi, the paintings capture the subjects’ lively presence as social beings in formation, surrounded by a clutter of clothes, makeup and unwashed dinner plates. The extraordinarily rendered details illuminated by the stark light of a camera flash capture an interest in American counterculture, as well as a playfulness with codes of sexuality and gender.

Gertsch’s longstanding artistic interest in the mirror as a surface on which a myriad of such identities might be perceived is captured in a small collection of early works. In a number of early paintings, drawings and woodcut prints, including Spiegel (1961), and Mädchen vor dem Spiegel (1960), individuals are seen reflected in looking glasses and contemplating their reflections, pointing to a lifelong interest in capturing the nuances of the self. 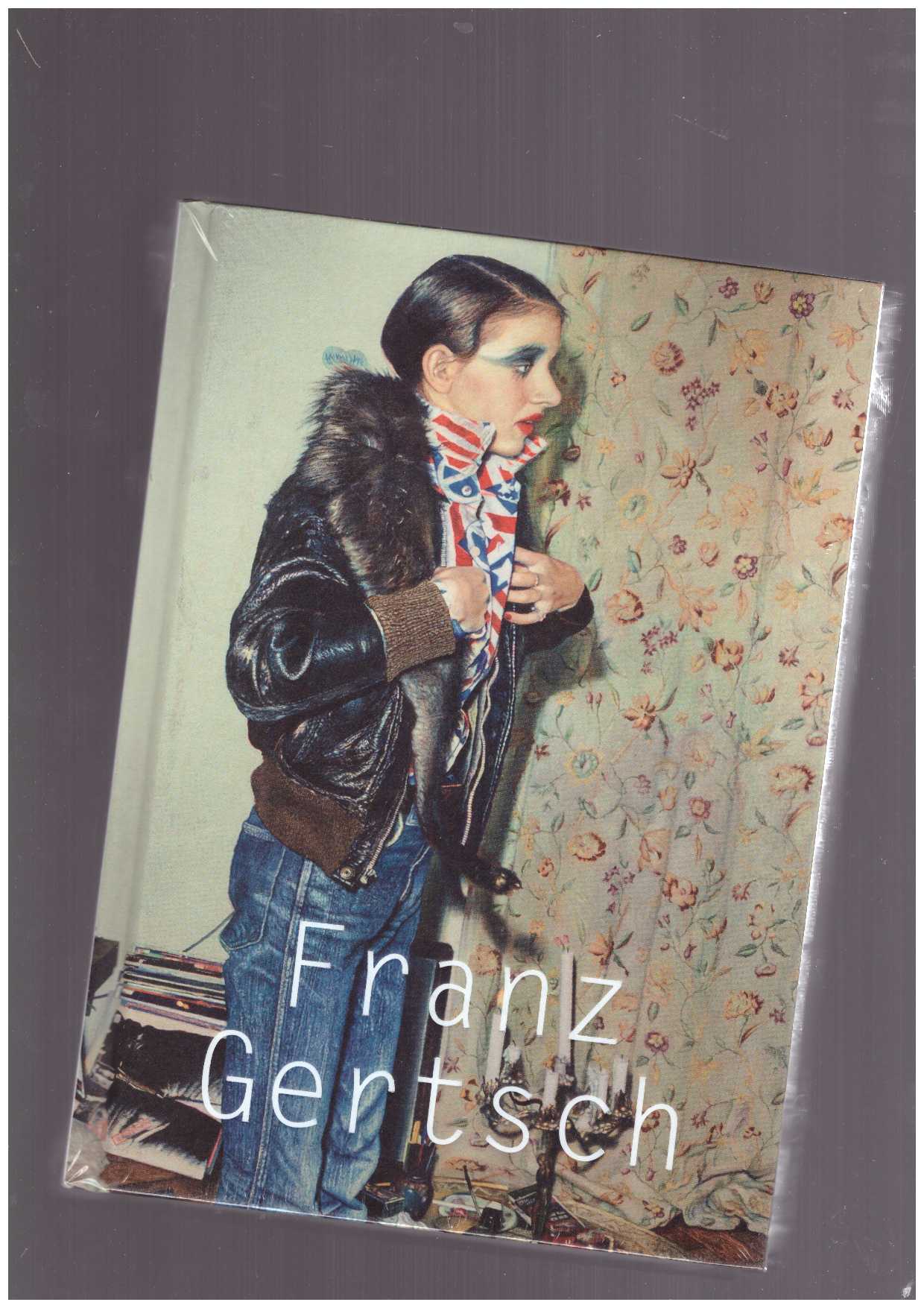