Writer and film-maker Laura Mulvey is credited for incorporating film theory, psychoanalysis and feminism. She came to prominence with her classic essay on the pleasures and displeasures of narrative cinema, "Visual Pleasure and Narrative Cinema". She went on to make her own avant-garde films, co-directed with Peter Wollen. Fetishism and Curiosity contains writings which range from analyses of Xala, Citizen Kane and Blue Velvet, to an extended engagement with the creations of Native American artist Jimmie Durham and Cindy Sherman. Essays explore the concept of fetishism as developed by Marx and Freud, and how it relates to the ways in which artistic texts work. Published as part of the BFI Silver series, this new edition features a new, specially commissioned introduction and stills from the films discussed. [from the publisher's note] 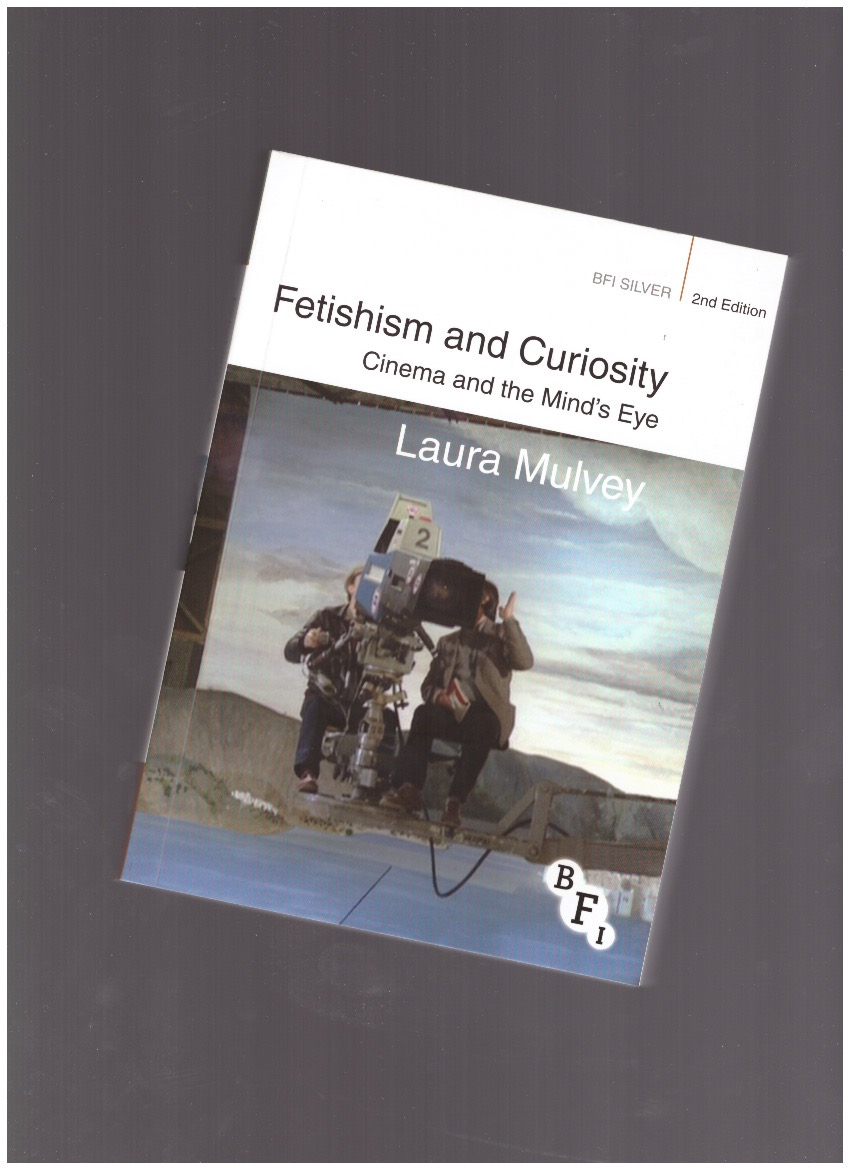