Book launch and performance with Will Holder and Scott Rogers, co-editor for this issue. ALPTRUTh: Techniques for Situational Awareness is a performance that examines the intricacies and intimacies of backcountry (off-piste) skiing.

WATCH OUT ! This event is hosted by TREIZE

F.R.DAVID is a typographical journal, dealing with the organisation of reading and writing in contemporary art practises. “Recognition” is the 14th issue, edited with Scott Rogers.

“Recognition” is concerned with bodies, ecology, empathy, gazing at the world, and reading (environments) from non-anthropocentric POVs—nonetheless described and written by humans. Animals, birds, and trees feature heavily.

Copernicus told us that the earth was not the center. Darwin told us that man is not the center. If we listened to the anthropologists we might hear them telling us, with appropriate indirectness, that the White West is not the center. The center of the world is a bluff on the Klamath River, a rock in Mecca, a hole in the ground in Greece, nowhere, its circumference everywhere. Perhaps the utopist should heed this unsettling news at last. Perhaps the utopist would do well to lose the plan, throw away the map, get off the motorcycle, put on a very strange-looking hat, bark sharply three times, and trot off looking thin, yellow, and dingy across the desert and up into the digger pines.

Ursula K. Le Guin, A Non-Euclidean View of California as a Cold Place to Be (1982) 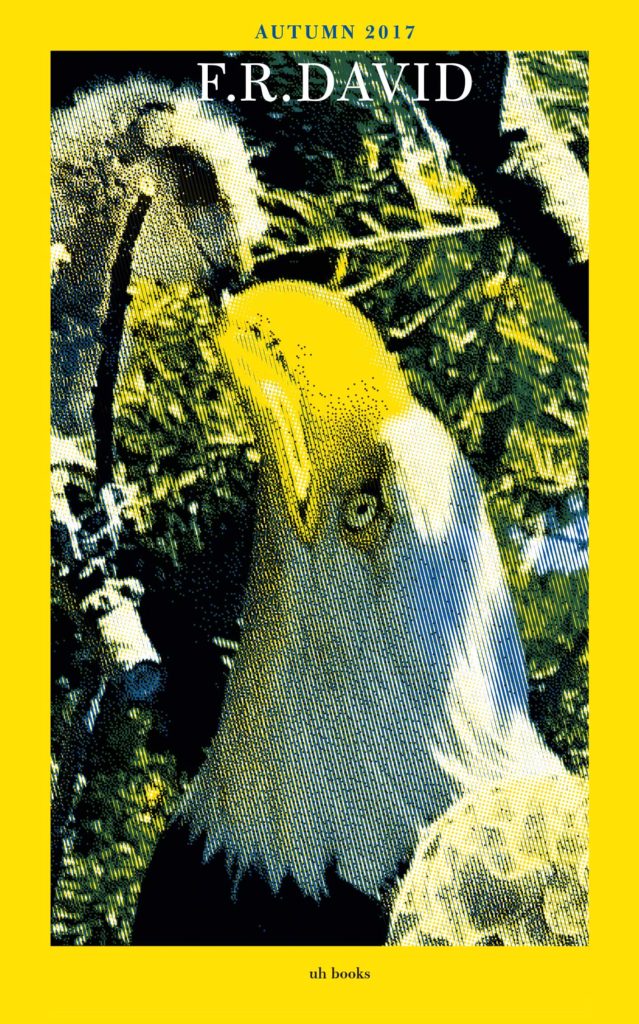 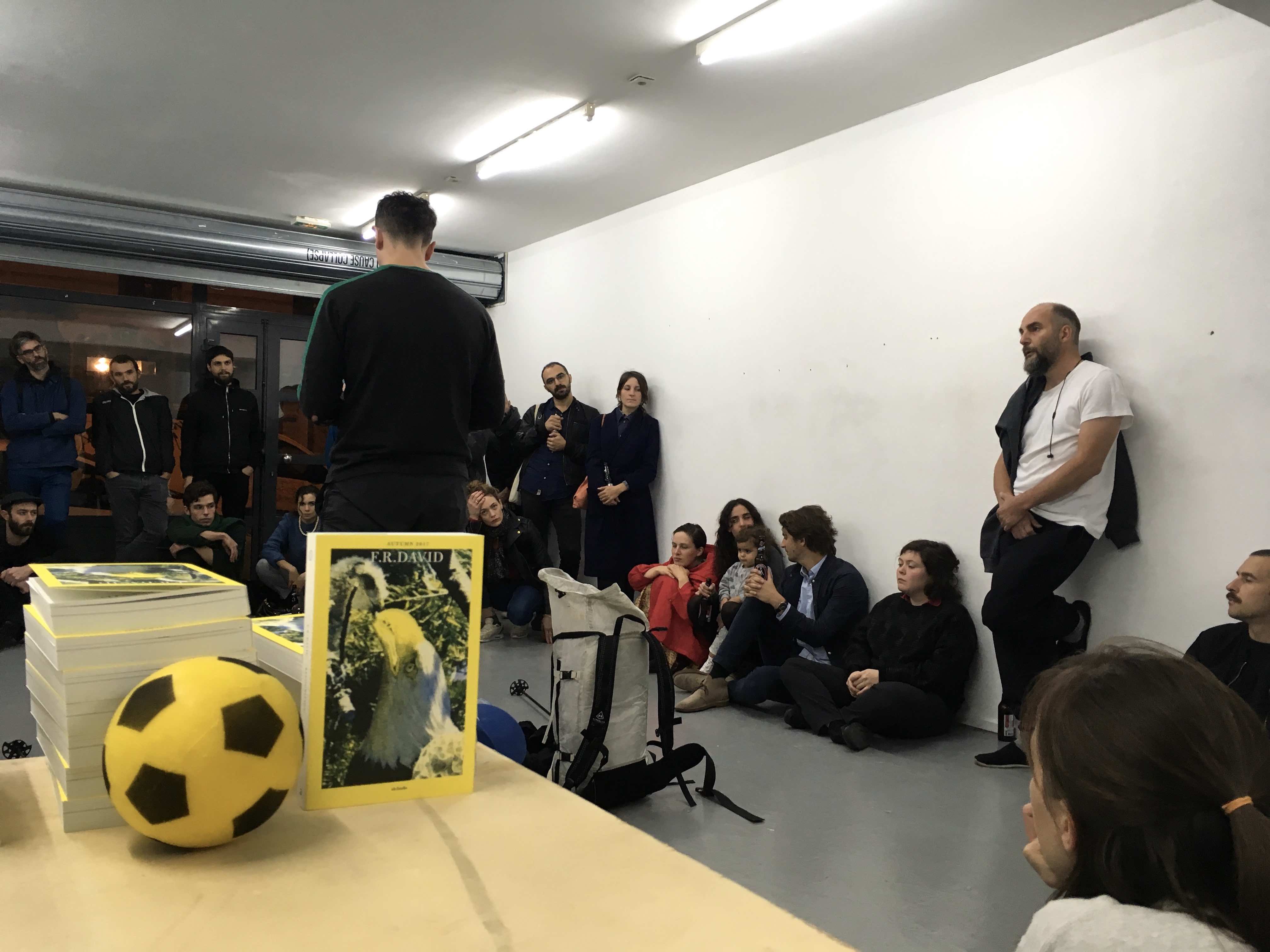 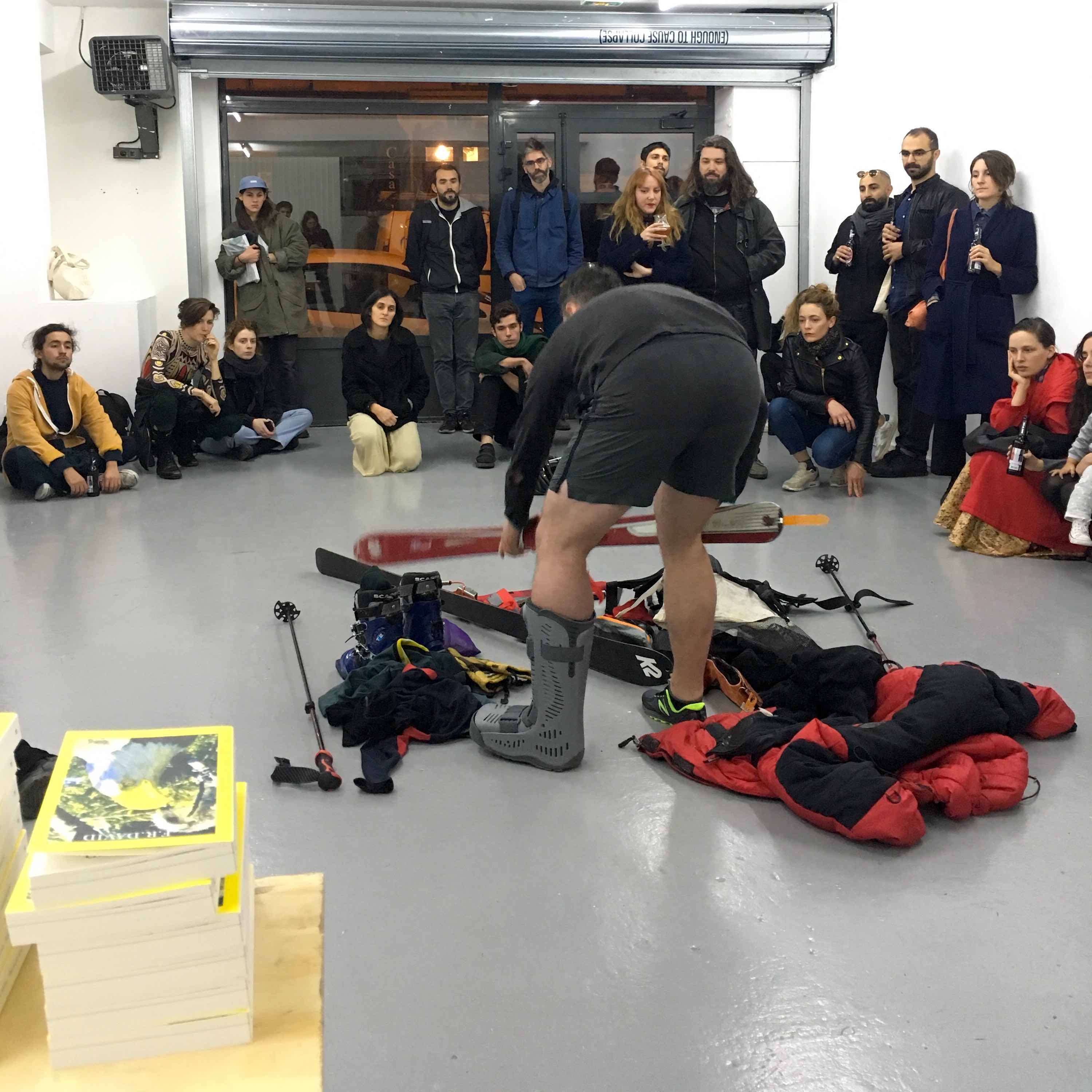 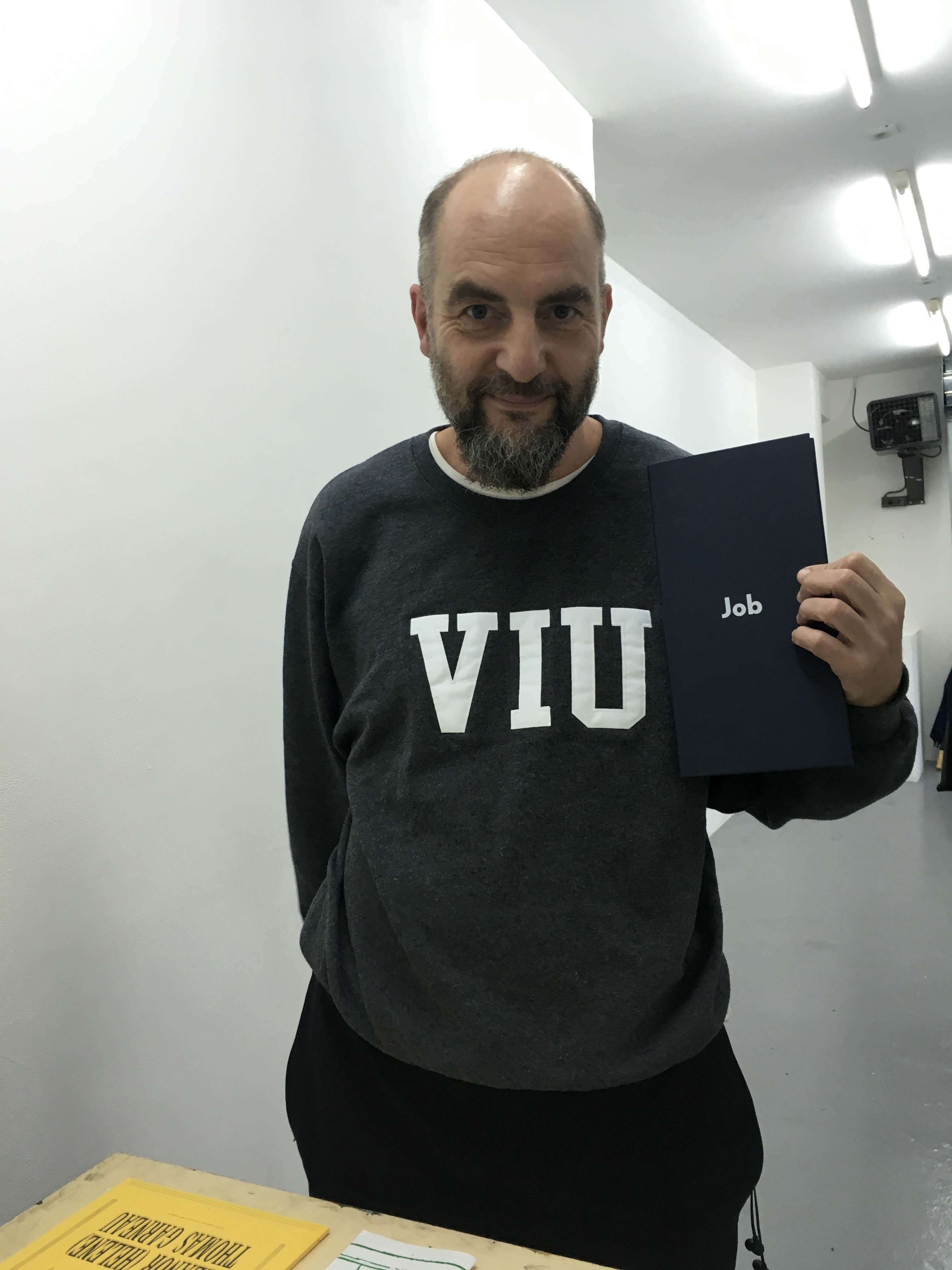