Everything I picture disappears is an artistic fanzine that is published every three months hosting a two-dimensional project specially designed for the issue; every issue is followed by an action in the real space.

In the first issue Myrto Tzima decided to combine 22 different perspectives of the typical greek family lunch, a special condition that is often defined by ambivalent feelings.

Myrto Tzima (b. Athens, 1990) is a photographer, graphic designer and visual artist based in Athens. Involved with film photography from a very young age, Myrto grew up recording daily life in Athens with a 35mm film camera. [publisher's note] 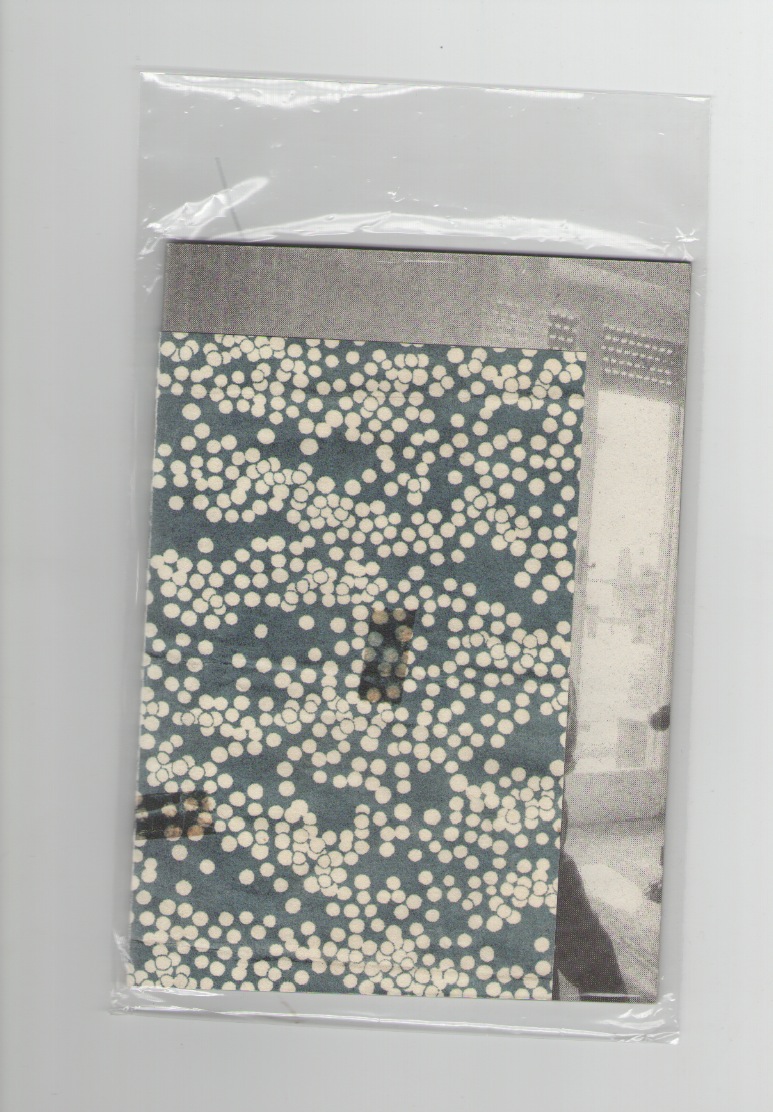