McGURL, Mark
Everything and Less

As the story goes, Jeff Bezos left a lucrative job to start something new in Seattle after being deeply affected by Kazuo Ishiguro’s Remains of the Day. If a novel gave us Amazon, what has Amazon meant for the novel? In Everything and Less, acclaimed critic Mark McGurl discovers a dynamic scene of cultural experimentation in literature. Its innovations have little to do with how the novel is written and more to do with how it’s distributed online. On the internet, all fiction becomes genre fiction, which is simply another way to predict customer satisfaction.

With an eye on the longer history of the novel, this witty, acerbic book tells a story that connects Henry James to E. L. James, and Faulkner and Hemingway to contemporary romance, science fiction and fantasy writers. Reclaiming several works of self-published fiction from the gutter of complete critical disregard, it stages a copernican revolution in how we understand the world of letters: it’s the stuff of high literature—Colson Whitehead, Don DeLillo, and Amitav Ghosh—that revolves around the star of countless unknown writers trying to forge a career by untraditional means, adult baby diaper lover erotica being just one fortuitous route. In opening the floodgates of popular literary expression as never before, the age of Amazon shows a democratic promise, as well as what it means when literary culture becomes corporate culture in the broadbest but also deepest and most troubling sense. [publisher's note] 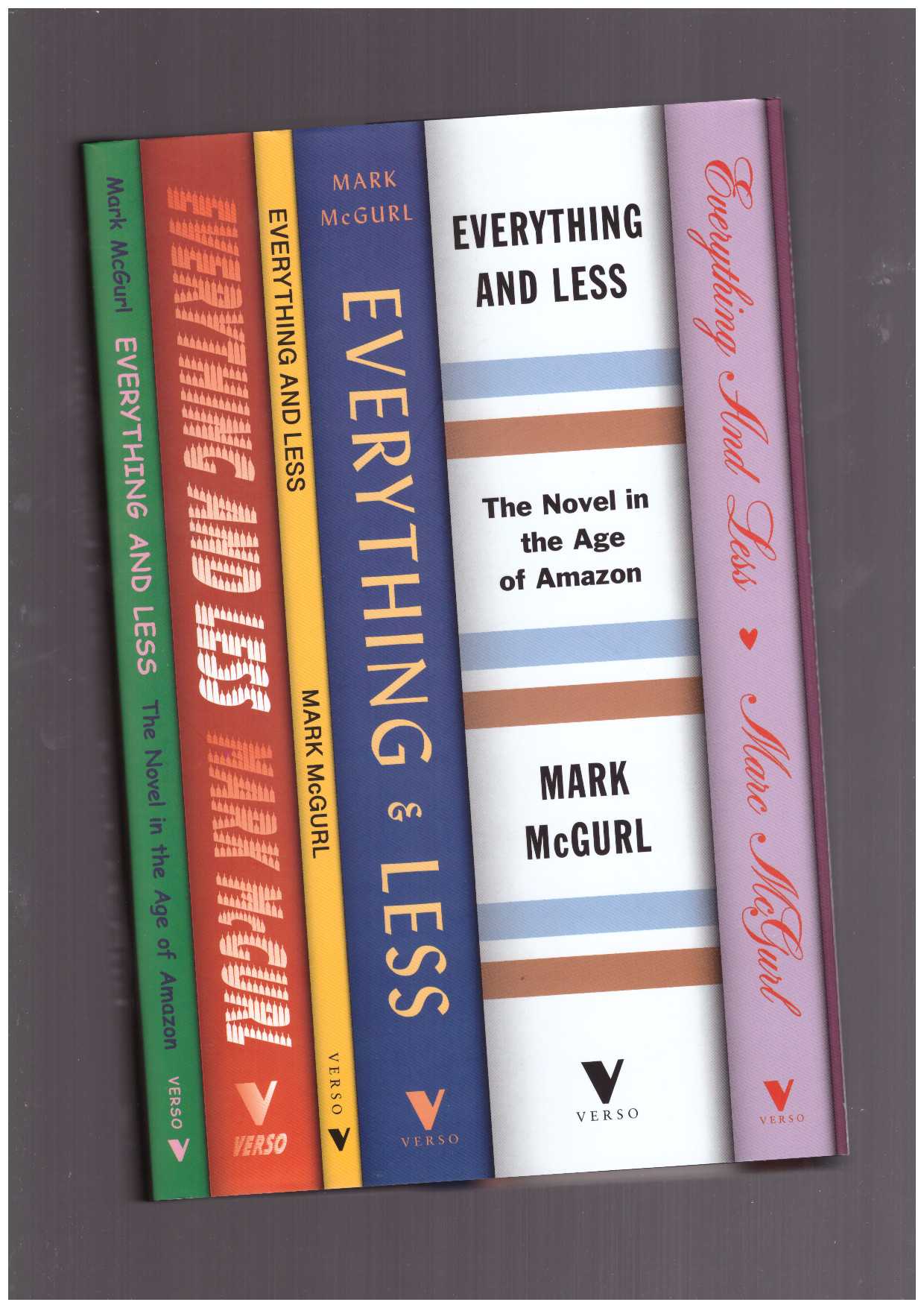