In 2012, Vickie Gendreau was diagnosed with a brain tumour and wrote a book narrating her own death. TESTAMENT (Book*hug, 2016) could have been Gendreau's first and only novel, but she kept writing, furiously, until the very end. Published posthumously after Gendreau's death in 2013 at age 24, DRAMA QUEENS continues her exploration of illness and death, but with even greater urgency and audacity. In her singular voice, Gendreau mixes genres and forms, moving from art installations to fantastical little films to poetry, returning again and again to a deeply raw and unflinching narrative of her increasingly difficult days. With rage, dark humour, and boundless spirit and imagination, the book records the daily life of a young woman living with a failing body, the end in sight, and still so much to say. [publisher's note] 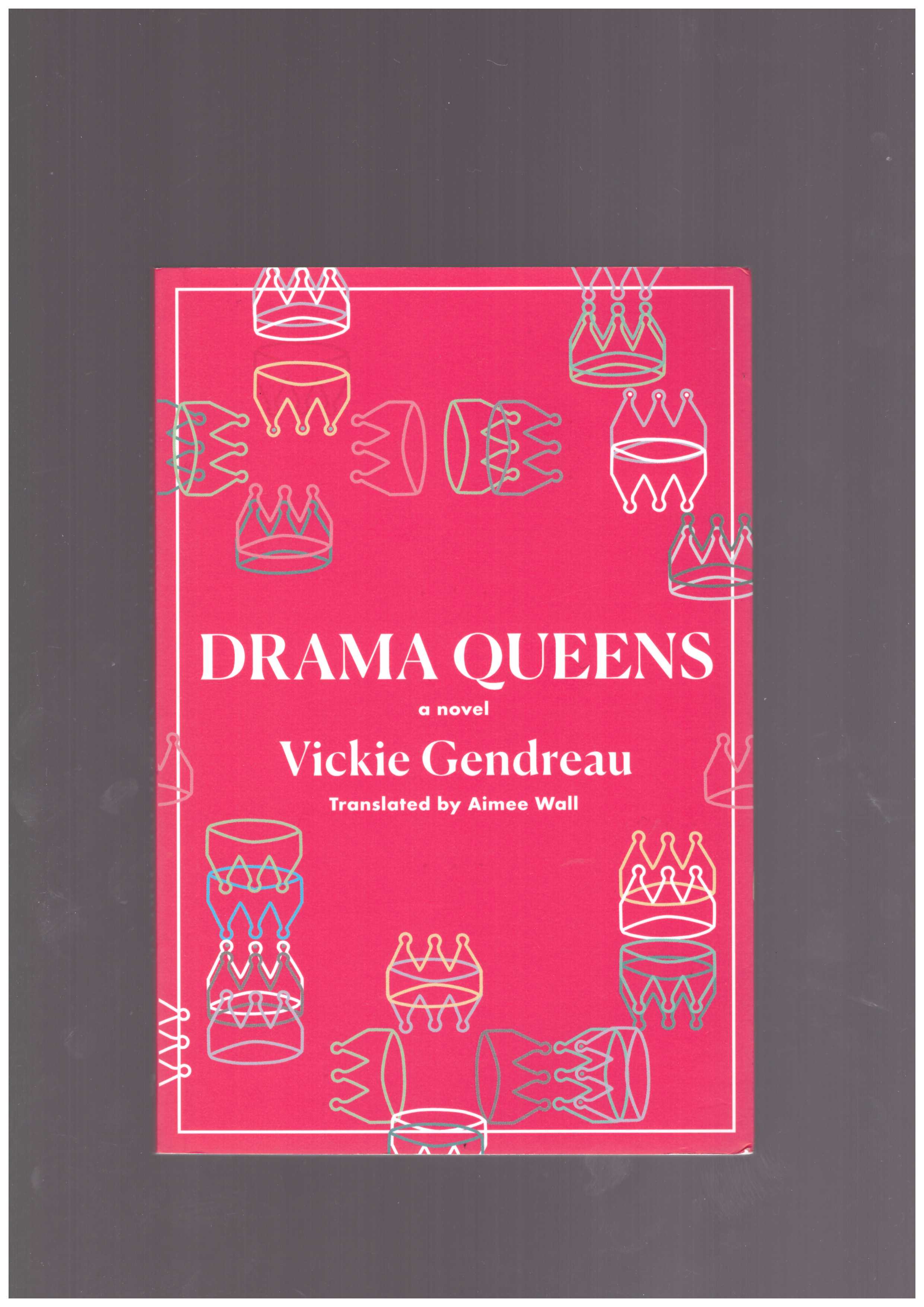