Why did Andy Warhol decide to enter the music business by producing the Velvet Underground, and what did the band expect to gain in return? What made Yoko Ono use the skills she developed in the artistic avant-garde in pop music, and what in turn drew John Lennon to visual art? Why, in 1980s West Germany, did Joseph Beuys record a pop single and artists such as Walter Dahn, Albert and Markus Oehlen, and Michaela Melián form bands? What role does utopia play in the pop music and art of Brian Eno, Laurie Anderson, and Fatima Al Qadiri? And, vice versa, did dystopias of transgressive imagery and noise lead the artist group COUM Transmissions to make music as Throbbing Gristle?

In Double Lives in Art and Pop Music, Jörg Heiser argues that context shifting between art and pop music is an attempt to find solutions for contradictions faced in one field of cultural production. Ever since Duchamp's readymade and Hugo Ball's sound poetry, the definition of art has widened and dissolved to a point where nearly anything geared toward an art audience can be considered an artwork. Today it has become convention to praise art as a way of questioning conventions, not least in regard to conventional borders between disciplines, media, and genres. However, heroic claims of dissolving borders have become a way of kicking at doors that are already wide open—in a political and economic environment defined by neoliberal deregulation and flexibilization geared toward new markets, and permeating every social and cultural sphere.

It has thus become increasingly important to discuss the relationship between different fields of cultural production. This book does just that, looking closely at the careers of artists and pop musicians who work in both fields professionally. Historically, these figures provoked cognitive dissonance, but the seeming acceptance and effortlessness today of current border crossings can be deceptive, since they might be serving vested economic or ideological interests. Exploring the intertwined histories of pop and art from the 1960s to the present, Heiser shows that those leading double lives in art and pop music may often be best able to detect these vested interests while pointing toward radical alternatives. 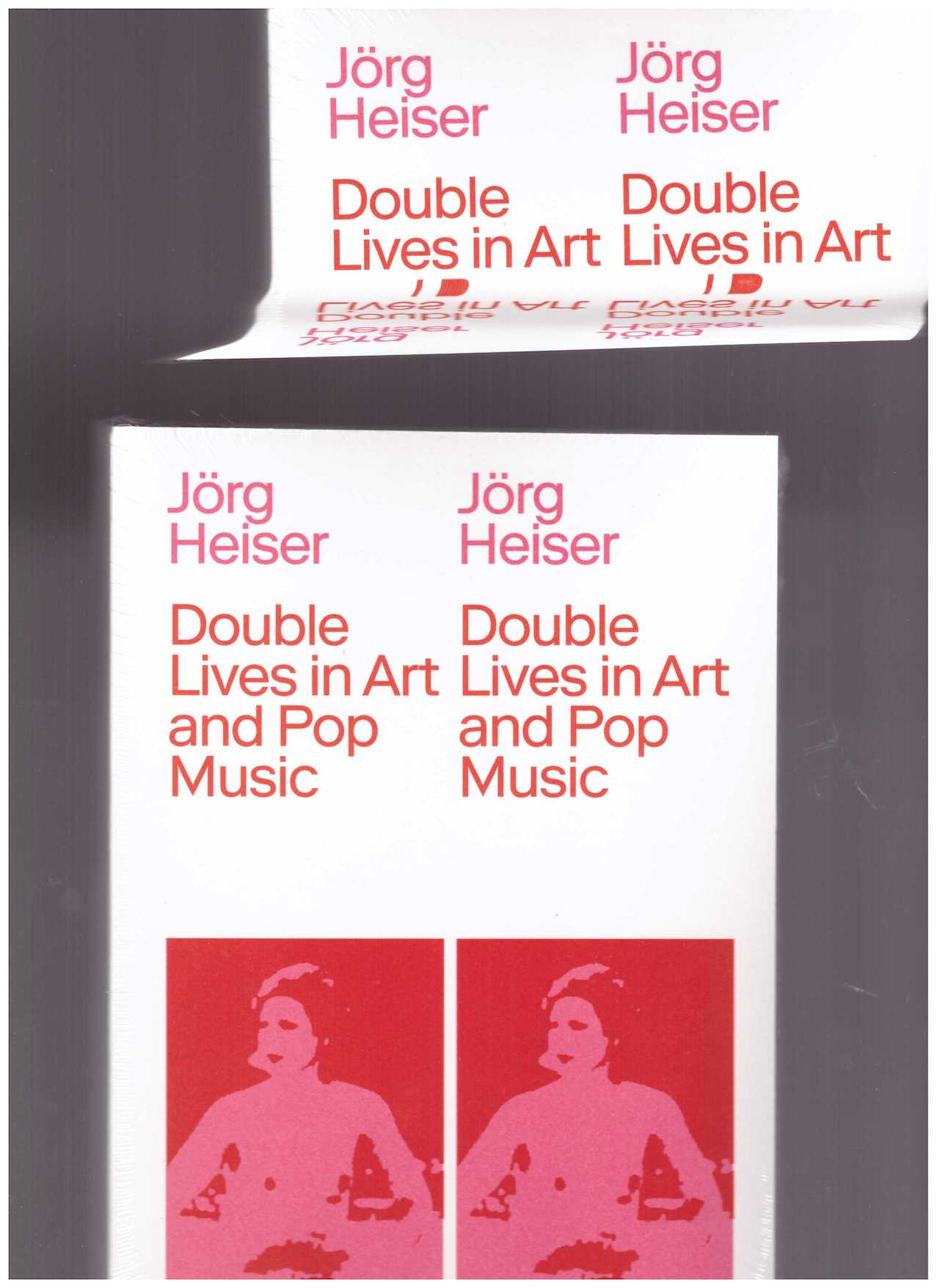