Directed and produced by David Toop, Dirty Songs Play Dirty Songs reacts against our poisonous present, inspired anti-nostalgically by similarly reactive records and live performances from the 20th century: Soft Machine and Pink Floyd 1967-68, The MC5’s Kick Out the Jams, The Stooges, Sun Ra’s Cosmic Tones For Mental Therapy and The Heat Is On by The Isley Brothers. Dirty Songs Play Dirty Songs is the musical offshoot of a project conceived by artist Maxime Rossi, originating in (among other things) speculations on the (then unreleased) legendary Pink Floyd “John Latham” recordings (1967) and FBI investigations (1964) into subversive and obscene messages supposedly buried within the recorded lyrics of The Kingsmen’s Louie Louie. Developed through conversations between Maxime Rossi and David Toop and through support from Fondation Fiminco & MRAC, these ideas metamorphosed into the band and recordings known as Dirty Songs, existing both as audio recordings and audio-visual elements of Maxime Rossi’s installation Christmas On Earth Continued, exhibited at MRAC in November 2017. 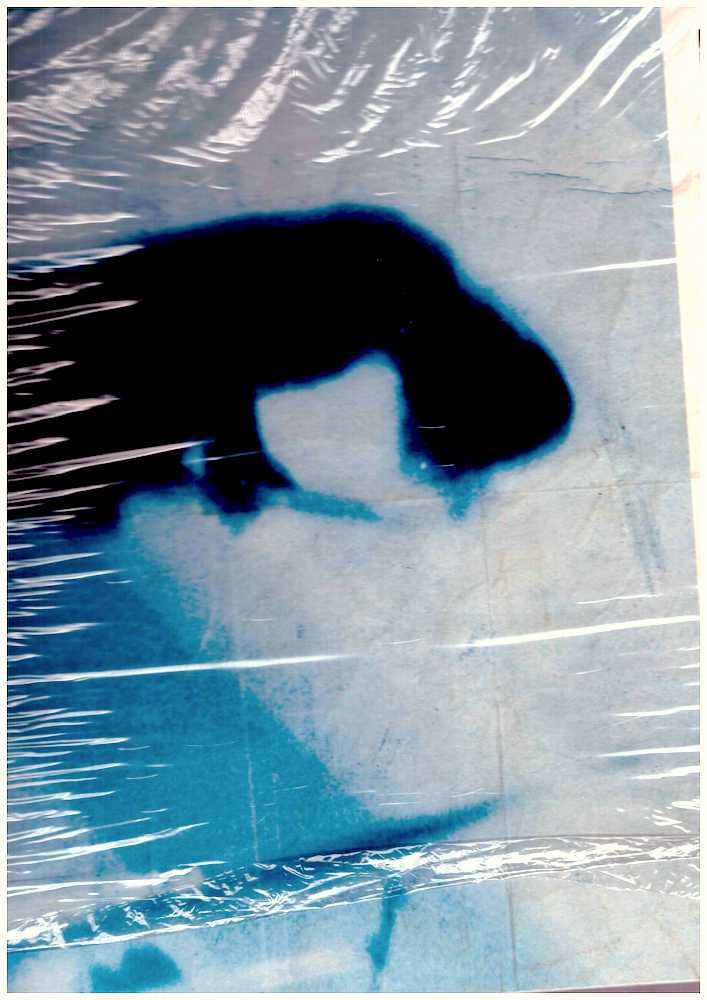