Facsimile edition. Originally published in 1979 in the Swedish magazine Kalejdoskop.

George Maciunas’ Diagram of Historical Development of Fluxus and Other 4 Dimentional, Aural, Optic, Olfactory, Epithelial and Tactile Art Forms, was released in 1979 in the 3rd issue of Swedish magazine Kalejdoskop. This issue of the magazine consisted of three versions of Fluxus, one being Maciunas’ historical diagram and the others being two essays (one in English and one in Swedish) summarizing the movement by Mats B. on the poster’s sleeve. Primary Information’s edition recreates all three as they originally appeared in 1979.

Maciunas’ Diagram...  outlines the development of Fluxus while situating it within a wider cultural and art historical spectrum, sometimes to humorous effect. The timeline begins with Roman circuses, medieval fairs, and Futurist theater and moves into Dada, Surrealism, and Vaudeville before addressing developing genres like Earth Art and Happenings and finally ending with FLUXGAMES in 1973. Maciunas’ vast outline dedicates a great deal of space to Fluxus activities, detailing both well-known and obscure performances, publications, and artists from 1961 through 1973. This diagram is one of several versions that Maciunas made that traces the influences that he viewed as fundamental to Fluxus’ development and operation. [publisher’s note] 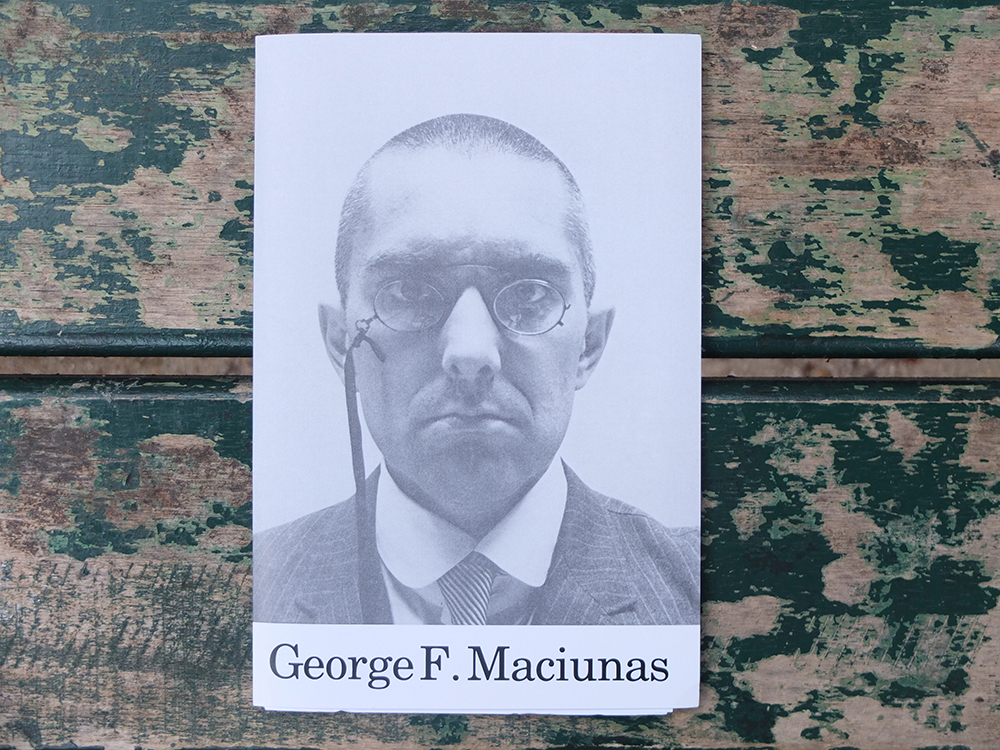 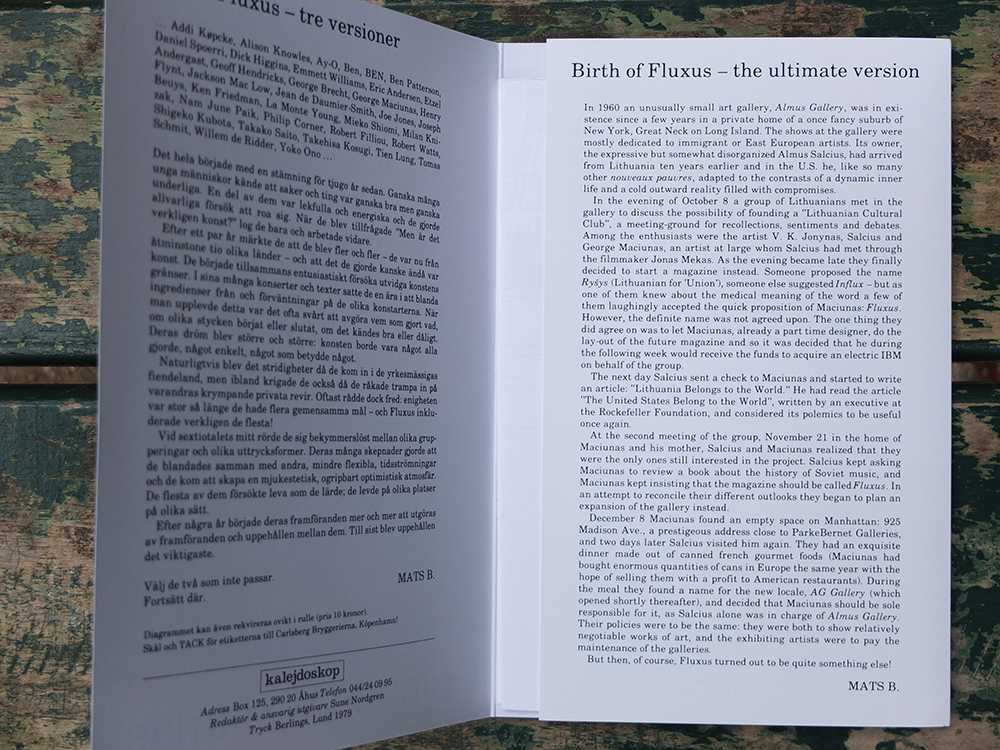