These twenty-seven poems of Dead Winter continue the poet’s ongoing “From a Winter Notebook” cycle which plays on traditional winter themes of stasis, ruin, aging, lost love, belatedness, dormancy, and decline. Aggressively personal, by turns ironic and sentimental, mixing colloquial and archly artificial diction, rife with quotations and reference to a wide variety of lyric traditions, these poems stage a polyphonic and ambivalent internal dialog that vacillates between the often-contradictory desires of social justice and personal freedom. Straining to resist impending erosion in the political tide, the singular voice seeks to hold these contradictions up to the light and to contemplate their prismatic refractions without resolution. Caught between complicity and antagonism, between the impending obsolescence of inherited poetic traditions and a desire to commune with the contemporary, the voice churns on—miming winter’s monotony—to carve out a space for melancholic complaint and anxious meditation on the end-times endeavor of the lyric mode itself. Through representations of desire and melancholy in a technologically invasive era, these poems also ask about the effect of technological and political shifts on the bounds of the personal, and of the way a techno-oriented sociality impinges on interpersonal relationships, the interior dialogs of the self, and the writing of poetry. [publishers’ note] 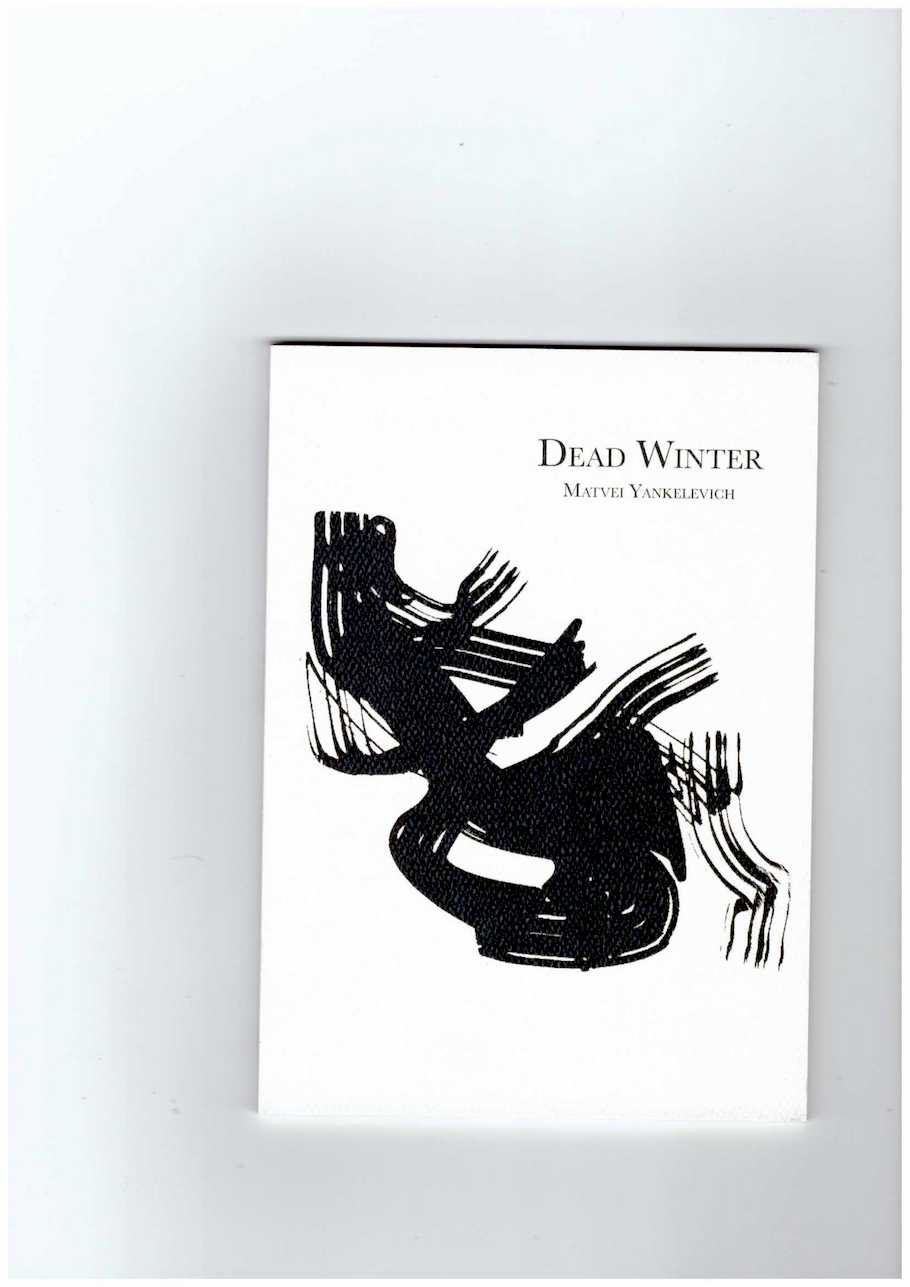