This book is dedicated to the complex artistic trajectory of Chiara Fumai, who played a significant role in the development of performance and feminist aesthetics in the twenty-first century and who died prematurely in 2017, at the age of only thirty-nine. Conceived as a critical monograph on Fumai's work as a visual artist, performer, DJ and music curator, Poems I Will Never Release is the first volume to trace the entirety of her artistic path: from her scathing video performances and large-scale installations, to her more intimist practices of automatic writing and collage and her incursions into music. [publisher's note] 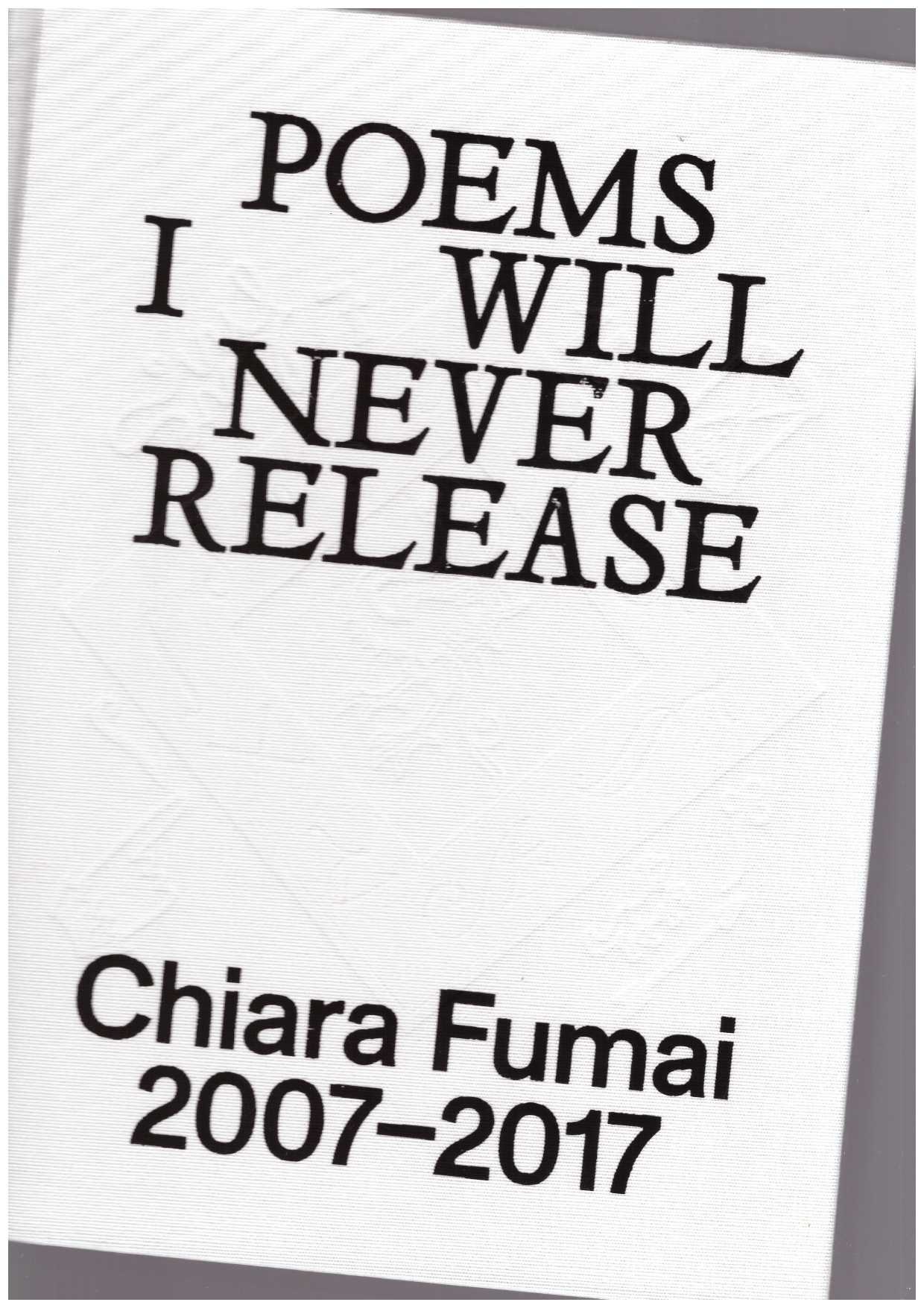