This beautifully crafted book is part of a series in an ambitious publishing project. Printing quality is astounding. All books are specially printed on four blacks plus a grey and present some hologram parts on cover (in pictures, on corners). Also available in French.

Note that this is the ‘paperback’ version (which isn’t a cheap substitute) of a 1:1 size edition presenting Brodsky and Utkin etchings at the actual size!

Also available is a one page book, with an interview with Alexander Brodsky focusing on Paper Architecture’s work reception in the United States and aslo giving some illuminating information about this publication. 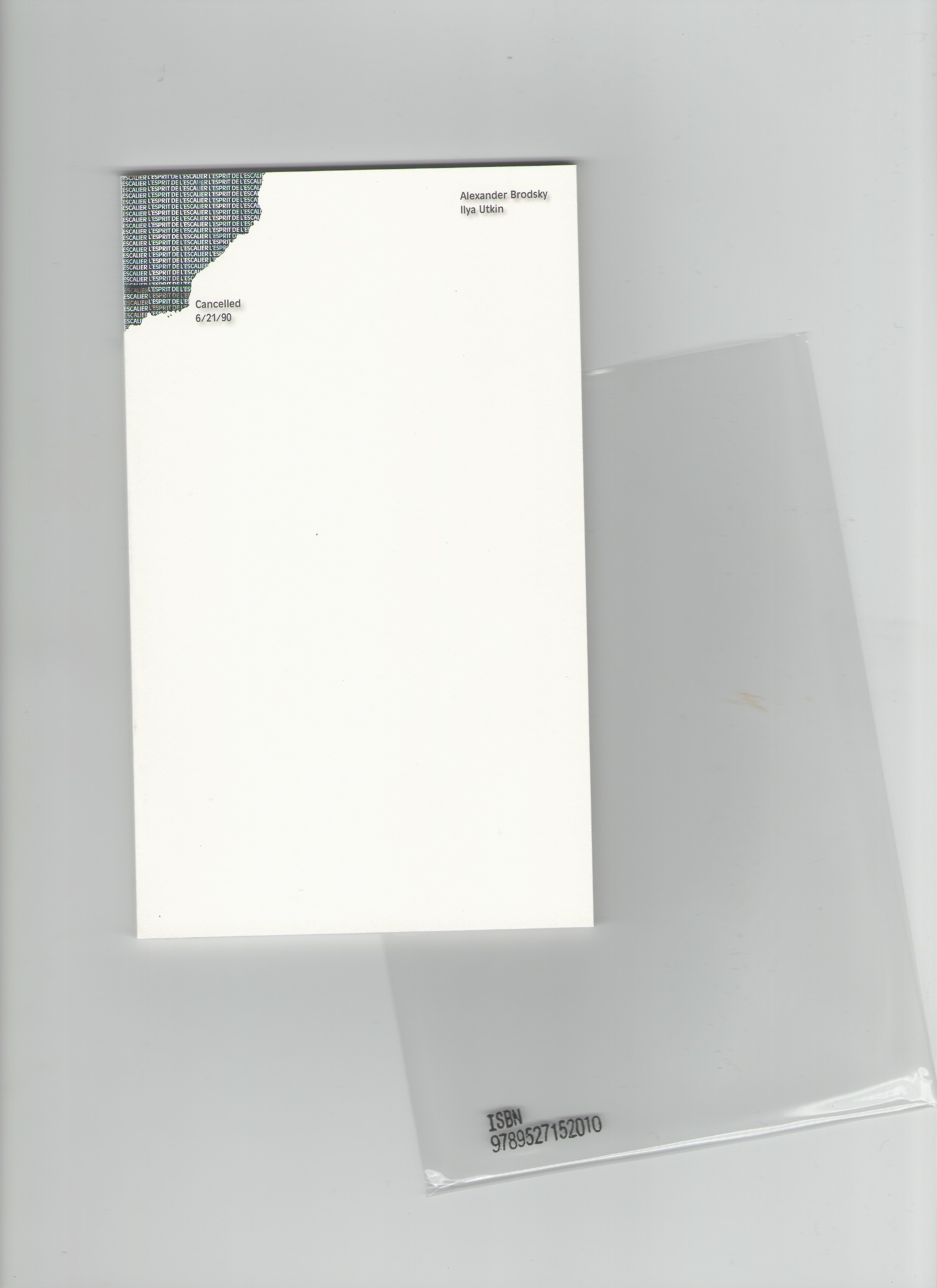 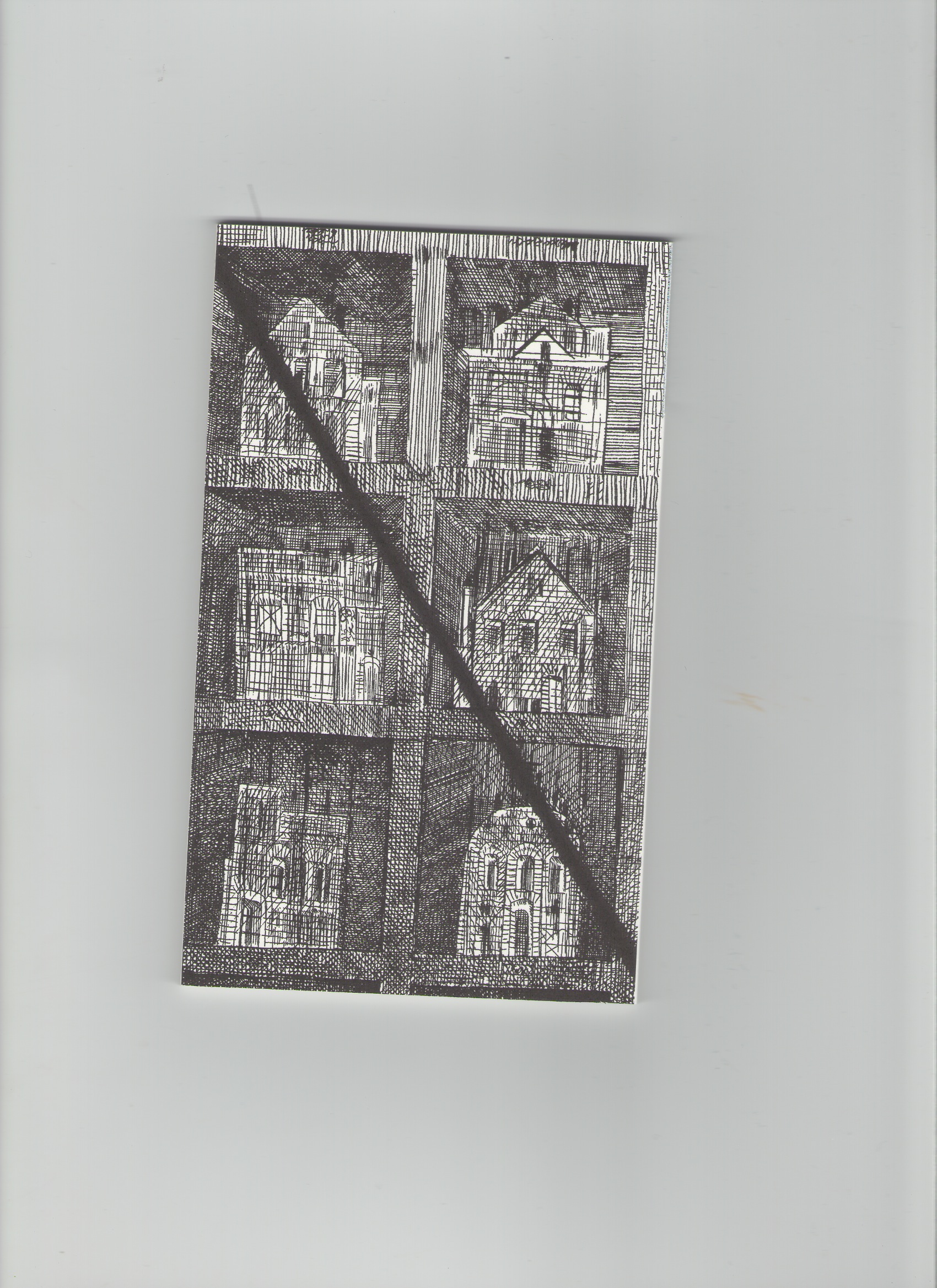