Sitcoms of the 1950s and 1960s are widely considered conformist in their depictions of gender roles and sexual attitudes. In Camp TV Quinlan Miller offers a new account of the history of American television that explains what campy meant in practical sitcom terms in shows as iconic as The Dick Van Dyke Show as well as in more obscure fare, such as The Ugliest Girl in Town. Situating his analysis within the era's shifts in the television industry and the coalescence of straightness and whiteness that came with the decline of vaudevillian camp, Miller shows how the sitcoms of this era overflowed with important queer representation and gender nonconformity. Whether through regular supporting performances (Ann B. Davis's Schultzy in The Bob Cummings Show), guest appearances by Paul Lynde and Charles Nelson Reilly, or scripted dialogue and situations, industry processes of casting and production routinely esteemed a camp aesthetic that renders all gender expression queer. By charting this unexpected history, Miller offers new ways of exploring how supposedly repressive popular media incubated queer, genderqueer, and transgender representations. [publisher's note] 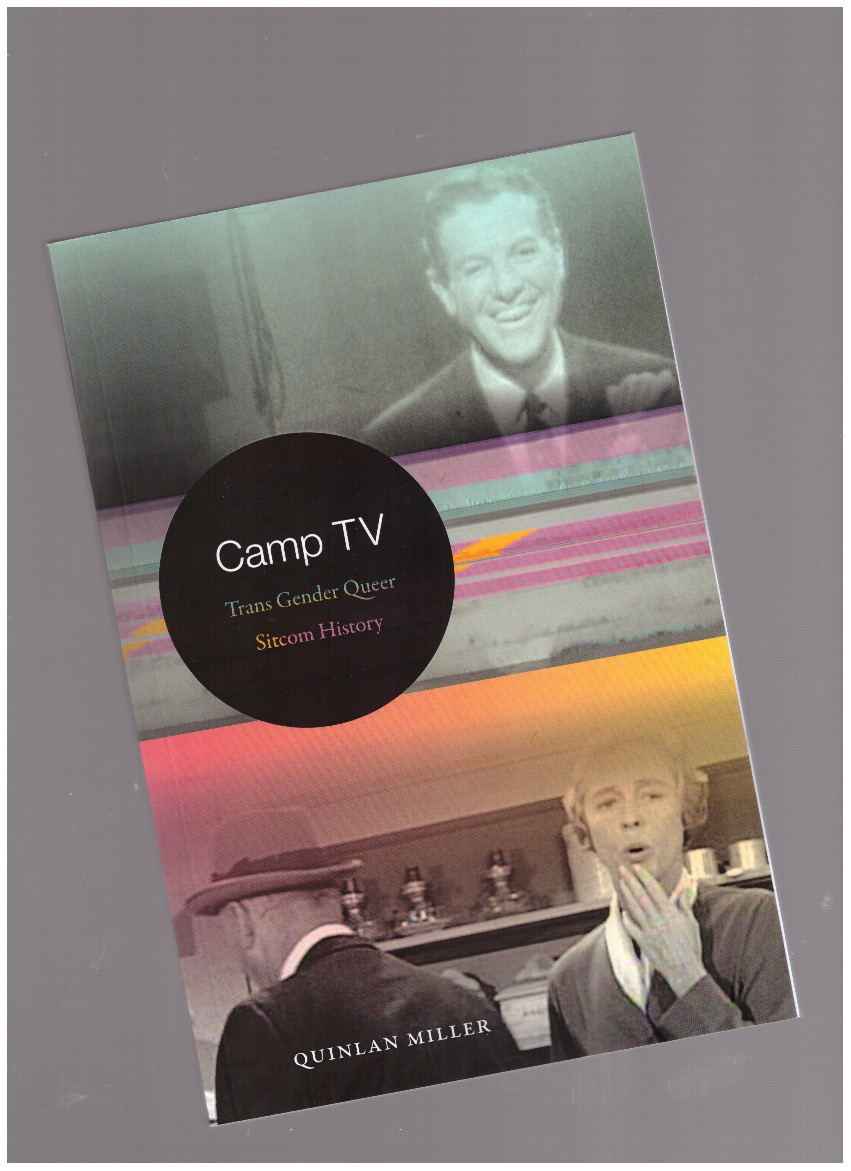