Death and life, empathy and cruelty, sex and intimacy: these are the “big” questions Reinke is after in his work. In the best Nietzschean manner, Reinke considers human beings not political or moral entities but puppets of microbiotic agendas: Instead of the Freudian ego and id, it is bacteria, placentae, and plankton that rule the world in his more recent videos; “culture” designates not humanistic achievement but life in a petri dish. Butter, the catalogue for Reinke’s 2020 show at mumok, Wien, contains not only notes on his new video An Arrow Pointing to a Hole, but also a selection of his sinister text images and absentminded needlepoints, all of which, in a paradoxically precise manner, tell stories of loss of control, formlessness, and self-abandon. [publisher’s note]

With contributions by Laura U. Marks, Jaakko Pallasvuo, Kerstin Stakemeier, Samo Tomšič, and Reinke himself. 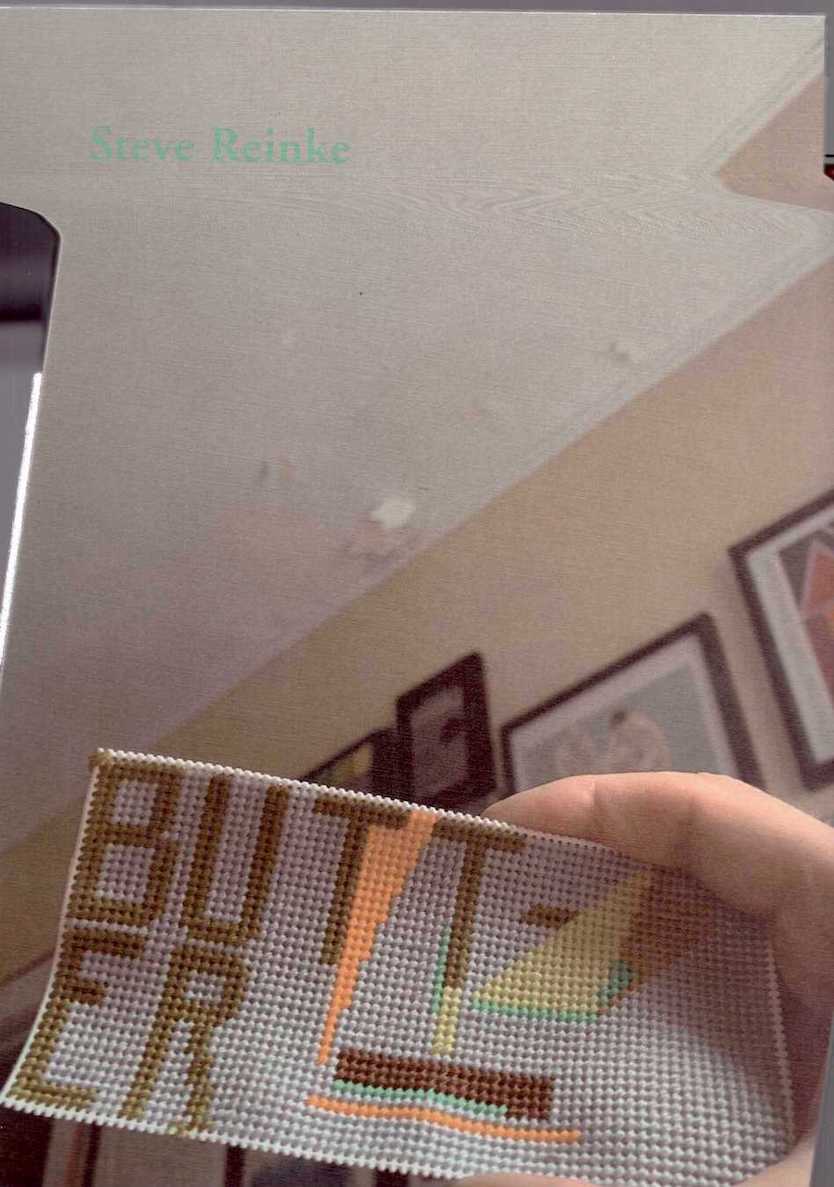