At the 1900 Paris Exposition the pioneering sociologist and activist W.E.B. Du Bois presented an exhibit representing the progress of African Americans since the abolition of slavery. In striking graphic visualisations and photographs (taken by mostly anonymous photographers) he showed the changing status of a newly emancipated people across America and specifically in Georgia, the state with the largest Black population. This beautifully designed book reproduces the photographs alongside the revolutionary graphic works for the first time, and includes a marvelous essay by two celebrated art historians, Jacqueline Francis and Stephen G. Hall. 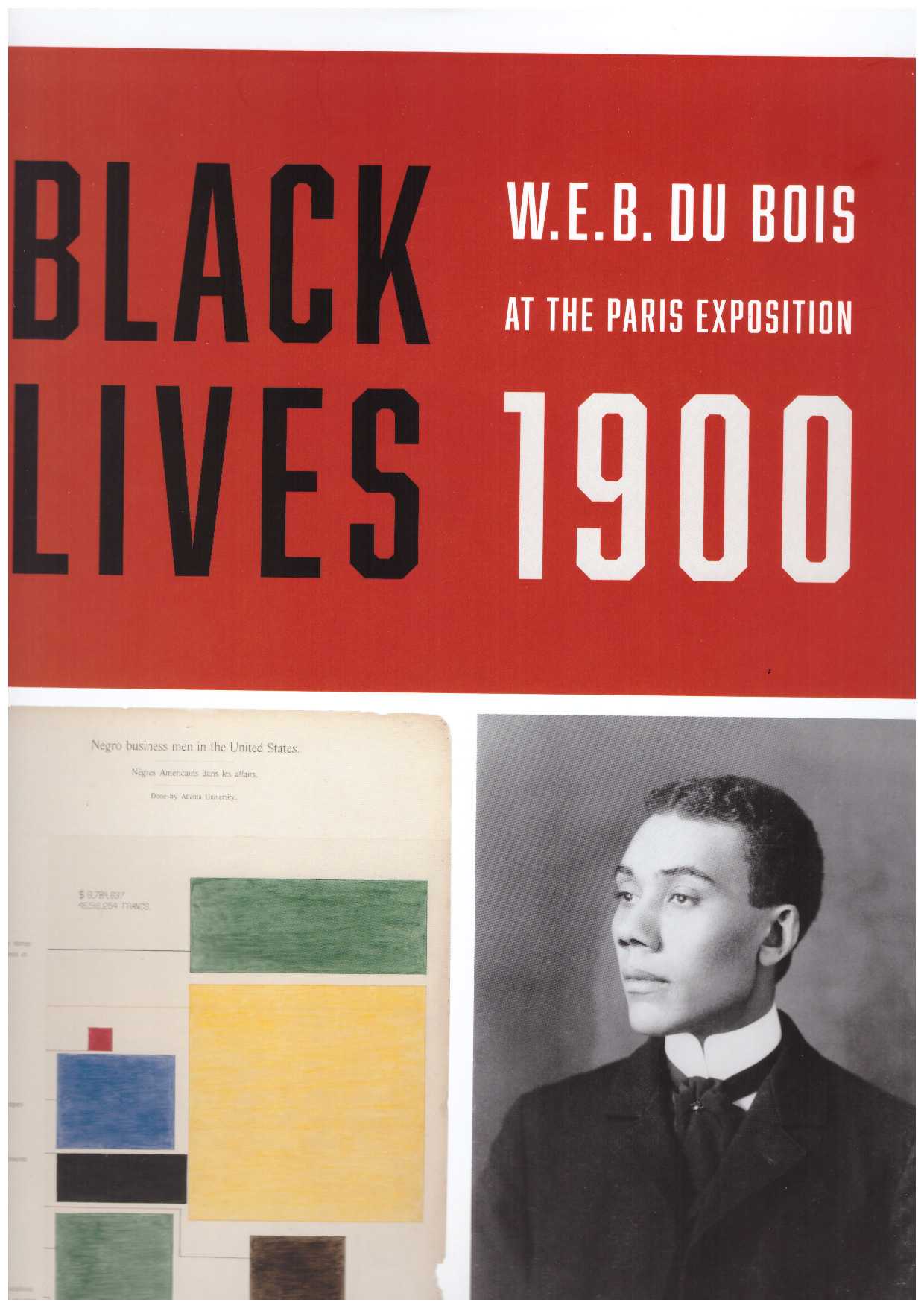