Over a brief, twelve-year career, the Iranian director and playwright Reza Abdoh broke all of the conventions of American theater, pushing actors and audiences past their limits to create hallucinatory, at times nightmarish, dreamscapes shot through with humor, song, and an unlikely spirituality. His productions addressed the bitter political realities of his time—the systemic devaluation of Black life, governmental indifference to the AIDS crisis, sexual repression, genocide in Europe and war in the Middle East—with harrowing eloquence. Just before his death he ordered that his plays should never be performed again. Profusely illustrated, the catalogue contains new essays on the influence and reception of Abdoh’s works in theater, film, and video, published and unpublished interviews with the director, and conversations with his friends and colleagues, as well as scripts of his plays and contemporary reviews.

The Iranian director REZA ABDOH (1963–1995) was known for his wildly ambitious, experimental, and often confrontational, theatrical productions. When he died of AIDS at the age of just thirty-two, he was already regarded as a crucial figure on the American avant-garde scene.[publisher's note] 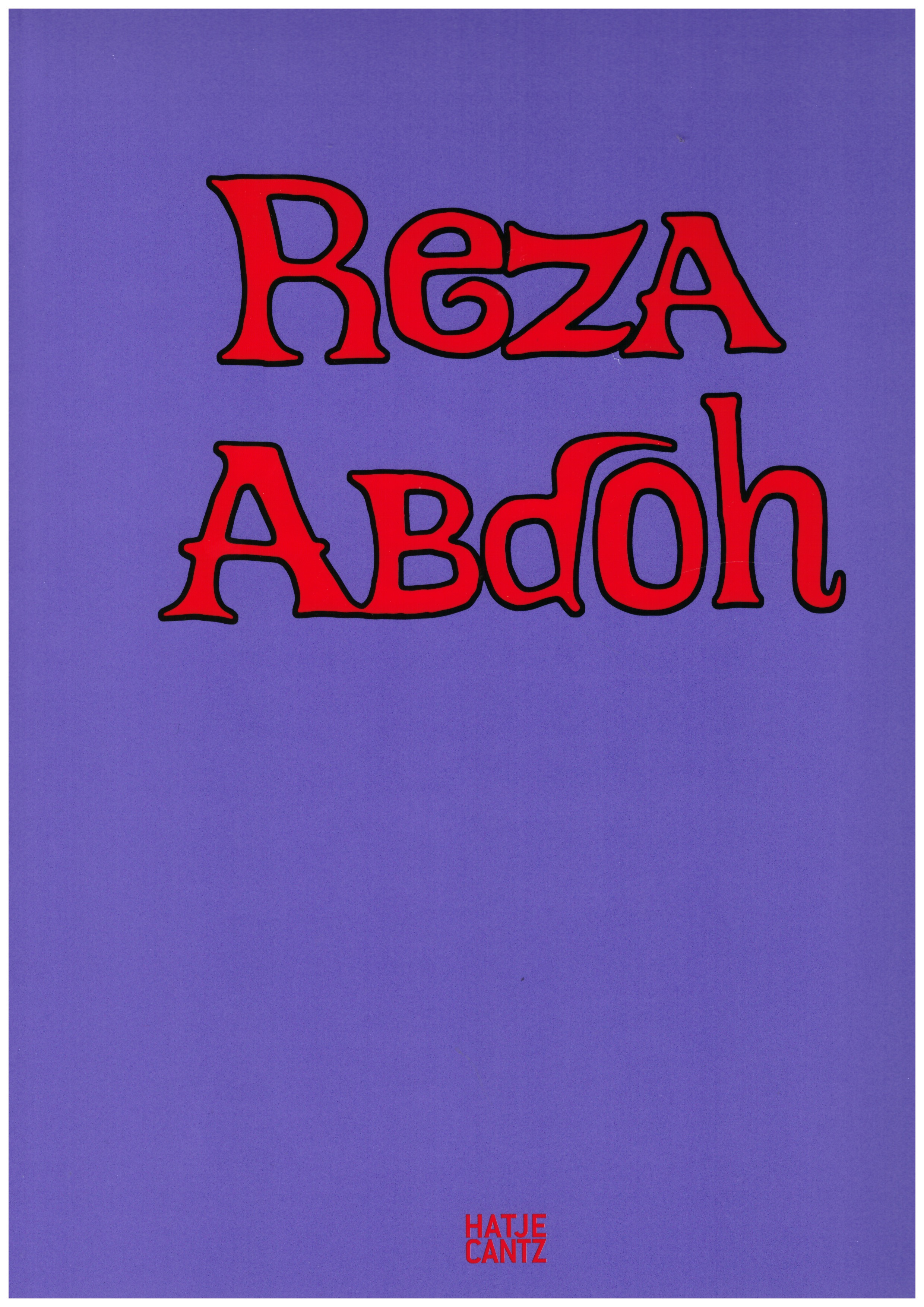 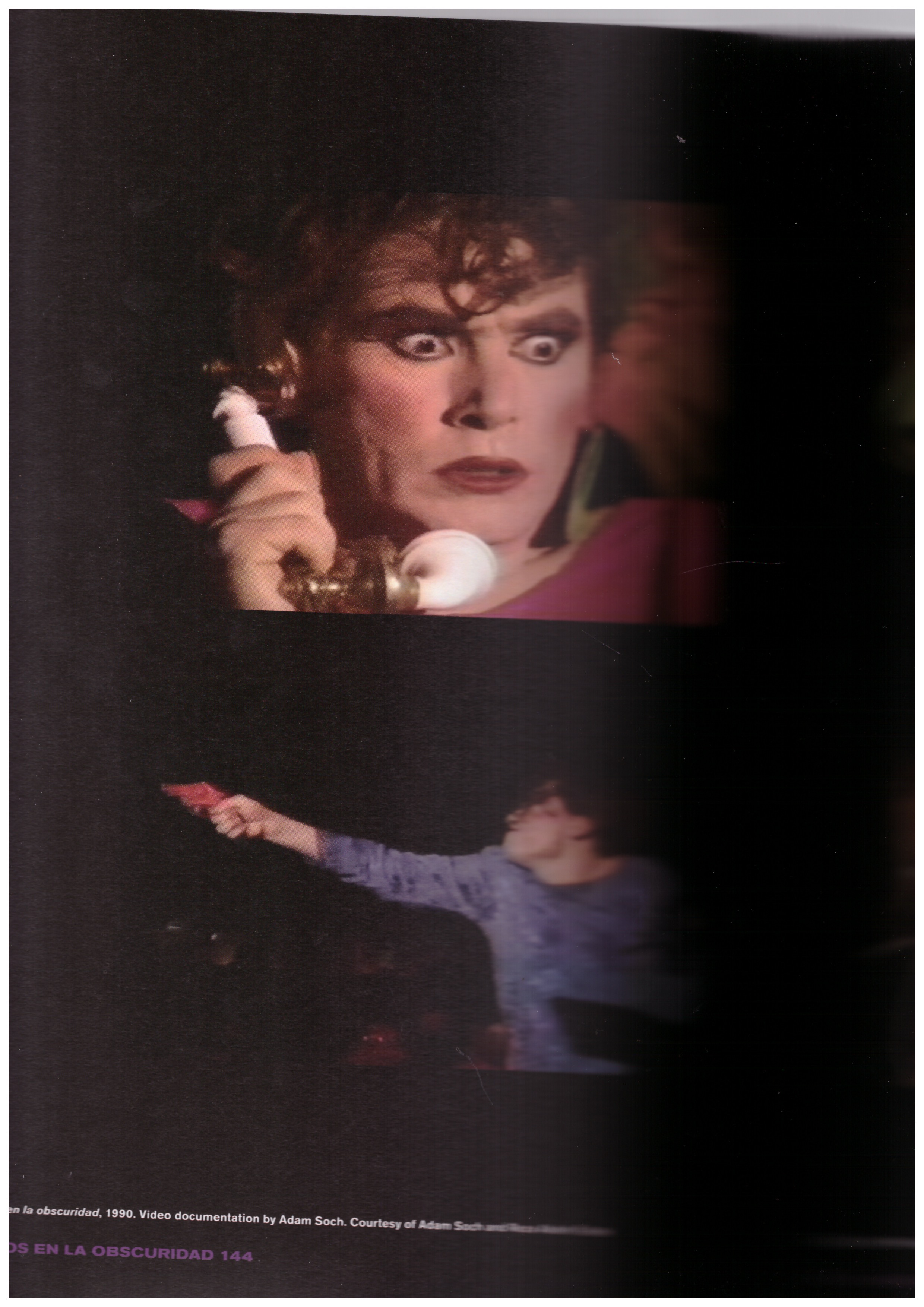 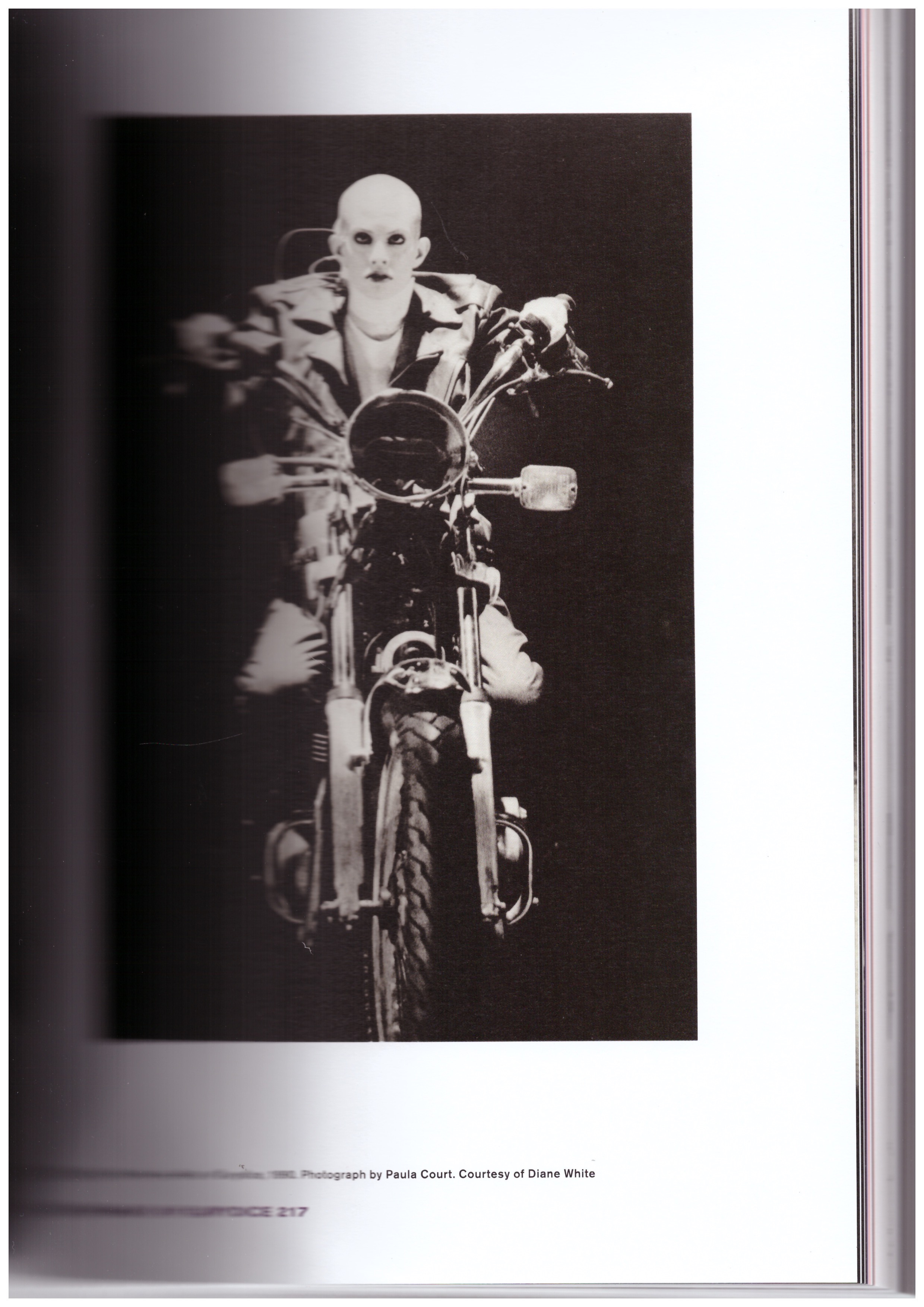