BOKOV, Anna
Avant-Garde as Method. Vkhutemas and the Pedagogy of Space, 1920–1930

Throughout the 1920s and ’30s, the Higher Art and Technical Studios in Moscow, more commonly known as Vkhutemas, adopted what it called the “objective method” to facilitate instruction on a mass scale. The school was the first to implement mass art and technology education, which was seen as essential to the Soviet Union’s dominant modernist paradigm.

With Avant-Garde as Method, architect and historian Anna Bokov explores the nature of art and technology education in the Soviet Union. The pedagogical program at Vkhutemas, she shows, combined longstanding academic ideas and practices with more nascent industrial era ones to initiate a new type of pedagogy that took an explorative approach and drew its strength from continuous feedback and exchange between students and educators. Elaborating on the ways the Vkhutemas curriculum challenged established canons of academic tradition by replacing it with open-ended inquiry, Bokov then shows how this came to be articulated in architectural and urban projects within the school’s advanced studios. [publisher’s note]

With forewords by Kenneth Frampton and Alexander Lavrentiev. 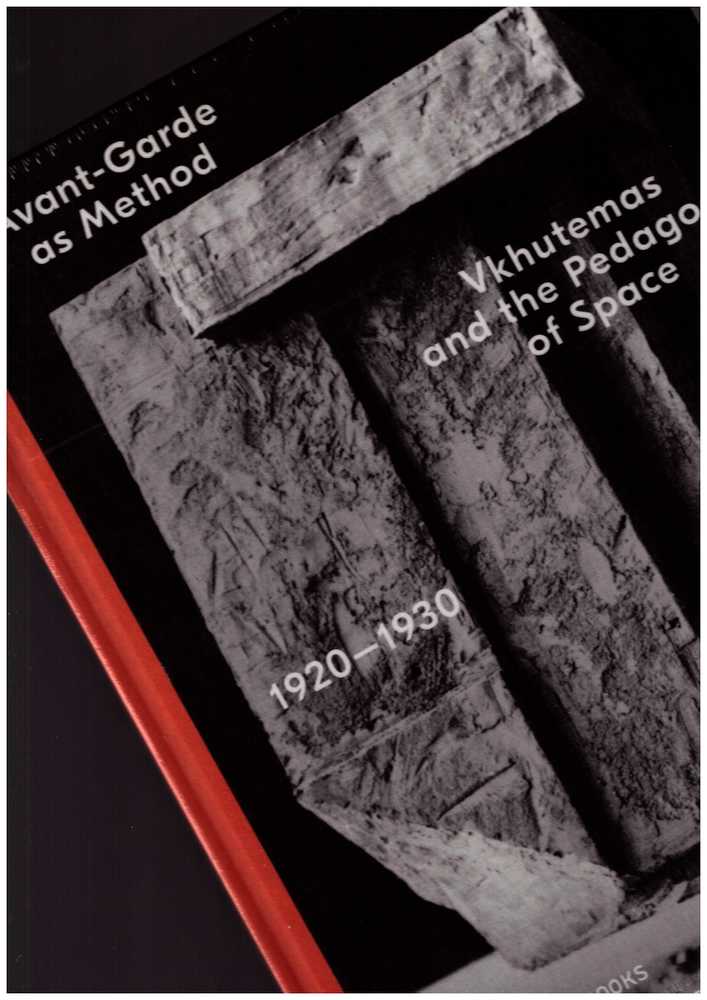