Boris Arvatov's Art and Production is a classic of the early Soviet avant-garde. Now nearing a century since its first publication, it is a crucial intervention for those seeking to understand the social dynamic of art and revolution during the period.

Derived from the internal struggles of Soviet Constructivism, as it confronted the massive problems of cultural transformation after 'War Communism', Arvatov's writing is a major force in the split that occurred in the revolutionary horizons of Constructivism in the early 1920s. Critical of early Constructivism's social-aesthetic process of art's transformation of daily life - epitomised in studio-based painting, photography and object making - Arvatov polemicises for the devolution of artistic skills directly into the relations of production and the factory.

Whilst acknowledging the problems of a pure factory-based Productivism, Arvatov remains overwhelmingly committed to a new role and function for art outside the conventional studio and traditional gallery. Addressing issues such as artistic labour and productive labour, the artist as technician, art and multidisciplinarity and a life for art beyond 'art' - finding new relevance amidst the extensive social turn of contemporary participatory art - Art and Production offers a timely and compelling manifesto. 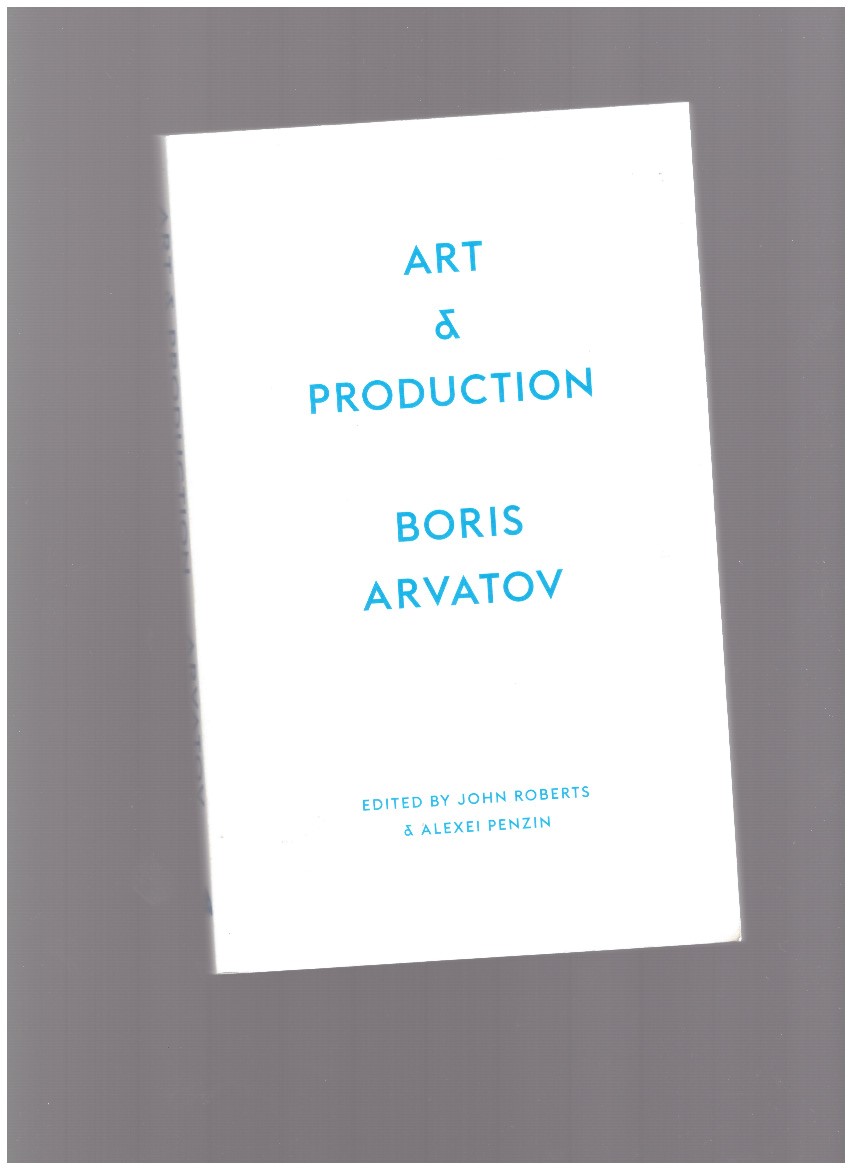