Dutch gallerist, collector, and author Harry Ruhé presents a treasure trove of “relicts” alongside some “normal” art collected over the last 50 years. From an early age, Ruhé had been captivated by the revolutionary art movements of the 1960s, and by kinetic art and Fluxus in particular. He became acquainted with names like Armin Hundertmark, Henry Flynt, Yayoi Kusama, Stanley Brouwn, Anthon Beeke, and others, and started collecting artworks. From 1976, Ruhé opened Galerie A in Amsterdam, which would host a number of notable exhibitions, installations, and performances. Featuring numerous artists, works, and correspondence, the book is his tribute to this legacy. 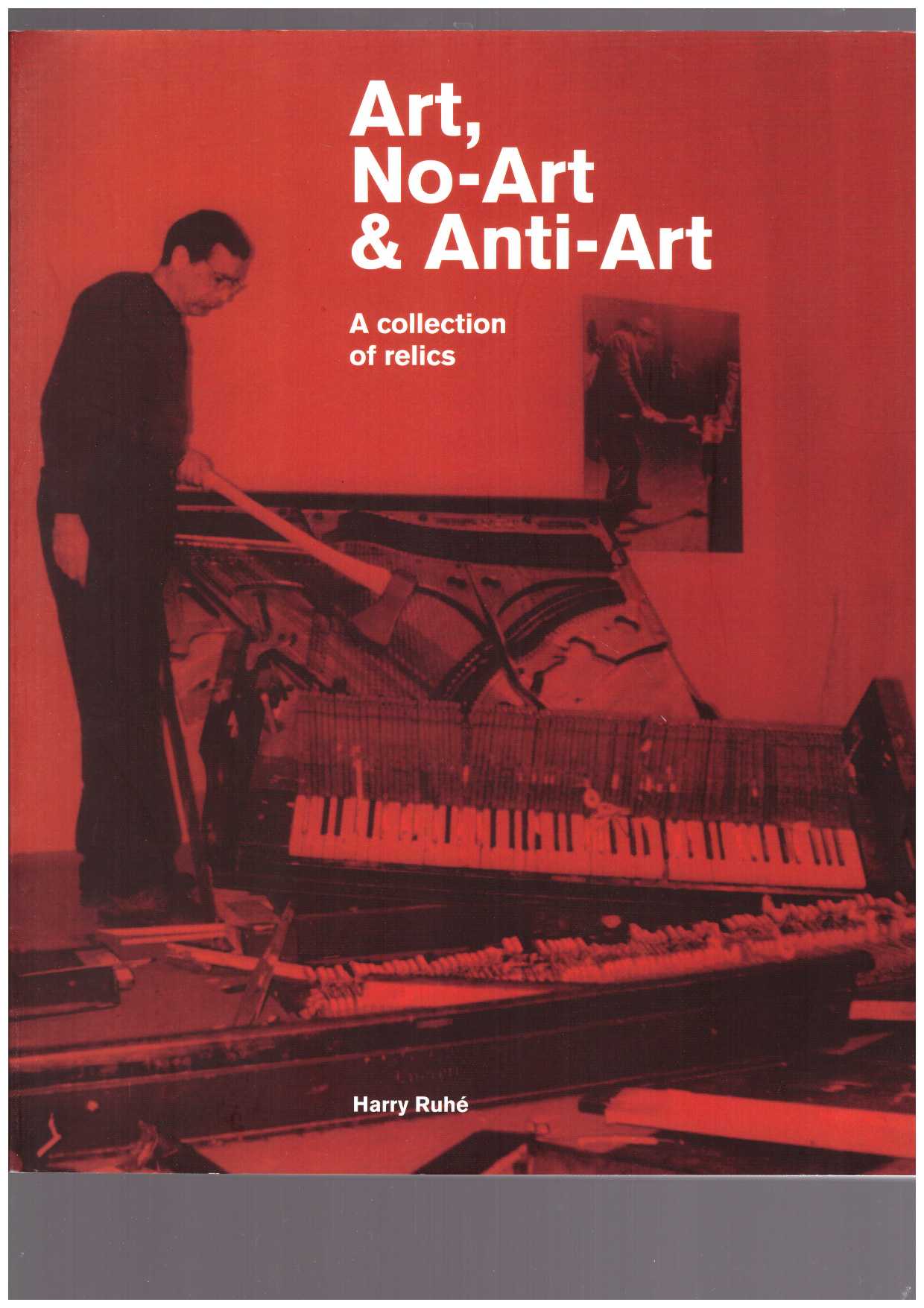