In a sense, then, narrative and visual pleasure constitute the frame of reference of cinema, one which provides the measure of desire. I believe this statement must apply to women as it does to men. The difference is, quite literally, that it is men who have defined the ''visible things'' of cinema, who have defined the object and the modalities of vision, pleasure, and meaning on the basis of perceptual and conceptual schemata provided by partriarchal ideological and social formations. In the frame of reference of men's cinema, narrative, and visual theories, the male is the measure of desire, quite as the phallus is its signifier and the standard of visibility in psychoanalysis. The project of feminist cinema, therefore, is not so much ''to make visible the invisible'', as the saying goes, or to destroy vision altogether, as to construct another (object of) vision and the conditions of visibility for a different social subject. 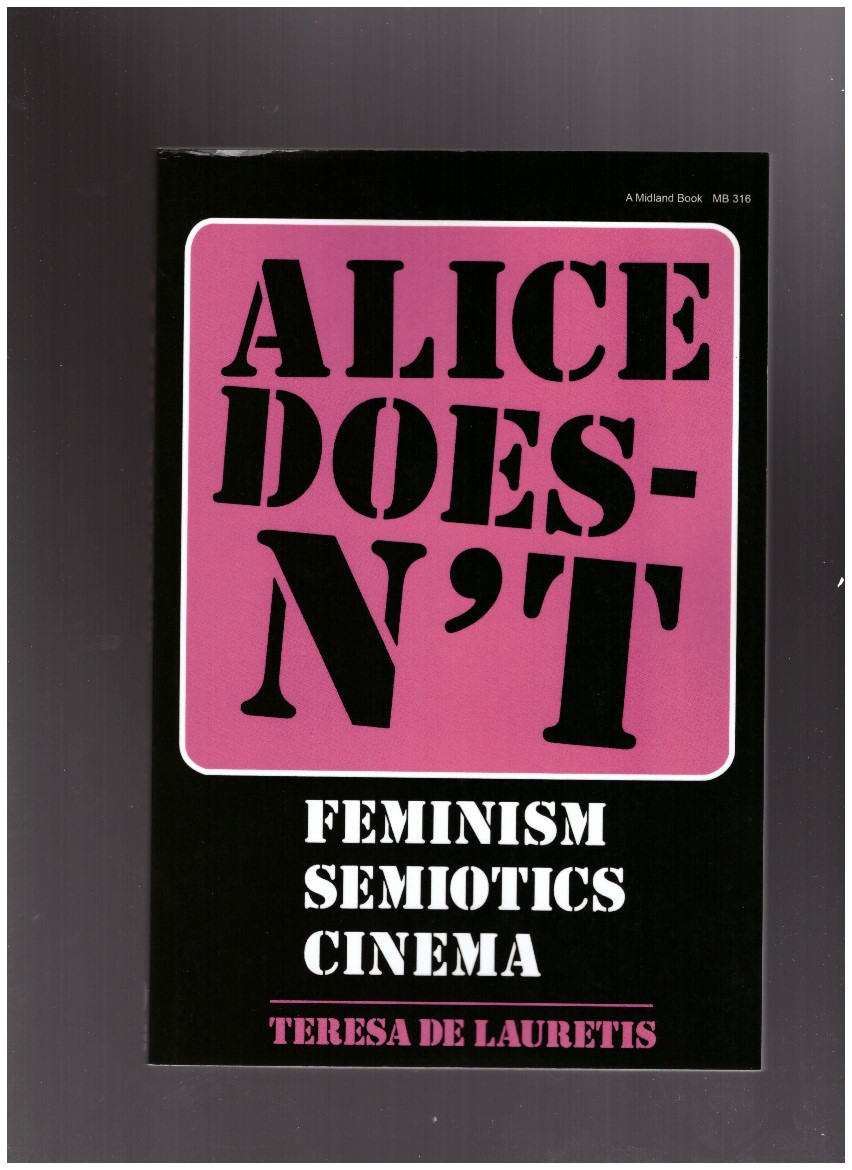