An essay by Jeppe Ugelvig with the title, A Very Oral History of BUTT Magazine contextualizes the narrative, offering a broader perspective on the specific public moment in which BUTT magazine existed and that it created, building on Michael Warner’s Public and Counterpublic, and printed on the famous ‘Colorado Pink’ paper that was one of the hallmarks of BUTT. 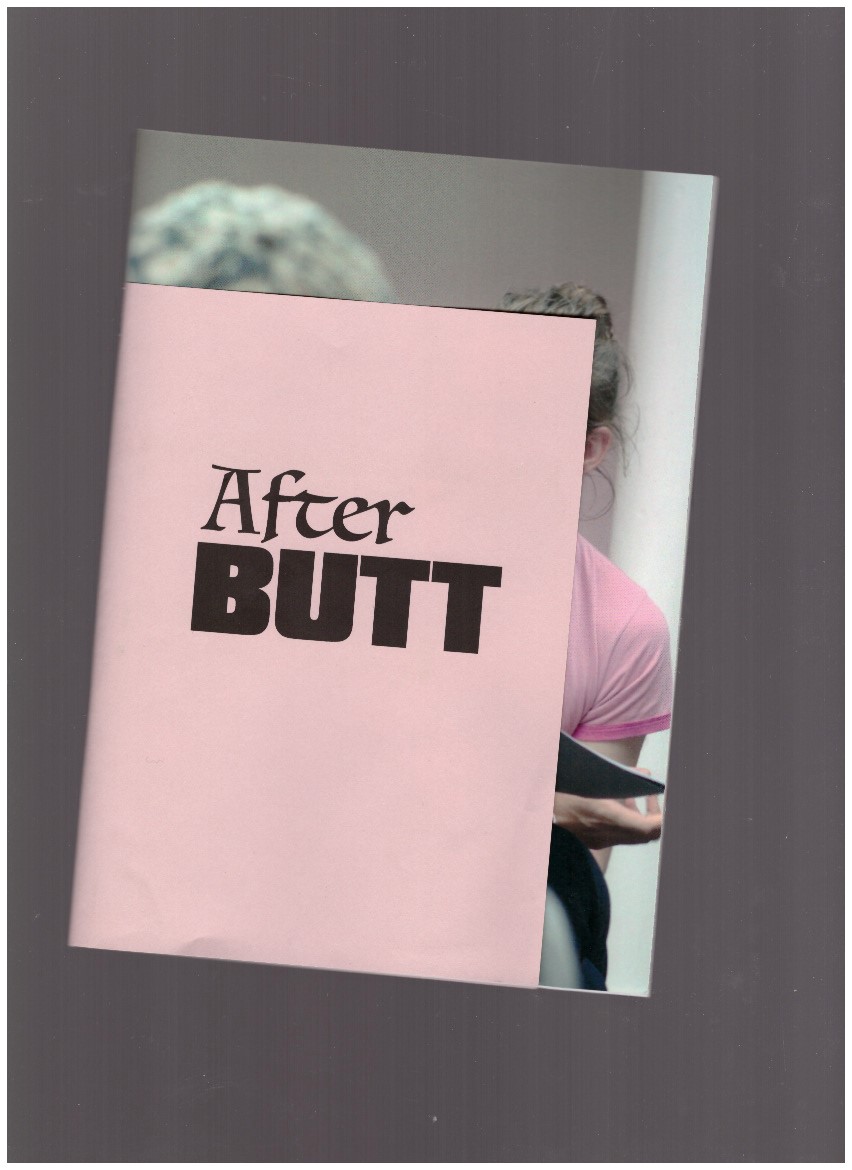