This volume is published for a new site-specific installation that incorporates several films by Italian artist Adelita Husni Bey (born 1985), including the premiere of a major new work. Chiron continues Husni Bey’s explorations of the complexity of collectivity and the human and social consequences of imperialism.

The introductory text to the catalog, “On exercise and outcome,” by New Museum Associate Curator Helga Christoffersen, features a survey of Husni Bey’s work from the past decade. Two new texts and an interview were written specifically for this catalog: “Who determines if something is habitable?” by Fred Moten and Stefano Harney, “Referred pain: On the work of Adelita Husni Bey” by Johanna Burton, and “There is water in among the Stones: A Conversation between Adelita Husni Bey and Hannah Black.” 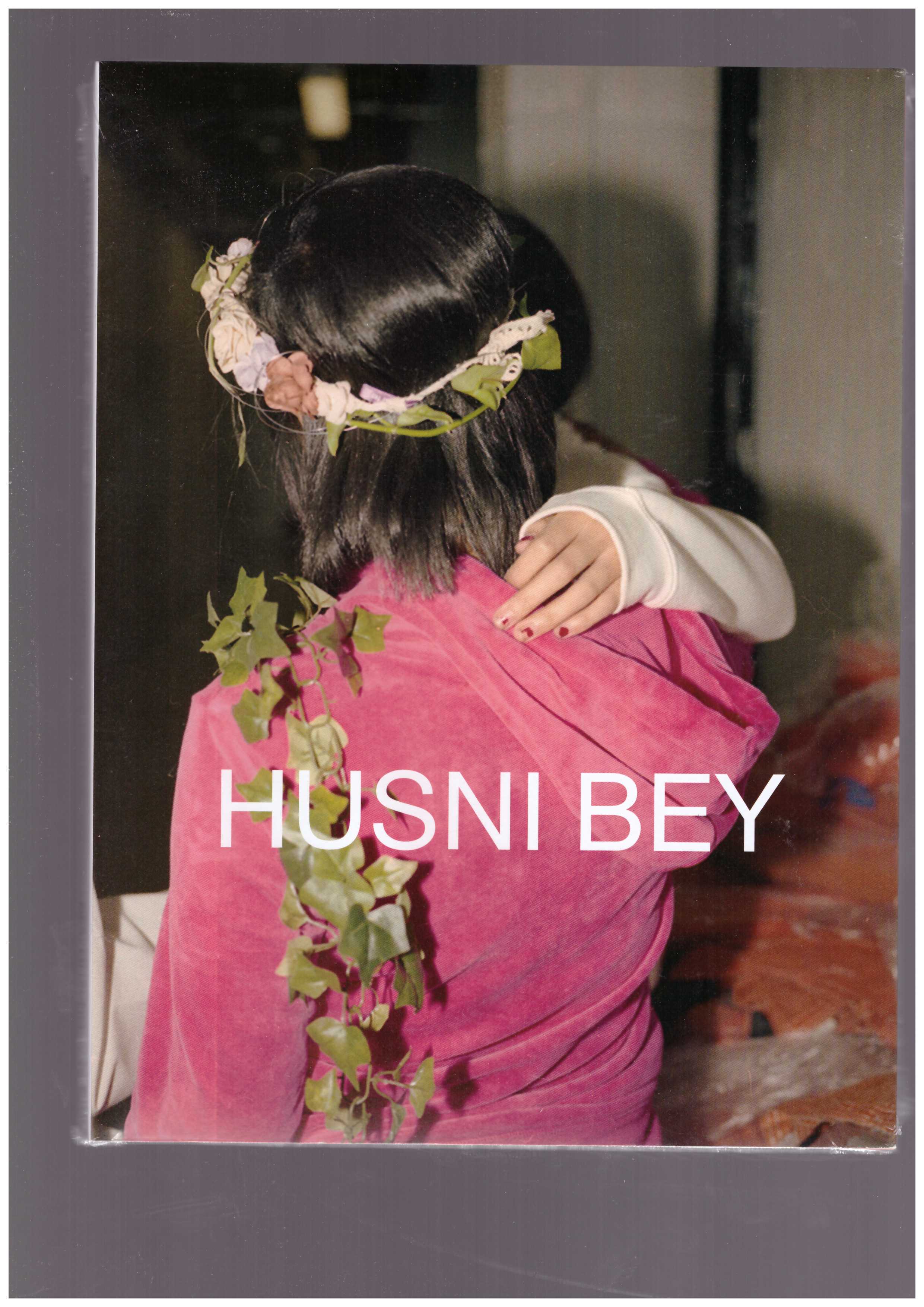