Megan Wallace: Why would you say anger is such a pertinent issue for the queer community right now?
Richard Porter: Queers are beginning to remember why they were angry in the first place, which connected a lot with wider political issues such as war, conservatism, nationalism, etc. All things which are on the rise today. We were sold the picket fence and mortgage thing. They attempted to silence us with it. But we’re beginning to wake up again.
MW: Could queer rage be a tool for change? How so?
RP: By getting angry. By feeling with full force and expressing it we put something out into the world that has the capacity to effect change. Rage, if channeled correctly, can and has done a lot for the progression of mankind. I have hope.

[from an interview published in Polyester] 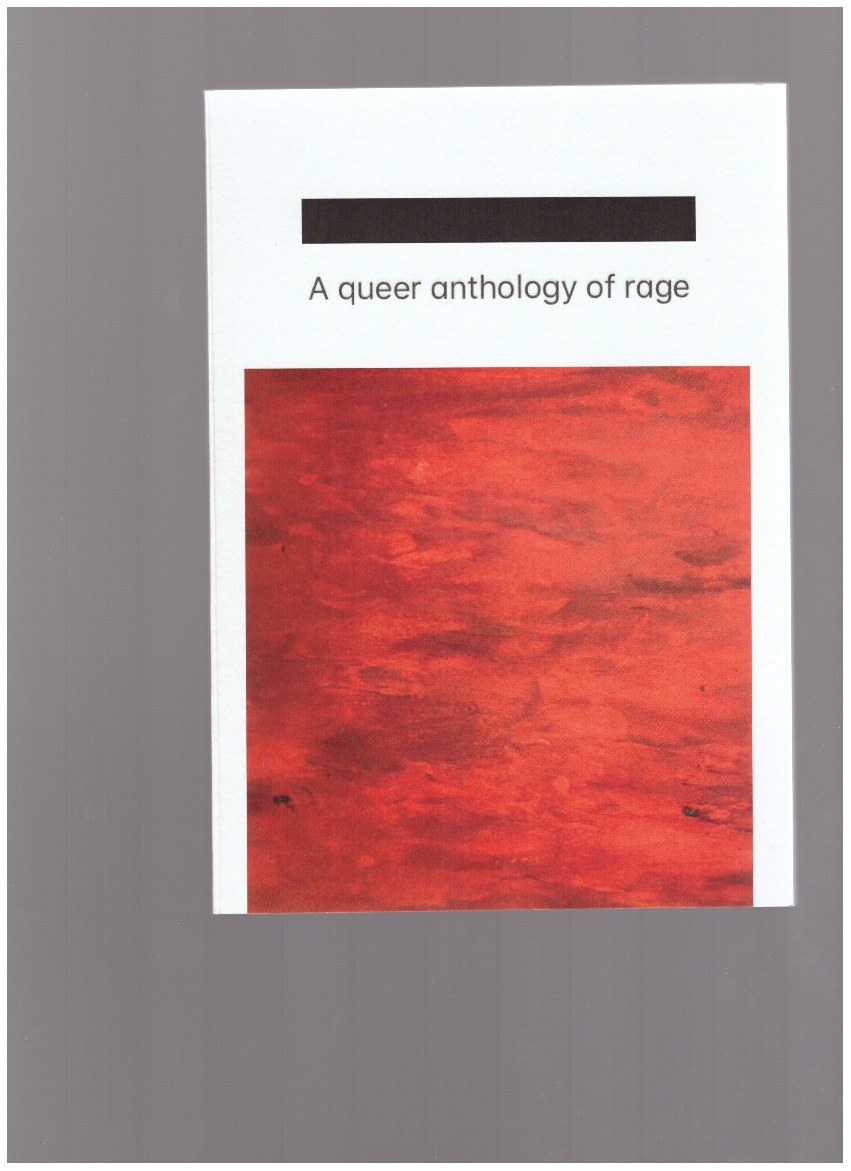