How performance can be political in present day European representative democracy, a system which no longer draws on the live gathering of people? In this book, several leading European (mostly female) thinkers analyse artistic practices that have emerged alongside new social movements – such as Solidarity in Greece or Municipalism in Spain – investigating how theatre, dance and performance respond to the new political insights and experiments. It is a context wherein the previously well-known tactics and tools, such as participation, identity politics or spontaneous usage of public space don’t suffice. Thus a new vocabulary of politicality and performance must be built and learnt, that includes opaque words such as “innervation,” “preenactment,” “prefiguration” or “recreation.” [publisher’s note] 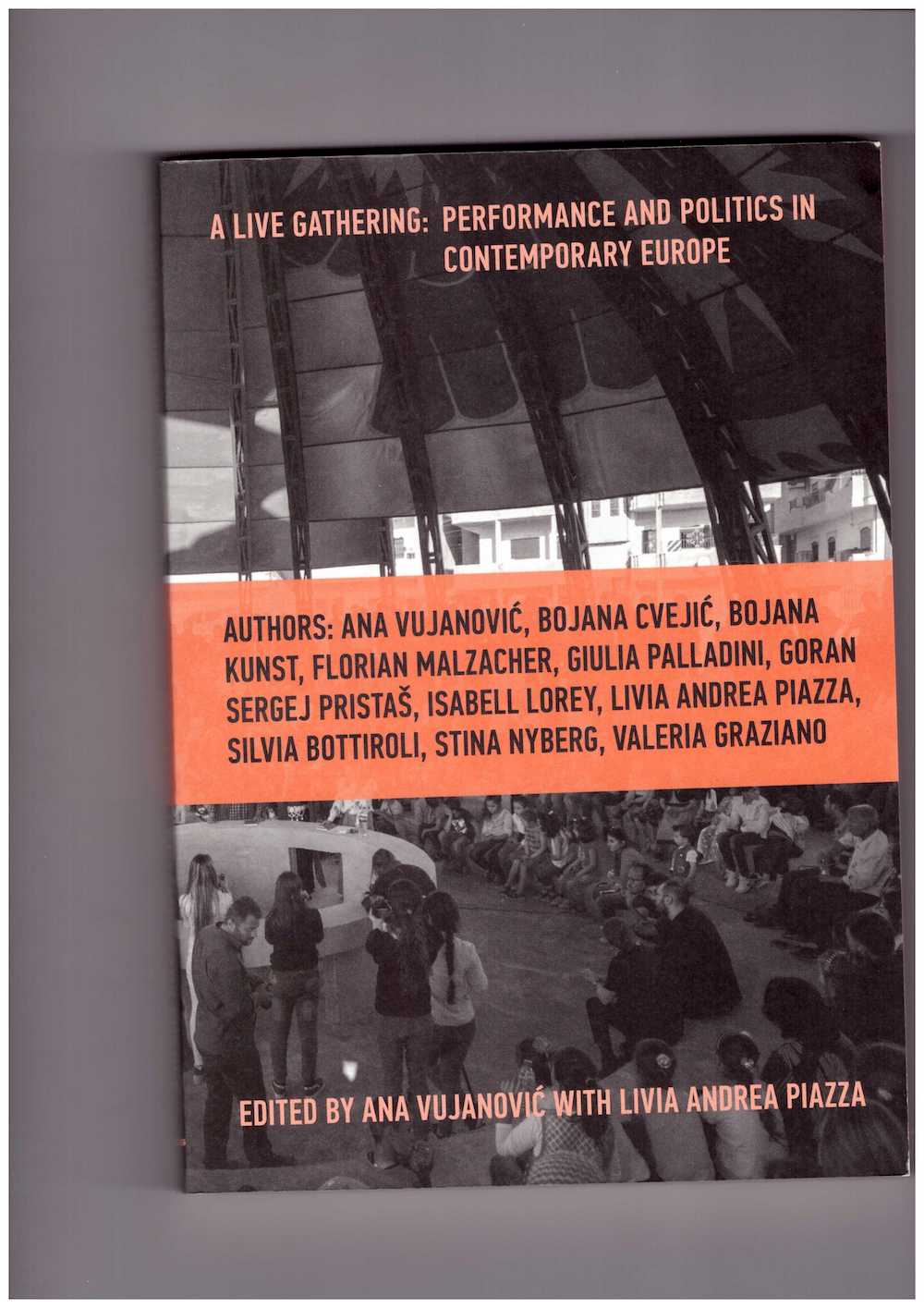