In his 1989 book on Balthus—the storied and controversial artist who worked in Paris throughout the twentieth century—Guy Davenport gives one of the most nuanced, literary, and compelling readings of the work of this master. Reading it today highlights the change in perspectives on sexuality and nudity in art in the past thirty years.

Written over several years in his notebooks, Davenport’s distinct reflections on Balthus’s paintings try to explain why his work is so radical, and why it has so often come under scrutiny for its depiction of girls and women. Davenport throws the lens back on the viewer and asks: is it us or Balthus who reads sexuality into these paintings? For Davenport, the answer is clear: Balthus may indeed show us periods in adolescent development that are uncomfortable to view, but the eroticization exists primarily on the part of the viewer. 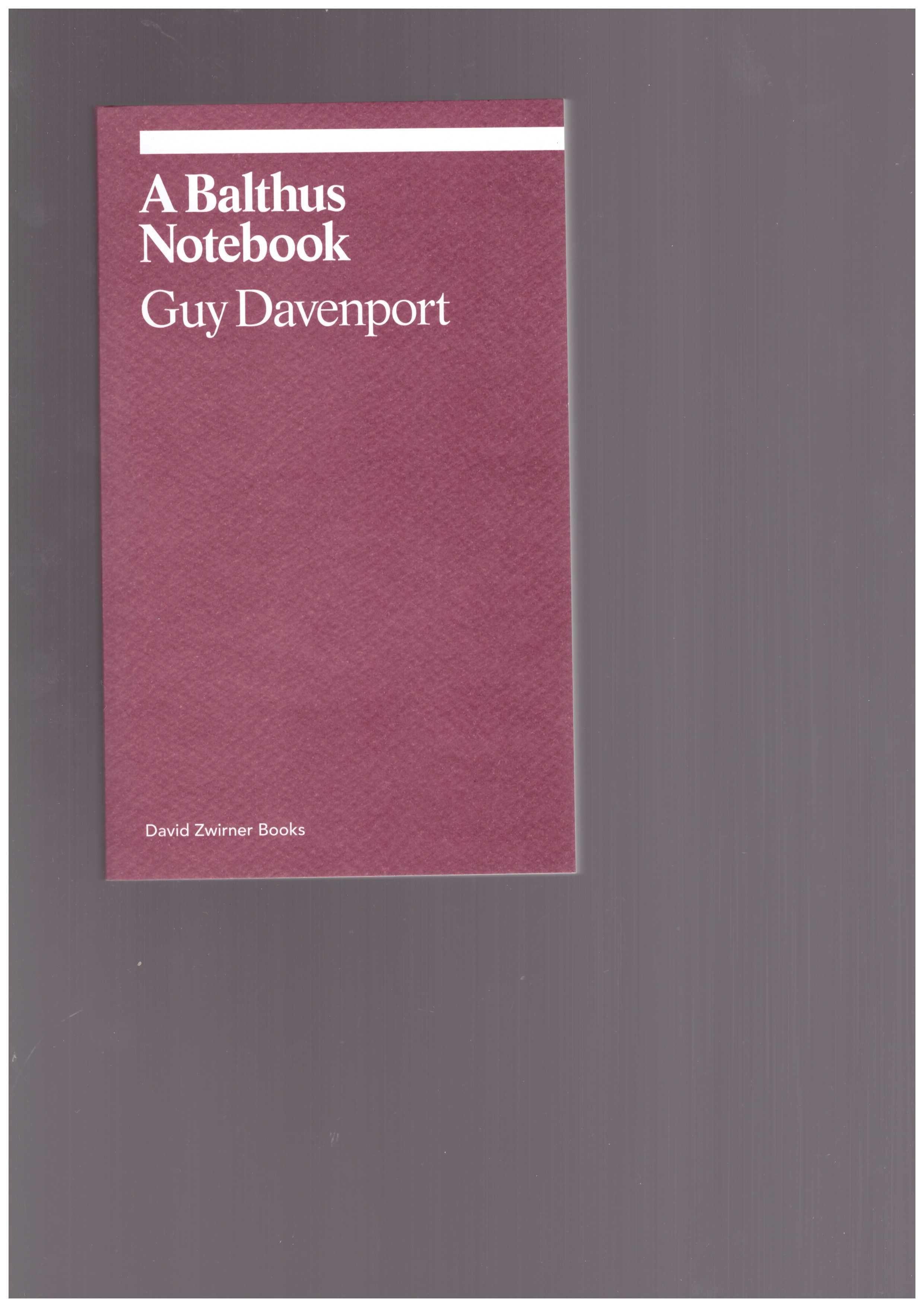