Following on the heels of 1971 Songbook, the UK polymath Joanne Roberston and the American record bum, Byron Coley, have chosen to celebrate the recorded music of 1979. From the Germs to Loretta Lynn to Meredith Monk to Cecil Taylor, 1979 offered a wider selection of pleasures than is generally recalled.

The idea for doing books of poems functioning as reviews of records released in a certain year was originally hatched as a transatlantic jape. But upon further consideration, it seemed like a pretty fine way to investigate the culture of a specific year. 1979 is the year in which one of our principals was born, and the other was drifting across the United States, writing for punk fanzines. As with the earlier volume, records are dealt with as both the hard coinage of accrued knowledge as well as wisps of forgotten magic, discovered by sheer happenstance.[publisher's note] 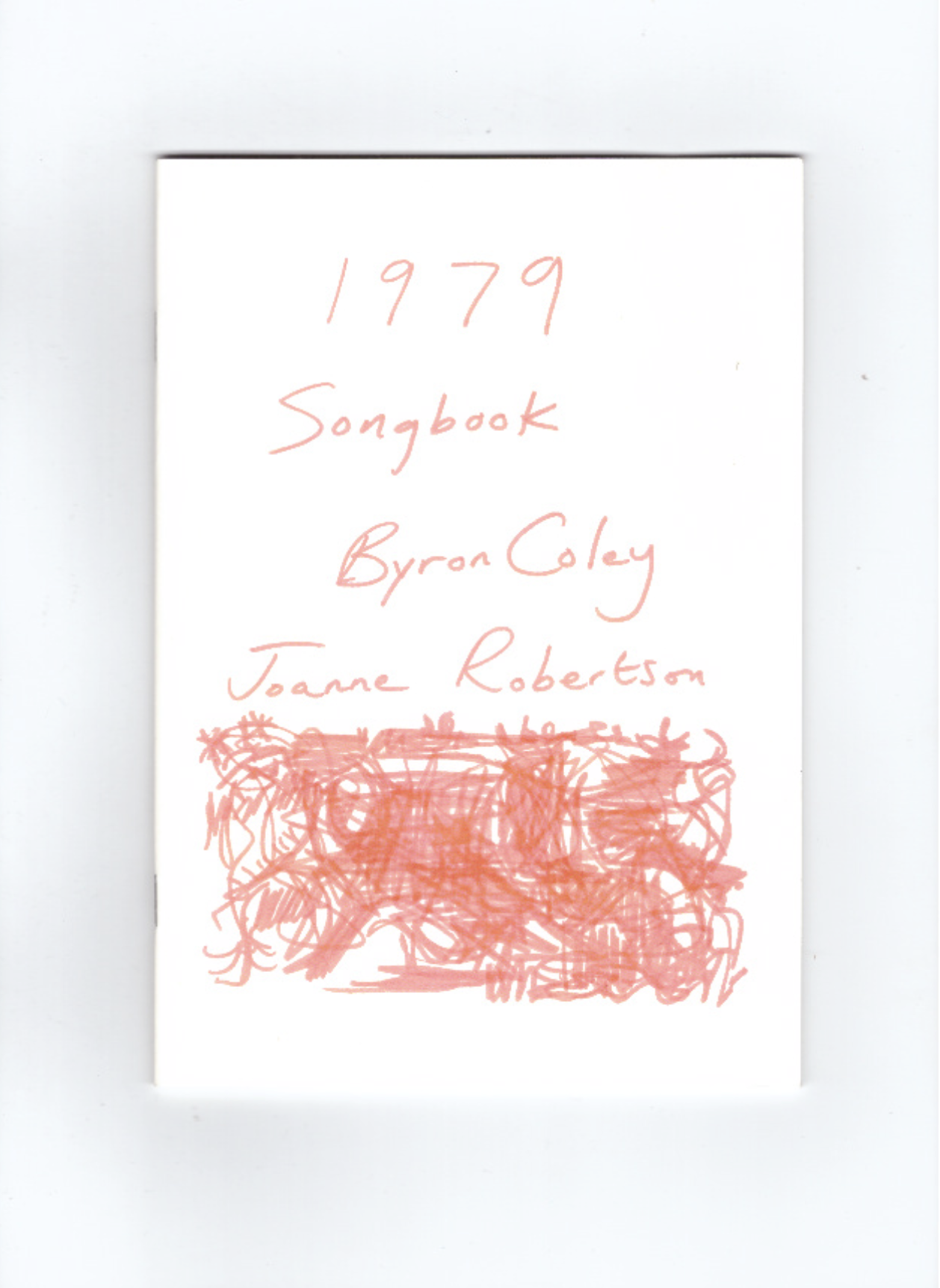