BUETI, Federica; ALAMPI, Antonia; SOH BEJENG NDIKUNG, Bonaventure (eds)
We Have Delivered Ourselves From the Tonal – Of, Towards, On, For Julius Eastman

The book investigates his legacy beyond the predominantly Western musicological format of the tonal or harmonic and the framework of what is today understood as minimalist music. By trying to complicate, deny or expatiate on the notions of the harmonic, tonal hierarchy, the triadic, or even the tonal centre, Eastman's compositions explore strategies and technologies of attaining the atonal. One might be tempted to see Eastman in the legacy of Bartok, Schoenberg, Berg and others, but here too, it is worth shifting the geography of minimal tendencies and minimalism in music. It is worth listening and reading Eastman's music within the scope of what Oluwaseyi Kehinde describes as the application of chromatic forms such as polytonality, atonality, dissonance as the fulcrum in analysing some elements of African music such as melody, harmony, instruments and instrumentation. This publication constructs a non-linear genealogy of Eastman's practice and his cultural, political and social relevance, while situating his work within a broader rhizomatic relation of musical epistemologies and practices. [publisher's note] 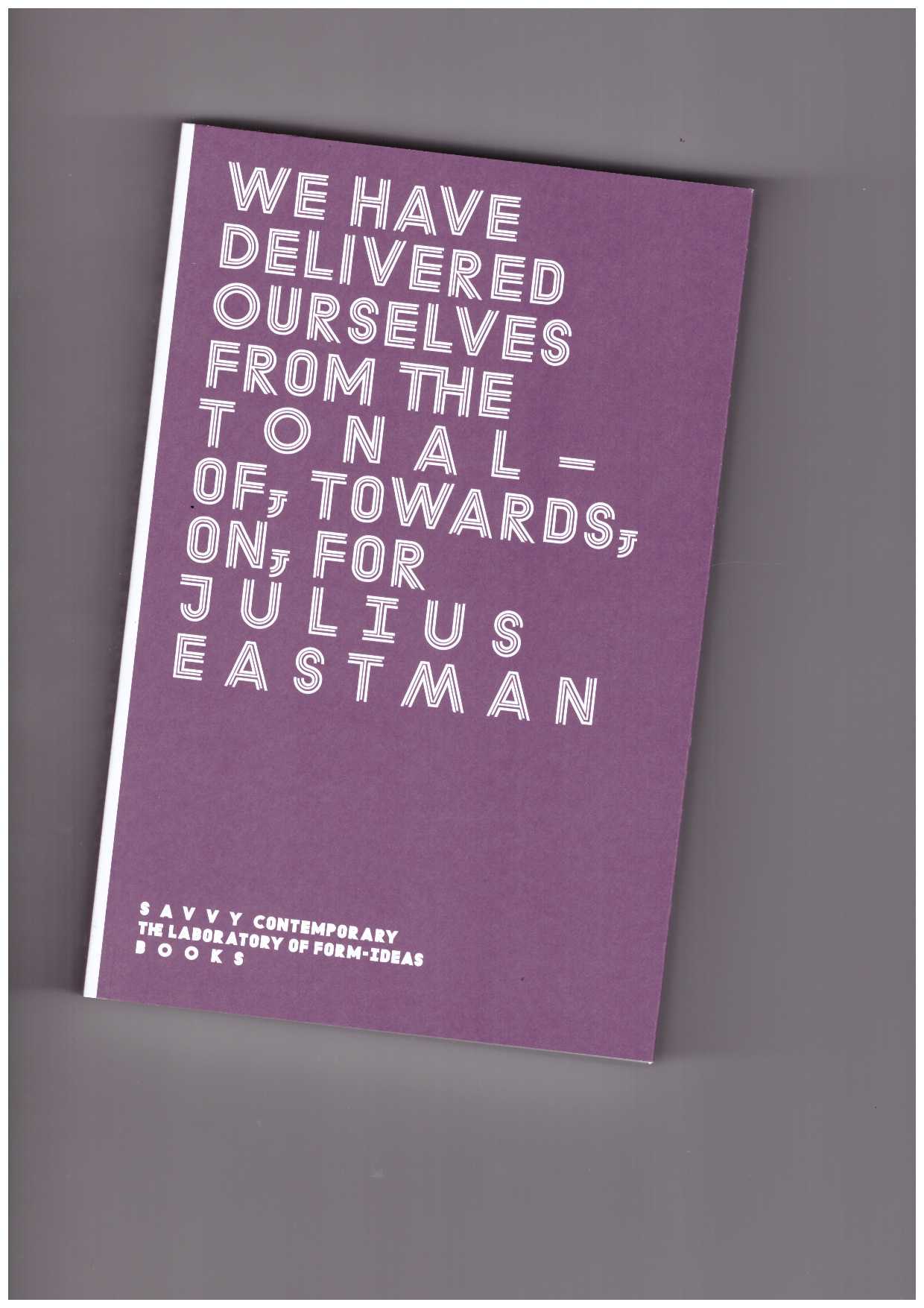