In this anthology, seven exhibition makers (Yves Aupetitallot, Mary Jane Jacob, Lu Jie, Raimundas Malašauskas, Alan W. Moore, Seth Siegelaub & Teresa Gleadowe, Jennifer (Licht) Winkworth) lay out the motivations, conditions, logistics, and consequences of shows they organized that now stand as icons of structural innovation in terms of site. These exhibitions treat the museum as a studio (with works realized on-site); appear outside the museum (in the landscape, in domestic spaces, in the street, in the sky); and take the form of publishing or broadcasting (in books, online, or on television), dispersing or networking (as mail art, or simultaneous happenings in different cities), or interspersing (interventions in the public sphere). Getting these curators on the record in their own voices gets at the core of their innovations—how the shows came to be, and what they became—and brings out the story and character of exhibitions that have, in many cases, already been written about extensively, while mitigating hagiography and historicization. This anthology provides a useful framework for understanding the foundations and mechanisms of current practice. Site Read is produced by The Pew Center for Arts & Heritage, Philadelphia. [publisher's note] 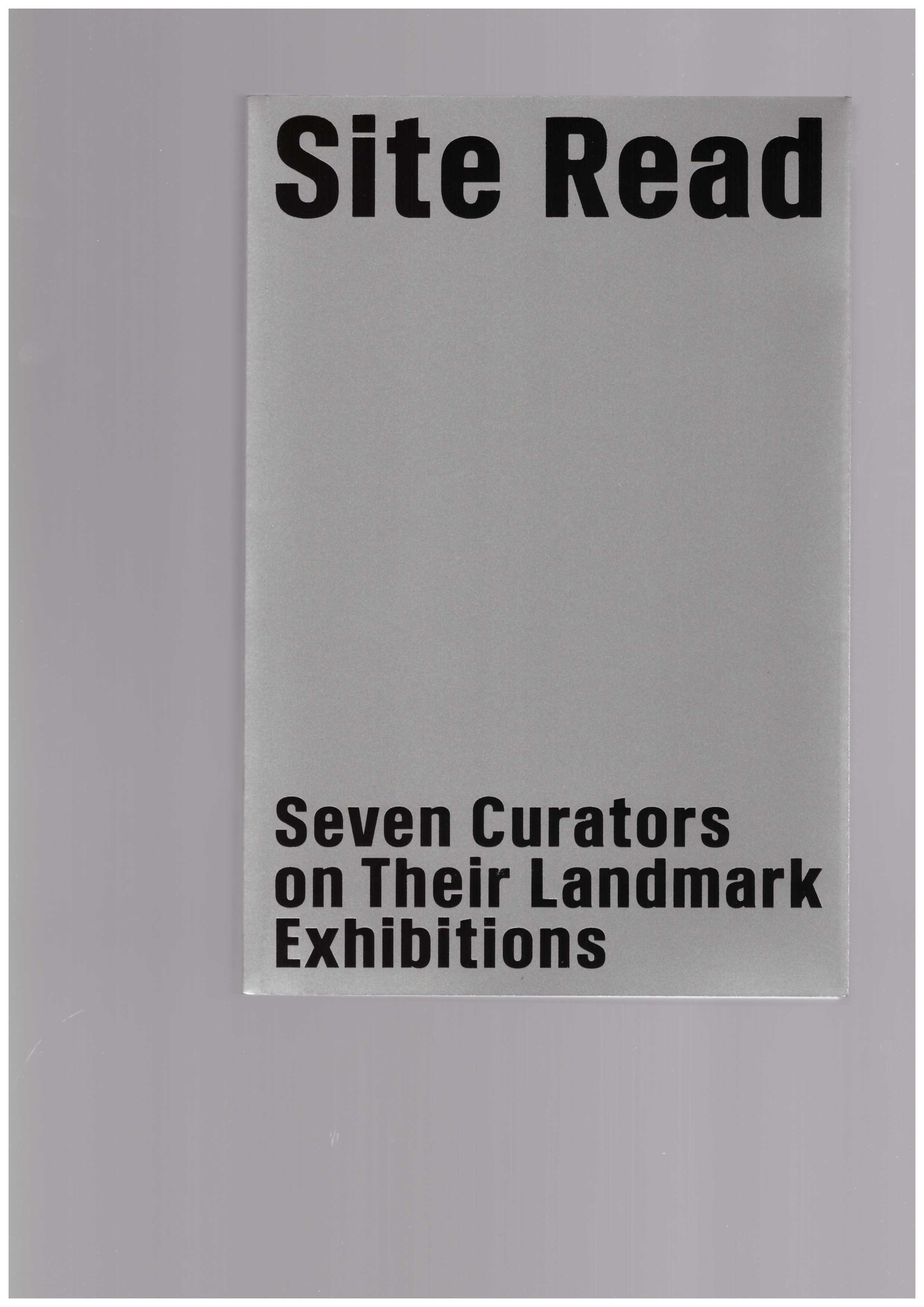