Peter Saul (born 1934), considered one of the founding fathers of pop art but certainly not reducible to that movement, is best known for his cartoonish paintings in Day-Glo hues satirizing American culture. Saul was born and raised in Northern California, attended Washington University, lived in Europe from 1956 to 1964, and then settled in Marin County from 1964 to 1976, where he found a community and began to make his reputation.

The story of Saul's development in these crucial years is narrated by the artist himself in Peter Saul: Professional Artist Correspondence, 1945-1976. The letters in this volume, first to Saul's parents and then to his dealer, Allan Frumkin, are intimate and wide-ranging, full of the same kind of observations that make Saul's work so compelling.

Throughout this period Saul was concerned not only with making his work but also making his life as an artist. The book is therefore very much the story of an artist finding his voice and then attempting to understand and participate in "the art world," as Saul worked first through pop, then "funk," and then essentially created his own category. Taken together, the letters in this book form not just an autobiography of the artist, but a memoir of American art history at a critical moment. 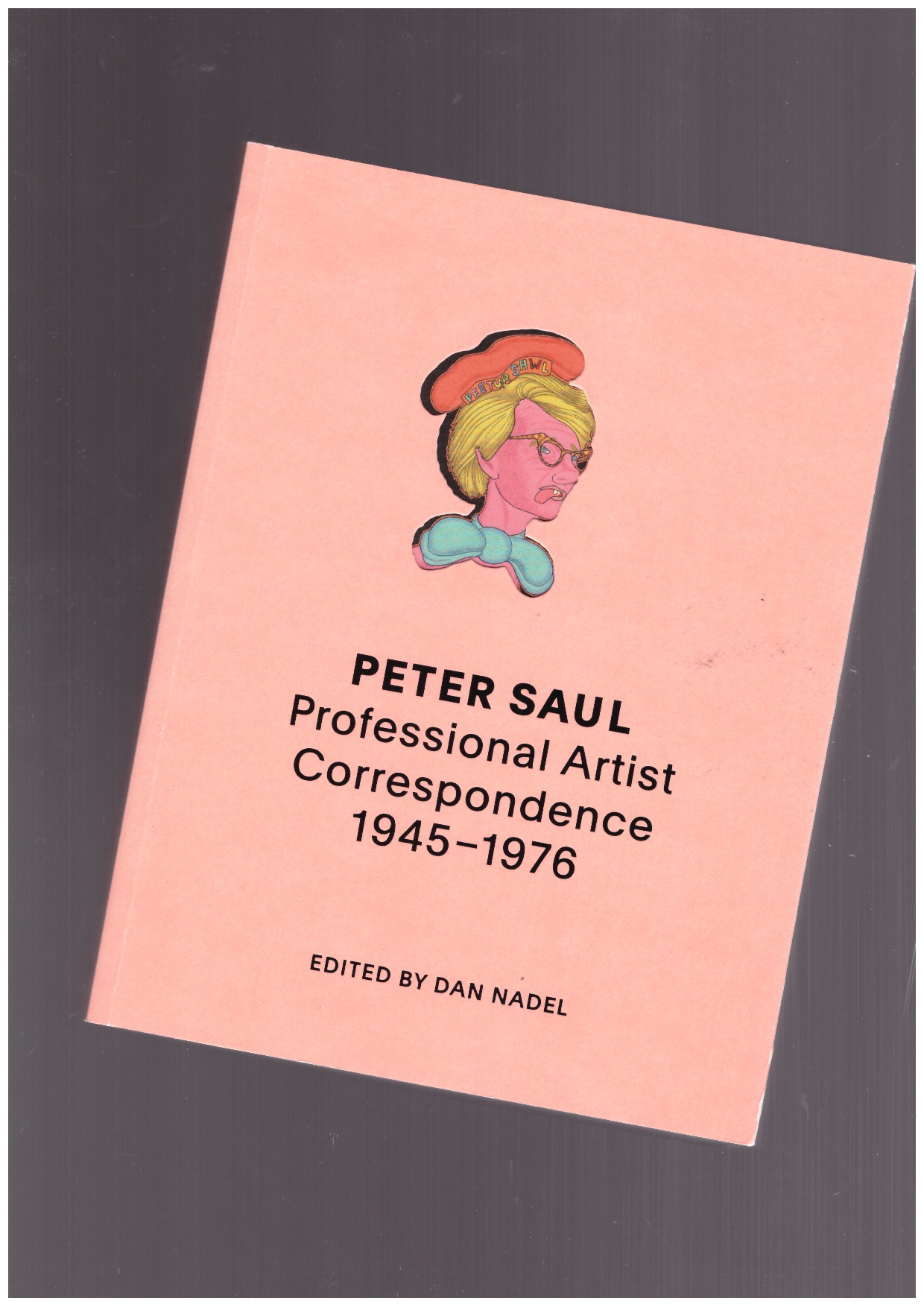