During the Cold War, modernist art became a flagship of freedom and democracy in the West, and took on the role of a symbolic overcoming of fascism. Parapolitics: Cultural Freedom and the Cold War examines the cultural diplomacy of this period, particularly the activities and magazines of the Congress for Cultural Freedom, an organization funded by the Central Intelligence Agency that was tasked with steering the left away from Soviet Communism and toward a new world order established under the aegis of the United States. This book analyzes how the organization's activities in the non-European world were a major force behind the culturalization of economic liberalism on an international scale. With extensive archival documentation and recent responses by artists and writers, this book is a rich reference for readers interested in challenging the structural conditions of contemporary art and the prevailing canons of modernism. 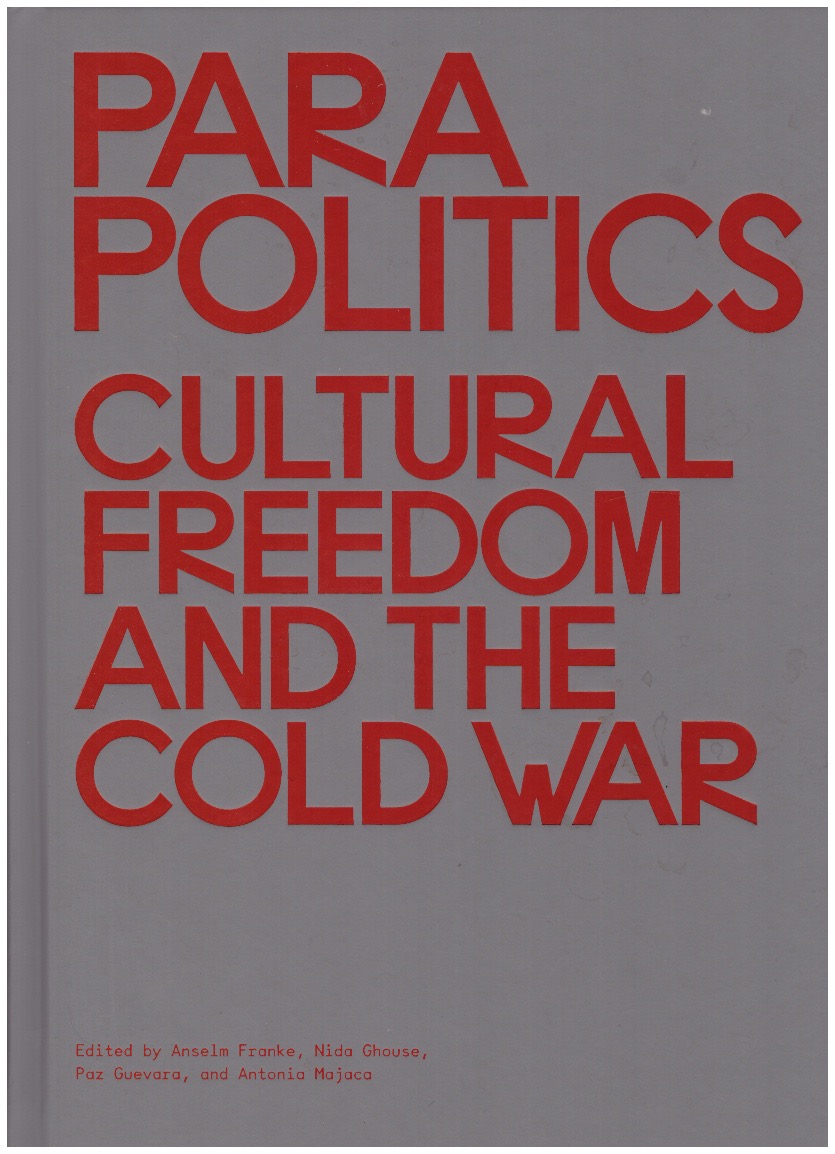