This unprecedented collection compiles the writings of artist and poet Jesse Murry (1948–93), an extraordinary thinker who believed in the capacity of painting to hold the complexity of human meaning. Painting Is a Supreme Fiction brings together Murry’s published art criticism with previously unpublished philosophical writing and poetry from 1980 to his tragic death from AIDS-related illness at the age of 44. The result is a portrait of an original mind who sought to unite the histories of Romantic landscape painting with the realities of Black experience through “a belief in the restorative and creative powers of the imagination.” No artist before occupied the exact intersections Murry created through his work, which aimed to reclaim “painting as a poetic act” amid the “death of painting” discourse of the 1980s. In addition to Murry’s writings, this volume also includes reproductions of selected paintings; excerpts from a a pair of panel discussions on art criticism and expressionism that took place in 1980; as well as transcriptions of two of the artist's notebooks, in which the spatialization of the words across the page approaches the condition of thought. Painting Is a Supreme Fiction presents Jesse Murry in his own words, offering intimate access to this remarkable figure. [publisher’s note] 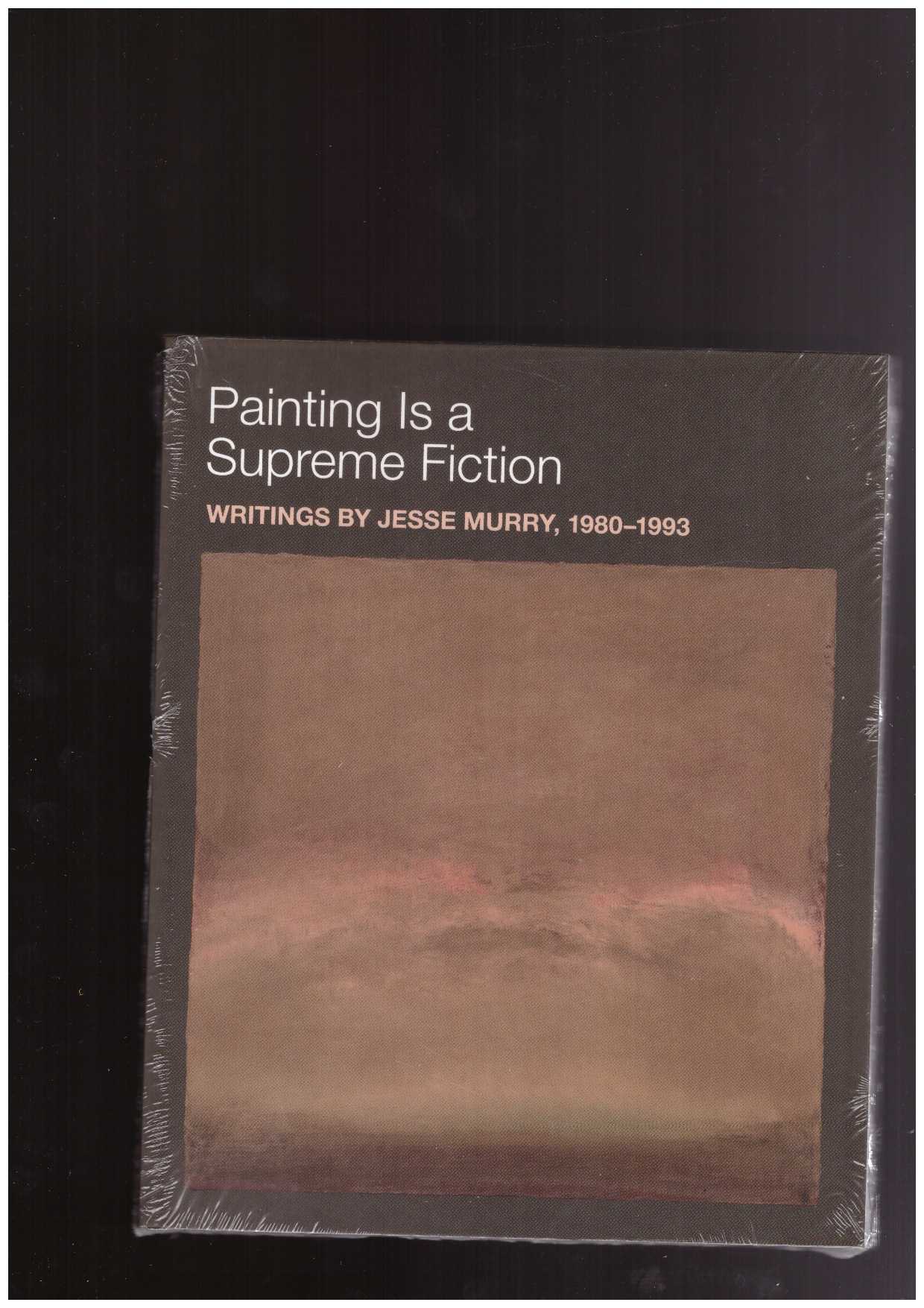