2009. Berlin.
Two art students arrive from New York, both desperate for the city to solve their problems. Zoe is grieving for her high school best friend, murdered months before in her hometown in Florida. Hailey is rich, obsessed with the exploits of Lindsay Lohan and Britney Spears and wants to be a Warholian legend. Together they rent a once-magnificent apartment from eccentric crime writer Beatrice Becks. With little to fill their time, they spend their nights twisting through Berlin's club scene and their days hungover. Soon inexplicable things start happening in the apartment and the two friends suspect they are being watched by Beatrice. Convinced that their landlord is using their lives as inspiration for her next thriller novel, they decide to beat her at her own game. The girls start hosting wild parties in the flat and quickly gain notoriety, with everyone clamouring for an invite to 'Beatrice's.' But ultimately they find themselves unable to control the narrative and it spirals into much darker territory . . . 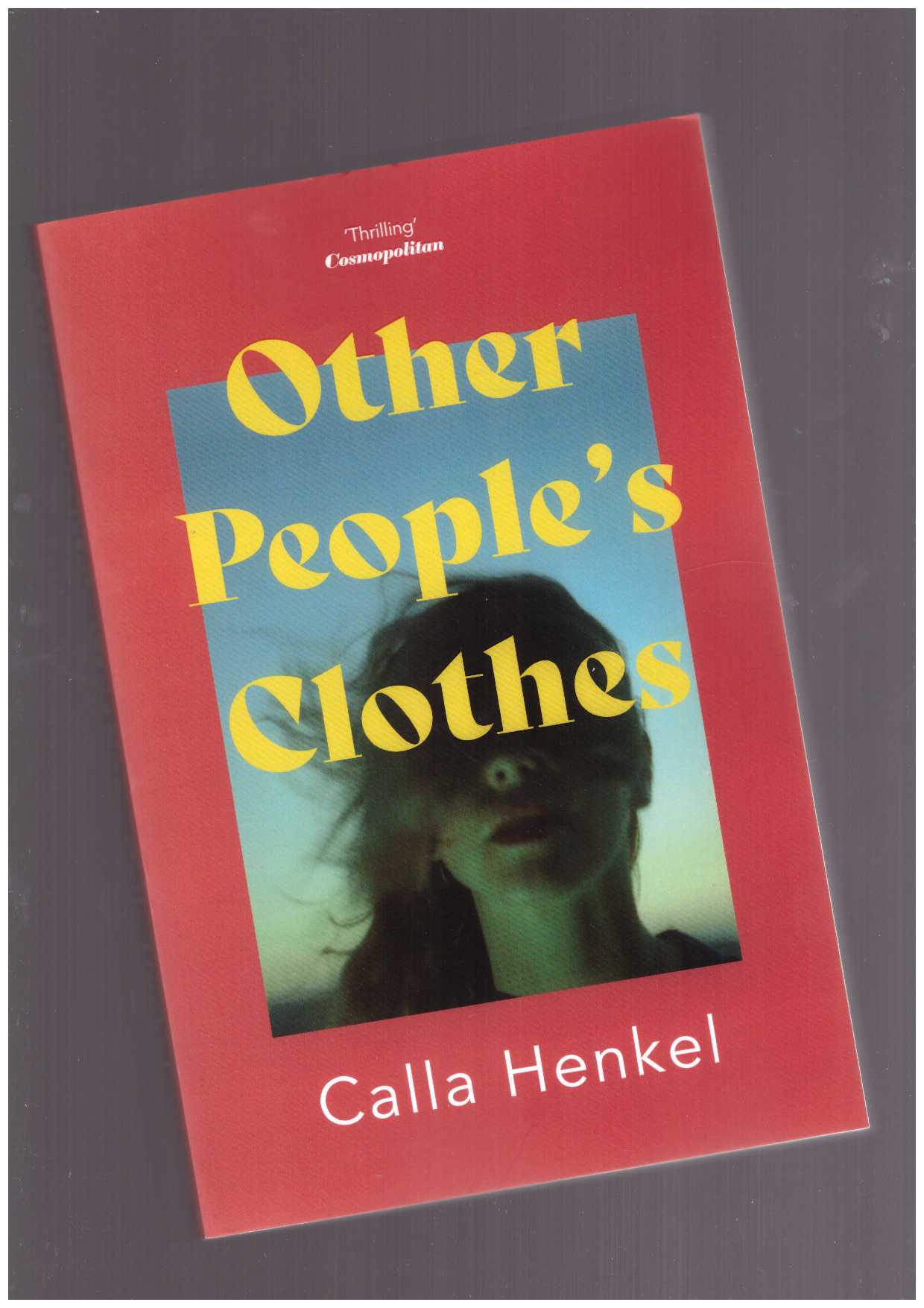