Leonilson (1957–93), also known as José Leonilson, emerged as a seminal figure of the Brazilian contemporary art world in the 1980s. He traveled extensively throughout Europe, where his paintings, drawings and installations were featured in solo and group shows in France, Germany, Italy, and Spain, alongside the numerous exhibitions held in Brazil. In 1991, the artist tested positive for HIV. This diagnosis compelled a decisive shift in his career, as Leonilson began to develop his intimate embroideries, a practice he continued until his death in 1993 at the age of 36. [publisher's note] 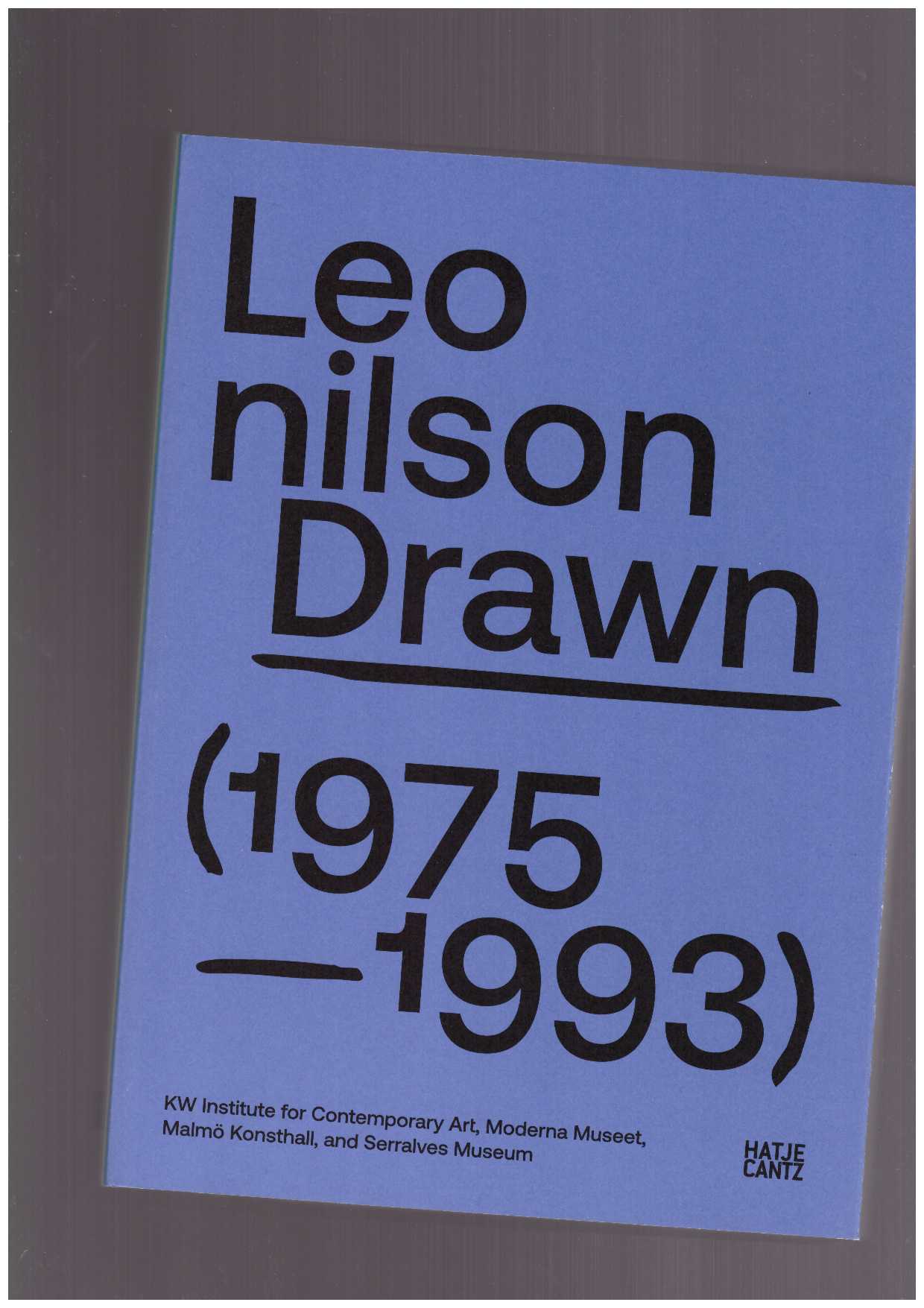