Le Lisse et le Strié has been conceived as an exploration of the two antagonist concepts of ​“smooth” and ​“striated”, applied to the realm of electroacoustic sounds. If the ​“smooth” is linked to ​“nomos” as an open space of organic distribution, the ​“striated”, on the contrary, is associated to ​“logos”, as an enclosed space defined by a grid.

Elaborating a dialogue between these aspects, Kassel Jaeger draws an intermediary space where pulsations become textures and layers, and where rhythmic elements are found in the qualities and bodies of sounds instead of being functionalised, pre-determined sound objects, abstracted and frozen onto a temporal grid. The concept of ​“striated” is audible only through the sonic landscape it inhabits, like the stripes of the camouflage fur of wild animals only exist as such in the woods and long grass, disappearing into a potential uselessness in a desert plain.

François J. Bonnet aka Kassel Jaeger is the Director of INA-GRM, Paris. Most of his recent work has been published by Editions Mego and his books The Order of Sounds, A Sonorous Archipelago and The Infra-World have been published by Urbanomic. [from the publisher's note] 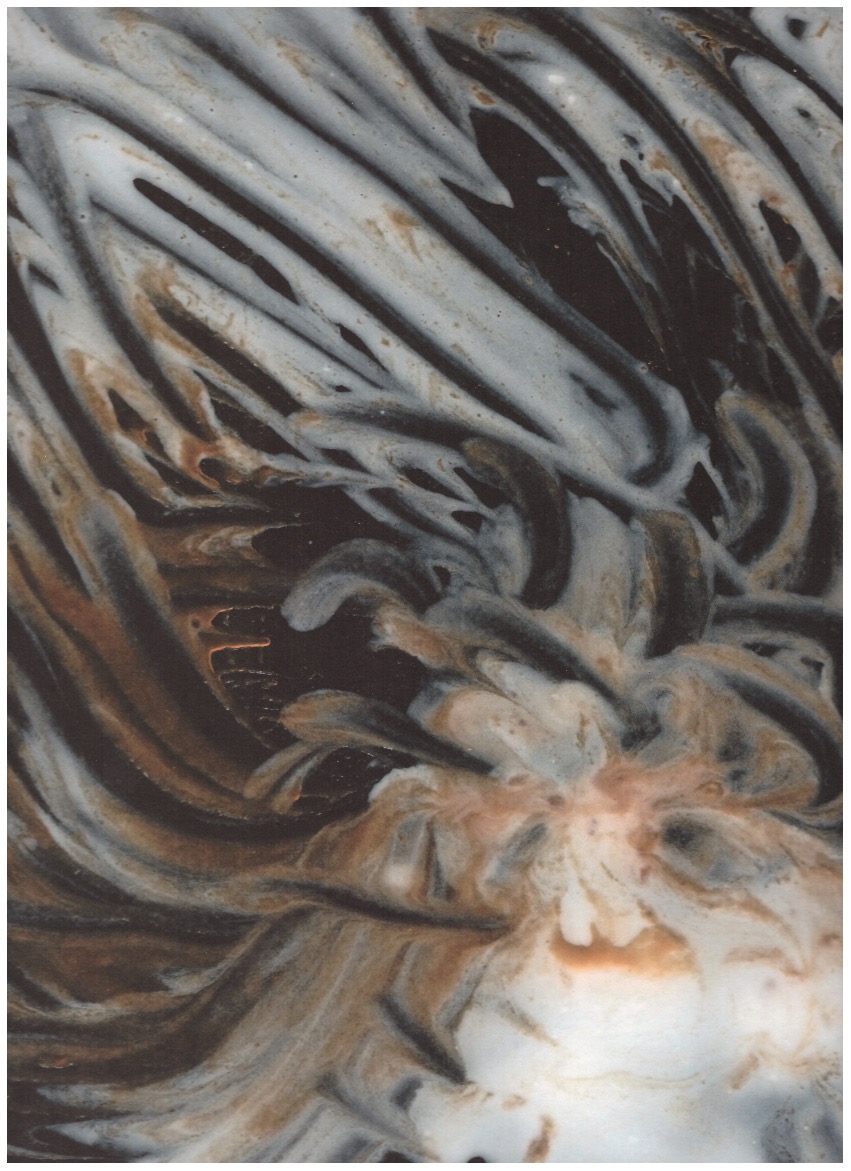