A small selection of texts written by the outstanding film critic and translator Frieda Grafe, complemented by the speech that Harun Farocki gave when Grafe and Enno Patalas were given the “01 award” in 2000.

Grafe’s three texts published in this booklet provide a glimpse into her cosmos of film thinking, which has always emerged in close contact to its subject. “Souvenirs, in Celebration of Cinema” was written at the occasion of the 100th anniversary of cinema. The review of Ingemo Engström’s film Kampf um ein Kind (1975), in which Hartmut Bitomsky and Harun Farocki, two of the new members of the Filmkritik staff, appear as actors, is one of her regular texts for the Süddeutsche Zeitung. Grafe’s reflections on the essay film entitled “Found Fiction: Better Documentaries” was presented at the symposium Essay Films at the Stadtkino in Vienna in May 1991.

“In Frieda Grafe’s texts,” Farocki writes, “we experience how she reads a film neither symptomatically, which would be a kind of film sociology, nor does she judge a film as a property title, as an announced or declined investment, which would be common, courtly film gossip. In her texts, the film appears as it is and she does not set it apart from what is otherwise common as I am now doing with her writing.” 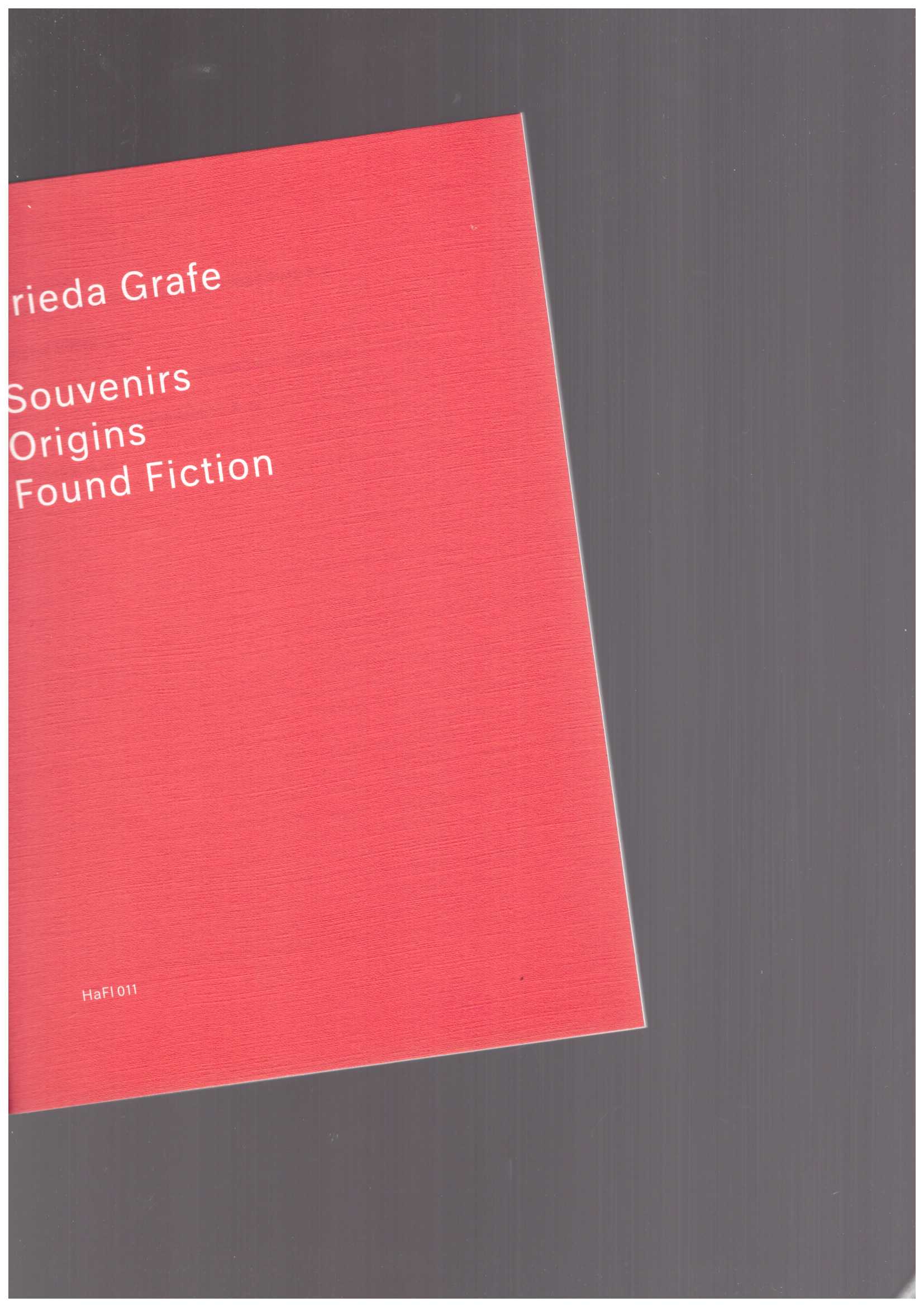