Between January 1957 and Autumn 1984, 334 issues of the monthly journal Filmkritik were published. In its final decade (1974-1984) Filmkritik no longer accompanied current cinema releases; many issues were monographic studies of neglected or forgotten filmmakers, idiosyncratic forays into the history and present of cinema and television. In this period, Harun Farocki – along with Hartmut Bitomsky, Peter Nau, Gerhard Theuring, Wolf Eckart Bühler and others – was a driving force of the journal, both as editor and author. 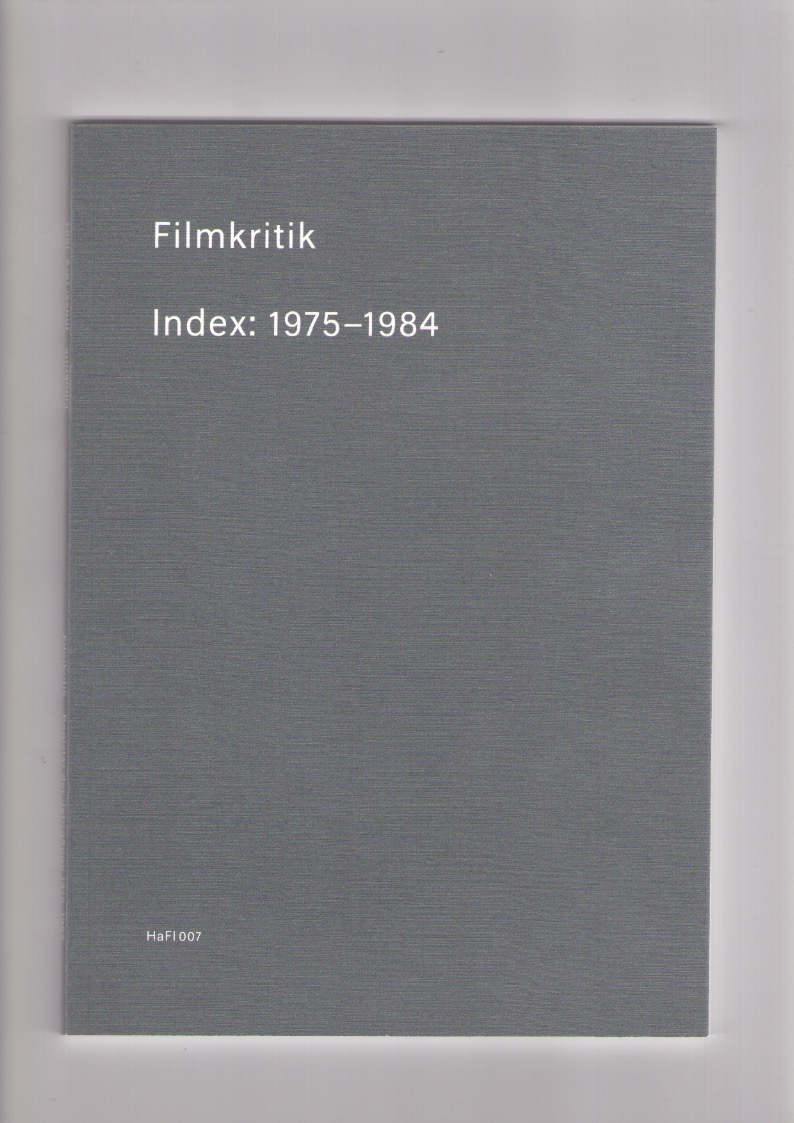