Published for British artist Ed Atkins’ major video/installation art commission at the New Museum in New York, this book features a selection of the artist’s critical writings and recent works. Atkins’ project at the New Museum was produced in partnership with the newly reinstated Experiments in Art and Technology (E.A.T.), a series of exhibitions, residencies and programs developed by the New Museum and Nokia Bell Labs in order to foster collaborations between artists, scientists, technologists and engineers. This new incarnation of the legendary Experiments in Art and Technology (E.A.T) reconnects to the projects initiated in the 1960s by Bell Labs engineers Billy Klüver and Fred Waldhauer, who collaborated with artists such as John Cage, Marta Minujin, Robert Rauschenberg, Stan VanDerBeek, Robert Whitman and others. [publisher’s note]

This catalog was published in conjunction with Ed Atkins’ 2021 exhibition at the New Museum, NYC. 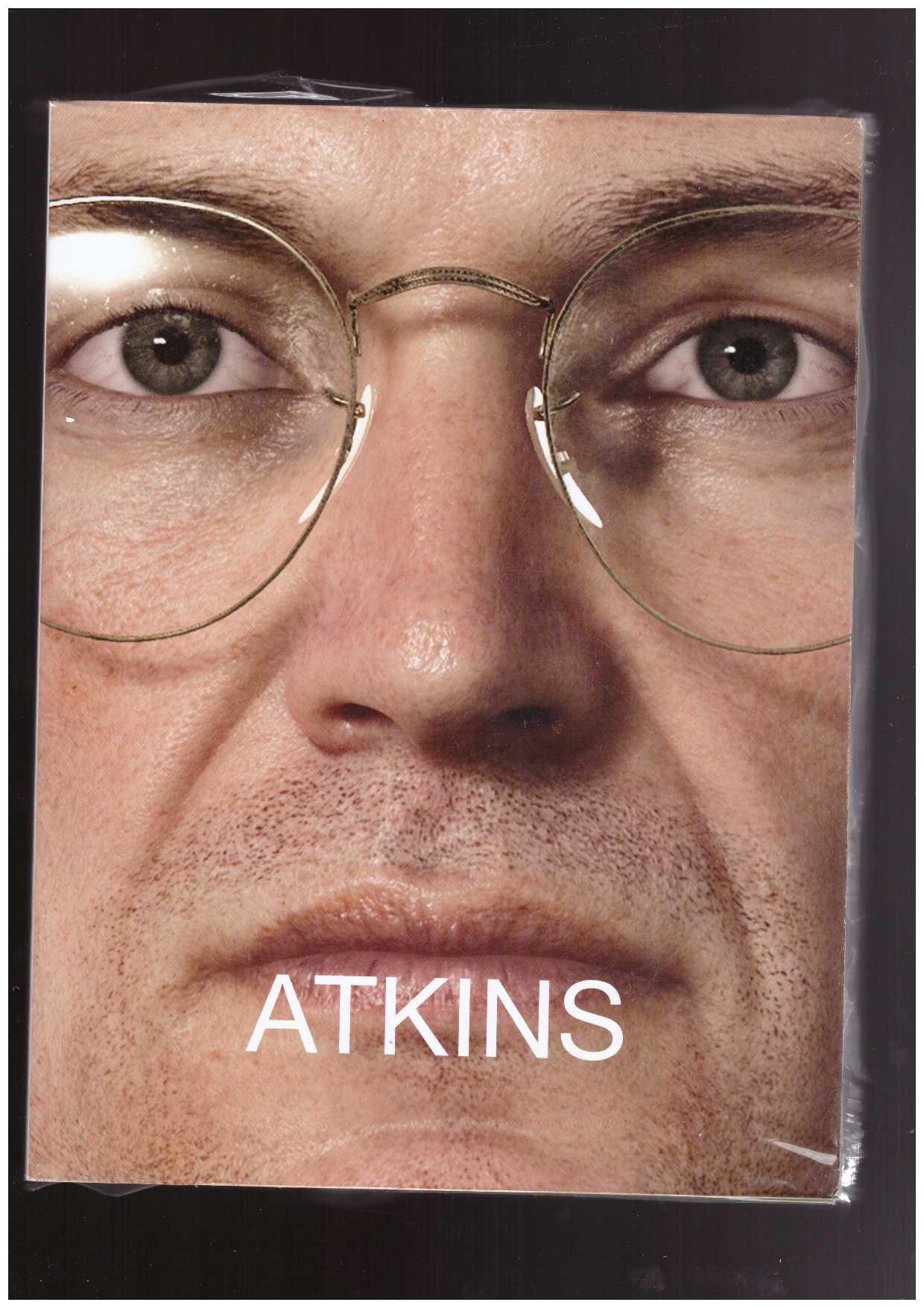