“theres 600 pages of memories here everyone expressing 600 million lives. if you were there you know what i mean.”
—from the foreword by Abel Ferrara

A labyrinthine and excitingly dense gathering of short essays, memories, and interviews, Captured tells the story of film and video in the Lower East Side and the East Village in the artists’ own words. The home of Jack Smith, Taylor Mead, Jonas Mekas, and later Jim Jarmusch, Philly, Louis Guzman, Nick Zedd, and many others—this part of Manhattan was one of the birth places of “indie” film and the underground. Wasn’t it? 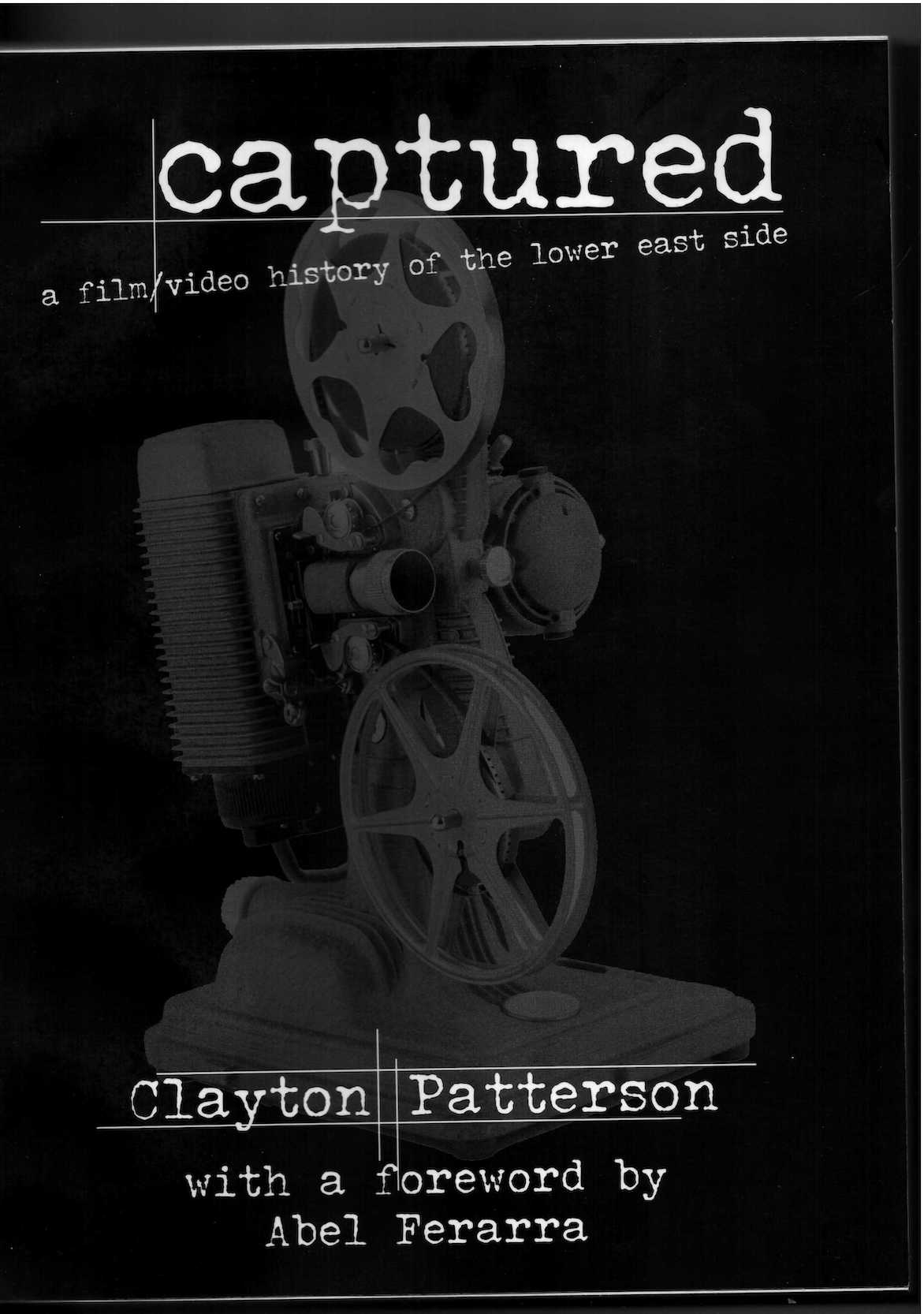